Home » Lifestyle » What is Macy Gray's net worth?

What is Macy Gray's net worth?

Live music back in NYC for fully vaccinated Americans

Lydia Hu has the latest on the Foo Fighters concert on ‘Cavuto: Coast to Coast’

Macy Gray made headlines after calling for a redesign of the American flag.

The 53-year-old singer wrote in an op-ed for MarketWatch that the current flag has become a "replacement" for the Confederate flag – "a symbol of opposition to the abolishment of slavery" – and said that it's "tattered, dated, divisive, and incorrect."

Her statement drew mixed reactions with some calling for her to be canceled while others stood up for the singer's right to express such sentiments.

With a decades-long career in movies and music, here's a look at Gray's net worth.

Celebrity Net Worth puts her at a solid $12 million, though Wealthy Genius estimates she's worth as much as $23 million. 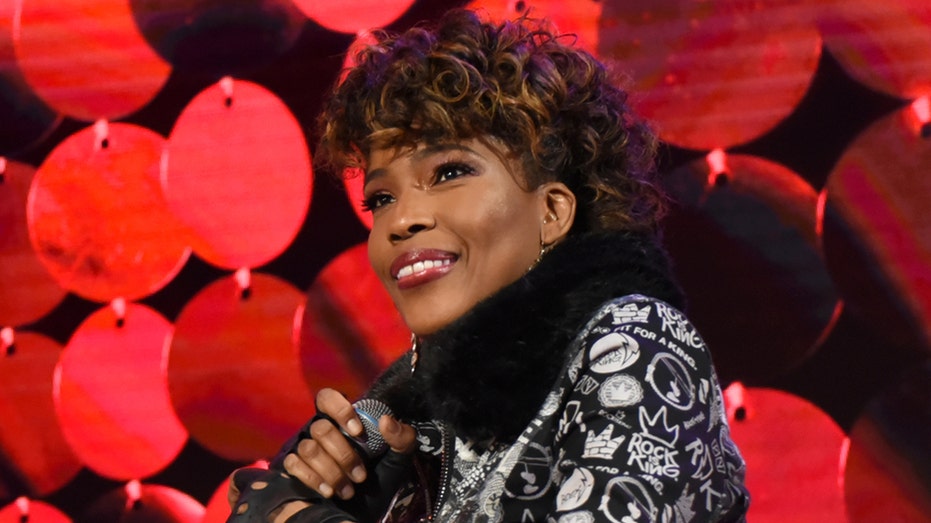 Macy Grey has an estimated net worth somewhere between $12 million – $23 million. (Photo by Paula Lobo/Walt Disney Television via Getty Images)

In 2012, Reuters reported that Gray was unaware of her own net worth but discovered it to be $38 million, per The Huffington Post.

The R&B star burst onto the music scene in 1999 with her album "On How Life Is," which contained the smash hit song "I Try," which remains Gray's biggest hit.

"I Try" peaked at no. 5 on the charts in the U.S. and was certified platinum in Australia and the United Kingdom. It also earned her a Grammy Award for best female pop vocal performance.

CHRIS PRATT HONORS FLAG DAY BY PARACHUTING WITH NAVY ‘LEAP FROGS’: ‘THE STARS AND STRIPES REPRESENT ALL OF US’

Gray has earned several other Grammy nominations, including three of the most coveted awards: Best new artist, song of the year and record of the year. Her song "Do Something" also earned her a nod for best female R&B vocal performance.

Since the release of "On How Life Is," the musician has released nine more albums, most recently in 2018 with "Ruby."

In April, she released a song called "Thinking of You" with her new band, Macy Gray and the California Jet Club. 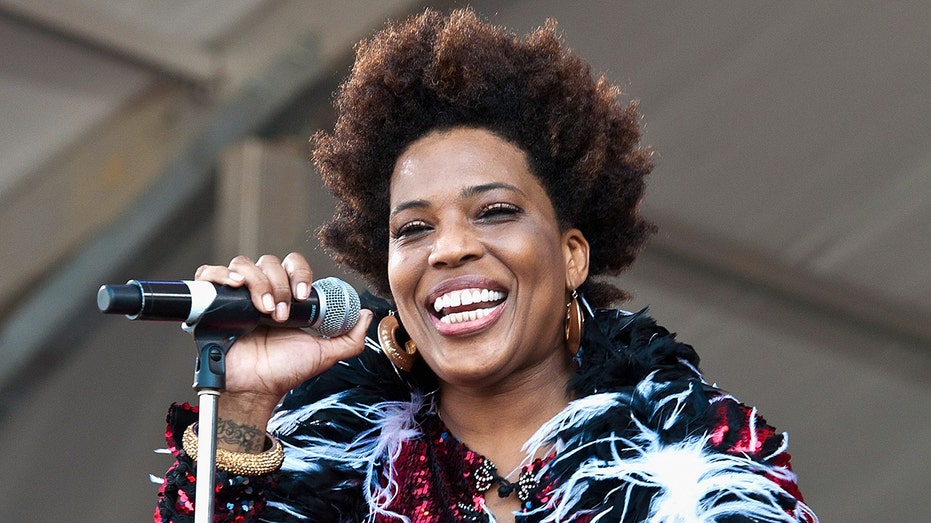 Macy Gray made headlines recently for calling for a redesign of the American flag. (Photo by Erika Goldring/Getty Images)

The star has a career outside of music, however, as she's appeared in a number of films and television shows.

Most recently, Gray appeared in the films "Phobias" and "Dutch" and lent her voice to an episode of the children's cartoon "Big City Greens."

She has also appeared as herself a number of times, including in 2002's "Spider-Man" and in Netflix's "Fuller House."