Home » Lifestyle » WHAT BOOK would novelist David Baldacci take to a desert island?

WHAT BOOK would novelist David Baldacci take to a desert island?

WHAT BOOK would novelist David Baldacci take to a desert island?

…are you reading now?

Caste by Isabel Wilkerson. I cannot overstate the importance of reading this work, particularly in times such as these. Wilkerson does a wonderful job of dissecting centuries’ worth of turmoil, blatant injustice and strife and bringing to it rigorous academic analysis, lucid insight, much-needed compassion and practical, helpful information.

…would you take to a desert island?

Robinson Crusoe by Daniel Defoe. In this way, you won’t feel so stupid as to have allowed yourself to be stuck on a desert island, and can relish the fact that someone else did it, too! But as an alternative I would probably take a book that could also serve as a flotation device so I could one day get off the island and gather other books before ship-wrecking myself once more. Then my answer could involve multiple books brought along for the ride. 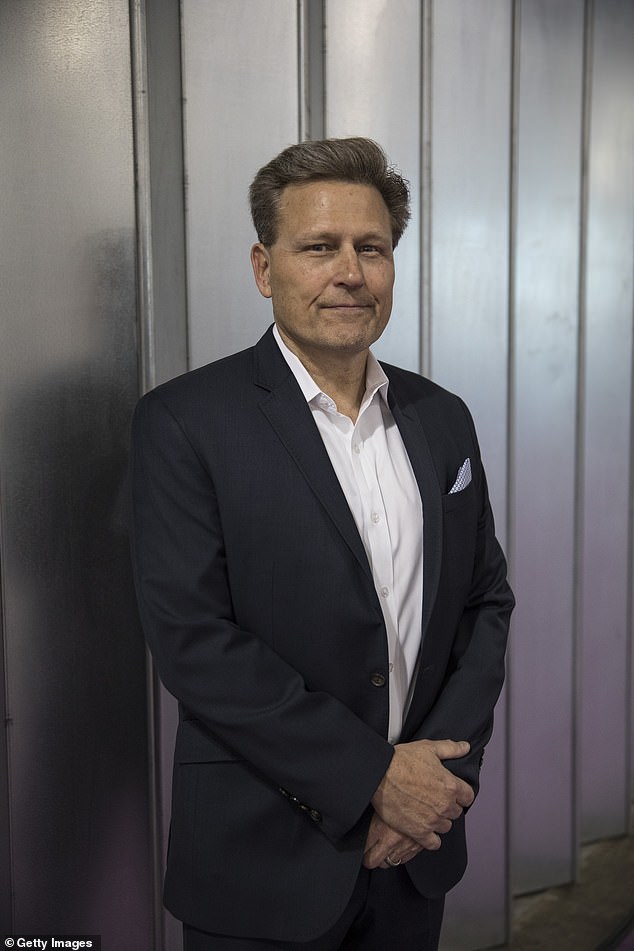 …first gave you the reading bug?

As for many young readers with a thirst for mystery and adventure, my encounter with Sherlock Holmes paved the way for a love affair with books. I remember first reading The Adventure Of The Speckled Band and hoping this Arthur Conan Doyle fellow had written others. I soon read every single book of his over and over.

In fact, when I visited Sherlock Holmes’ Baker Street digs in London, where they had set up dioramas depicting scenes from the Holmes canon, I could identify what story the diorama was taken from just by looking at the scene represented.

Not only were my kids not impressed with my knowledge of all things Holmesian, they were downright embarrassed when I kept calling out the various story titles. 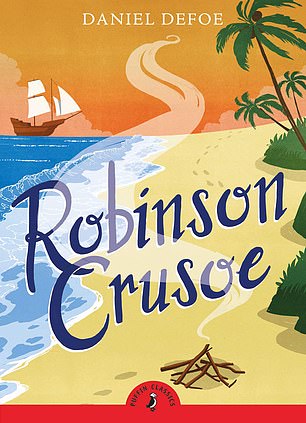 Thinking back, I would have been embarrassed, too, had my father done that to me. But I would not have changed what I did that day even a little bit.

Every Holmes fan knows exactly where I’m coming from on that point.

Every book I have ever read about Antarctica has left me chilled to the bone, so I stopped reading them.

Seriously, I will not disparage other writers, living or dead — especially those living, for obvious reasons — because I would not like to be on the receiving end of such a broadside and so why should I launch one?

We writers catch enough flack from readers and reviewers without cannibalising ourselves. With that said, I agree with Tony Schwartz, the co-author of Donald Trump’s The Art Of The Deal, in that the book is an amazing piece of fiction.

A Gambling Man by David Baldacci is out now (Macmillan £20).