WEST HAM have signed Danish centre-back Frederik Alves for an undisclosed fee and he will join up with the Hammers on January 2.

The East Londoners have landed the 6ft 2in Denmark Under-21 international from Danish side Silkeborg on a deal until 2024. 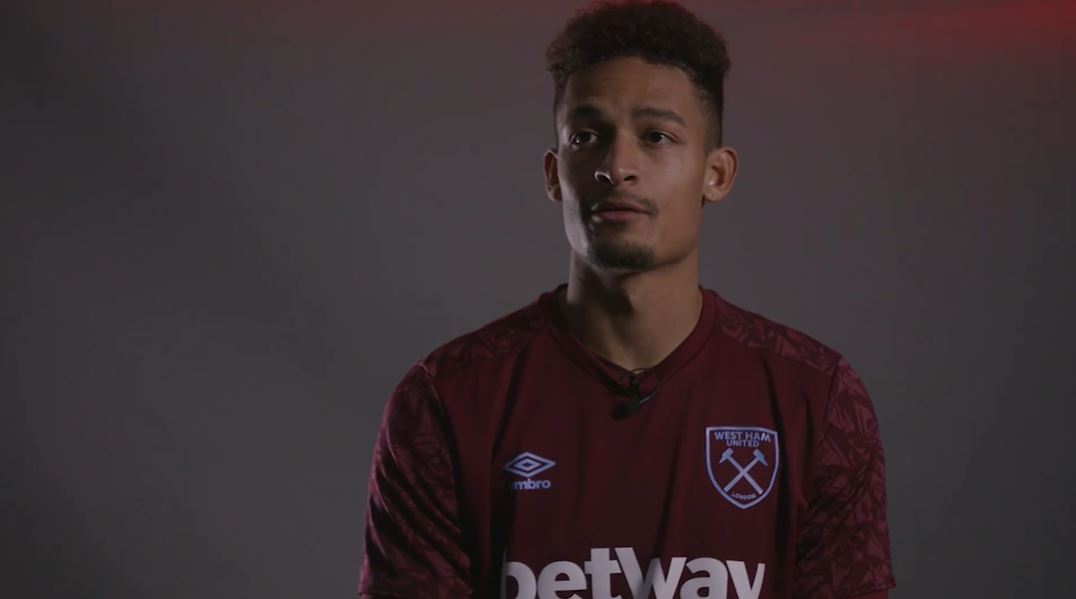 The 21-year-old is expected to bed in slowly – likely getting games with the Under-23s at first – before moving up to the first team in time.

The Hammers have several senior centre-backs already on the books in Angelo Ogbonna, Issa Diop, Fabian Balbuena and Craig Dawson.

Aaron Cresswell has also been playing there this season with youngsters Goncalo Cardoso and Harrison Ashby able to play the position as well.

Alves is aware he has to be patient and said: "I’m feeling very excited and I can’t wait to get started.

“I was very excited to hear that a big team from the Premier League was interested and I’m very glad to be getting an opportunity at this club.

“My plan is to join up and train with the squad in January and, from there, to work hard so that I can play with the first team.

“I have great respect for the senior defenders here and I am the young one, so I am going to learn as much as I can from them because they are more experienced and know how the Premier League works. I am here to learn.

“My style of play is that I’m a defender who likes to play with the ball at my feet, but I also like defending and am good in my duels. 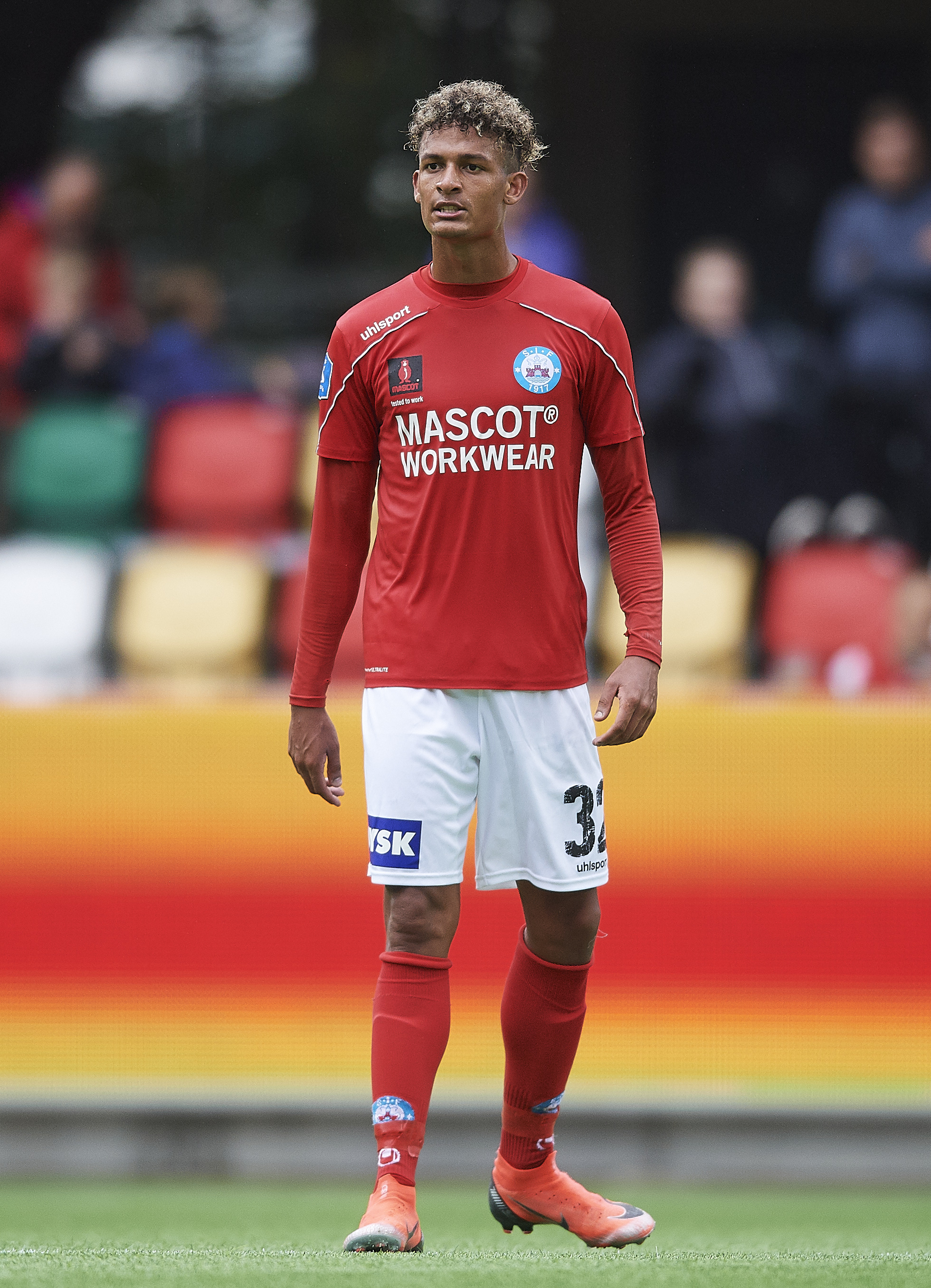 "I try to be clever and not just use my power, but to think about how I’m going to win each duel.

“The Premier League is the best league in the world and I’m ready to do the hard work, to learn and do everything I can to help the team.”

The Hammers lost 3-0 at Chelsea on Monday after Tammy Abraham's quickfire double dashed their hopes of a win after sustained periods of pressure in the second-half with the score just 1-0.

Elsewhere, the East Londoners have been linked with a move for Ecuador star Moises Caicedo, 19, in a £5m deal. 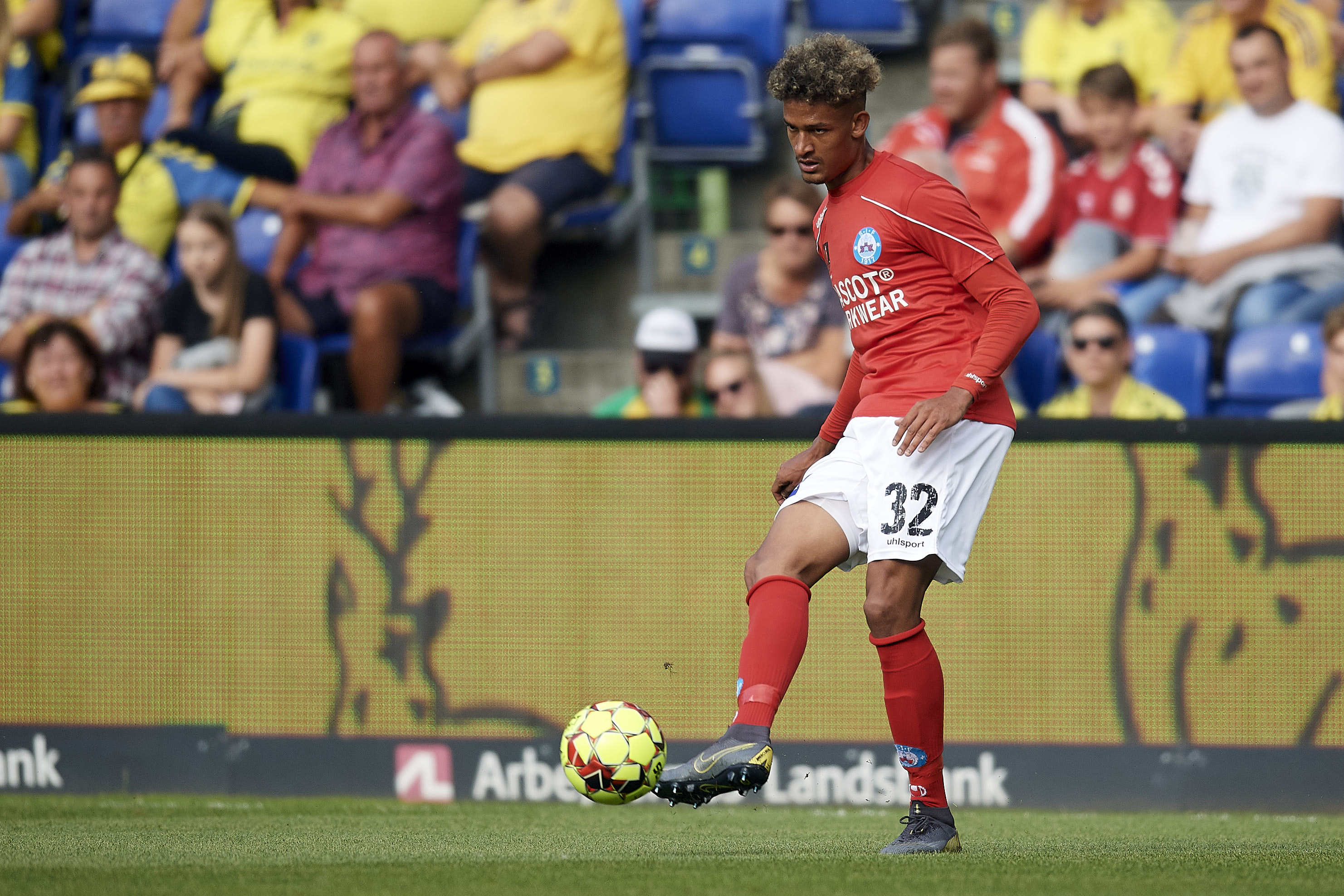