The Gunners looked set for a fourth league defeat in eight games until Alexandre Lacazette salvaged a point with an injury-time equaliser. 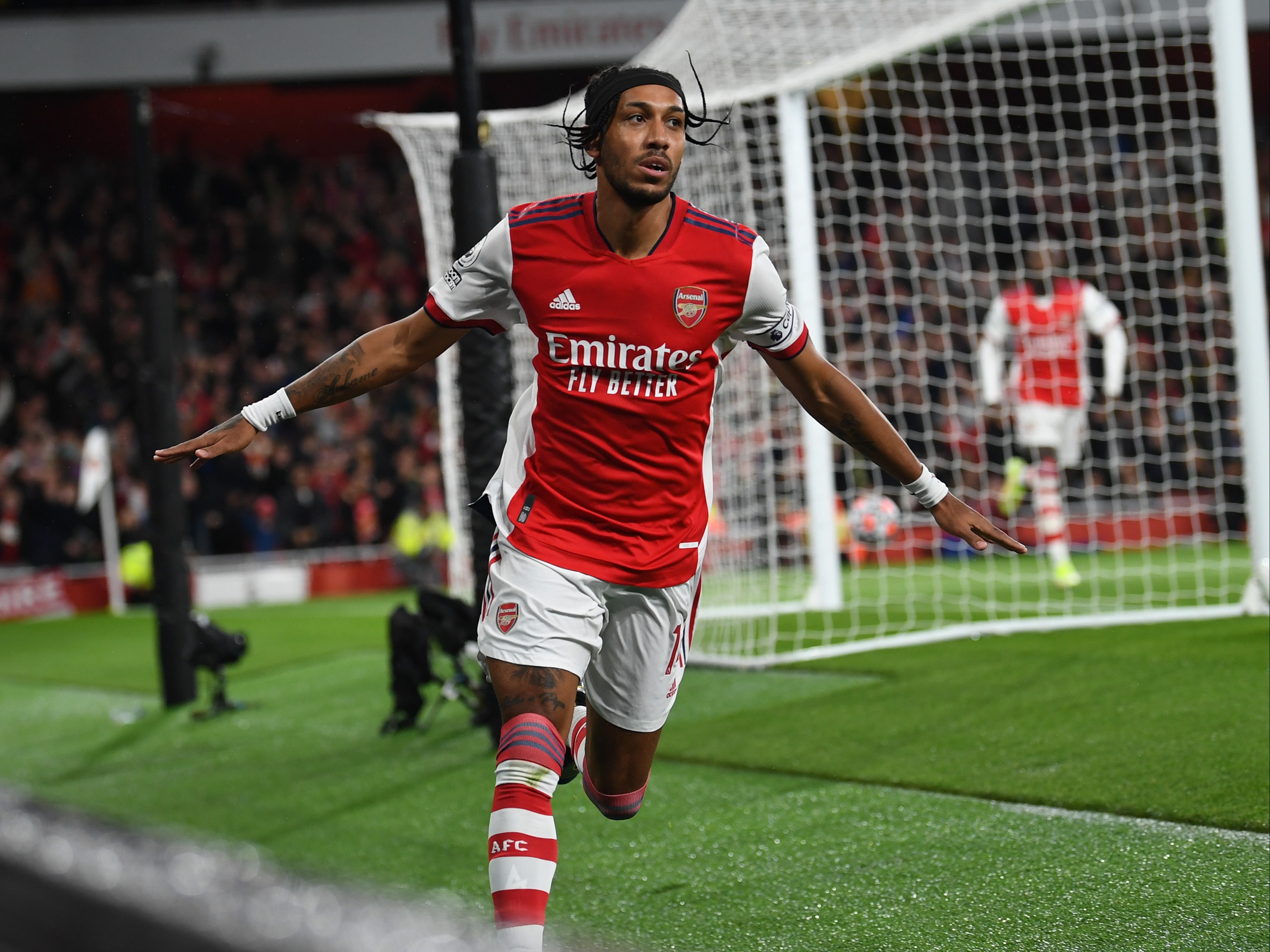 Aubameyang, 32, played all 90 minutes and admitted that his side were not good enough, with Lacazette's late goal bailing them out of trouble.

The Gabon striker said: “Not enough for a home game. We stopped playing after the first goal but we didn’t give up & fought till the end.

"Big help from the guys that came in. @LacazetteAlex well deserved my bro. We go again #COYG."

Arsenal got off to a good start when Aubameyang opened the scoring after eight minutes with a real poacher's finish inside the six-yard box.

The striker has found the back of the net in Arsenal's last three home games, taking his tally to 91 goals in 156 games for the Gunners.

But Arsenal were then pegged back to 2-1 by the visitors, thanks to a couple of second-half goals from Christian Benteke and Odsonne Edouard.

The Emirates erupted when Lacazette scored in the fifth minute of injury time, preventing ex-Arsenal captain Patrick Vieira from taking all three points on his return to north London.

Some fans responded positively to Auba's post, with
@Thiru28701 saying: "Auba proving his leadership at the right time…

"Hope he will inspire more in the team and everyone will believe in this team they are capable of doing better for whole 90 mins."

@kingveli added: "My captain 🙌🙌🔥🔥 Thank you for all the runs you made last night fighting for our team 💪💪"

But not all fans were pleased with what the Arsenal captain had to say, such as @eirearsenal, who said: "We hear the same thing after every bad result. Actions speak louder than words."

With the club not competing in Europe this season for the first time in 25 years, fans will expect an improved league performance after two eighth placed finishes in a row.

But the Gunners are currently 12th after eight games and have desperately struggled to find the net, scoring only scored seven goals despite conceding 12.

It comes after Arsenal had a net spend of £121m in the summer, the highest of any club in the Premier League, begging the question as to why manager Mikel Arteta is still struggling to produce results. 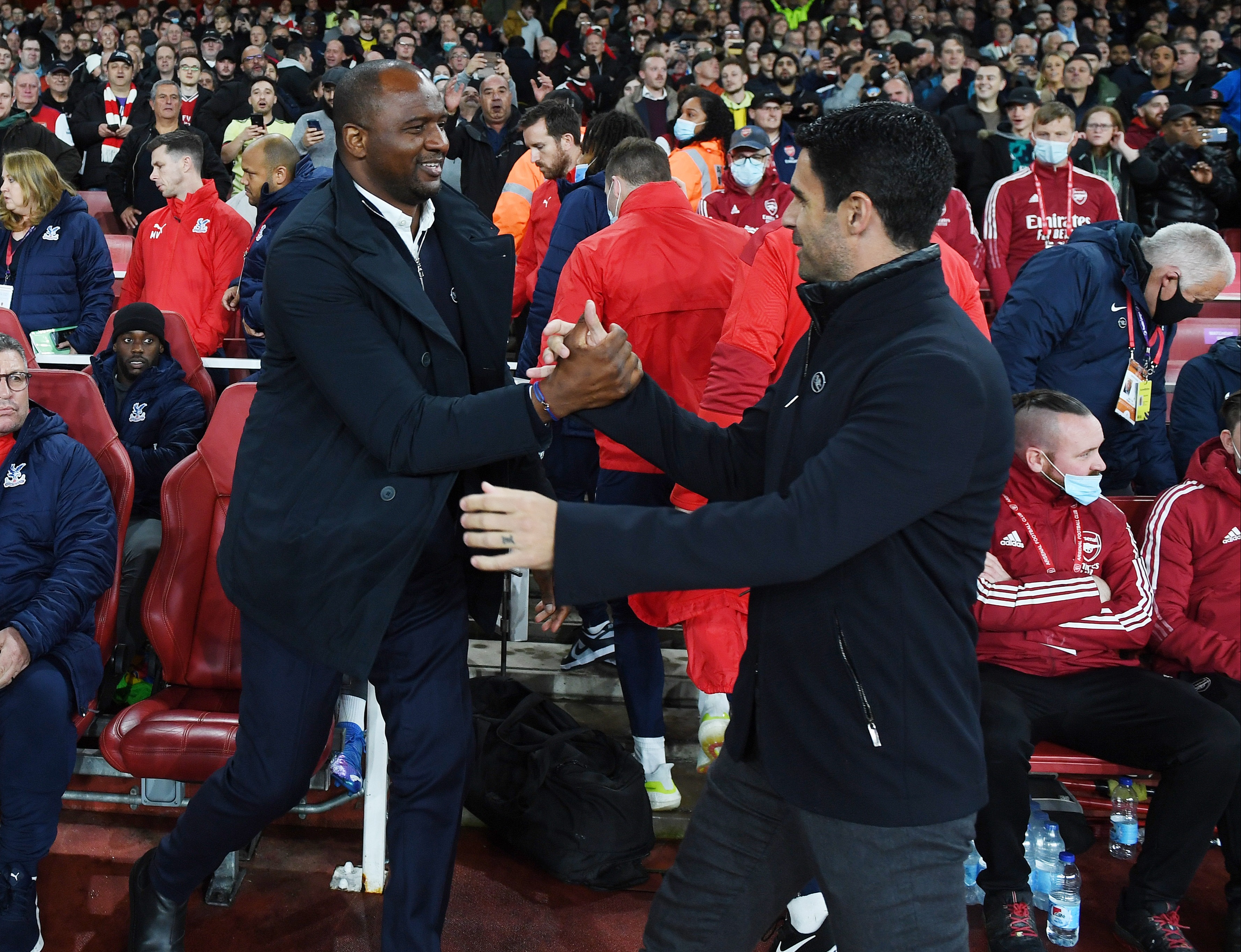