WAYNE ROONEY has called on Gareth Southgate to switch up England's shape against Germany, and sacrifice Jack Grealish in doing so.

Southgate has switched from a 4-3-3 and 4-2-3-1 so far in the delayed European Championship. 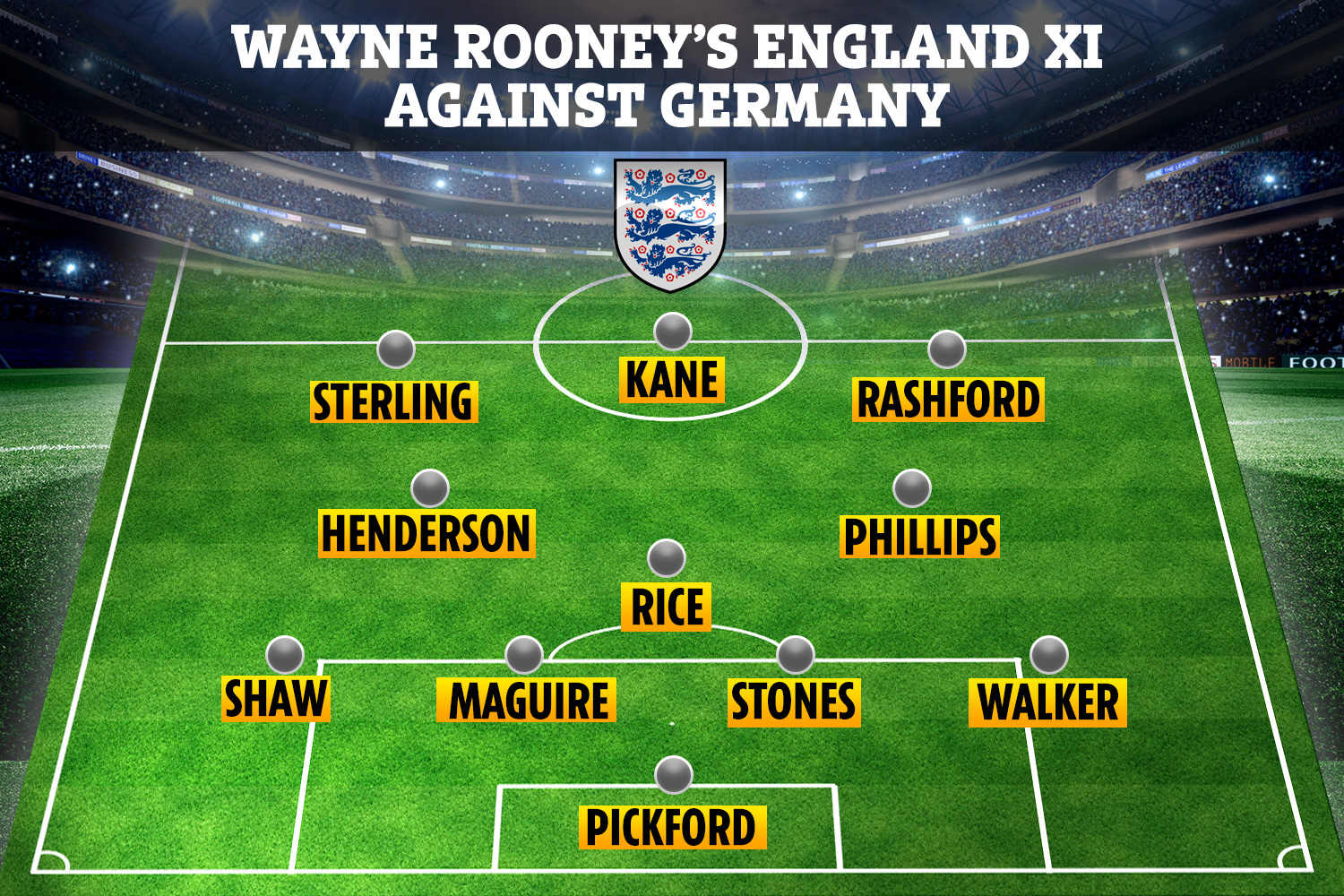 Last Tuesday, he deployed the latter with ultra-popular Grealish helping England to a 1-0 win over Czech Republic as he played in the No10 role.

It would mean Grealish is dropped, with Marcus Rashford and Raheem Sterling providing speed out wide.

Rooney, 35, wrote in his column with The Times: "After all my championing of Jack Grealish, I wouldn’t play him from the start against Germany.

"He was one of England’s better players against the Czech Republic and it is not that my opinion of him has changed.

"My thinking is entirely down to how the Germans play. Different opponents demand different approaches and Tuesday’s game is tailor-made for Marcus Rashford — but not Jack.

"Germany play three at the back with a high line and what they try to do is almost suffocate you.

"They pass side to side, get the ball in wide areas, come back and go all the way out to the other flank, then get balls into the penalty area. 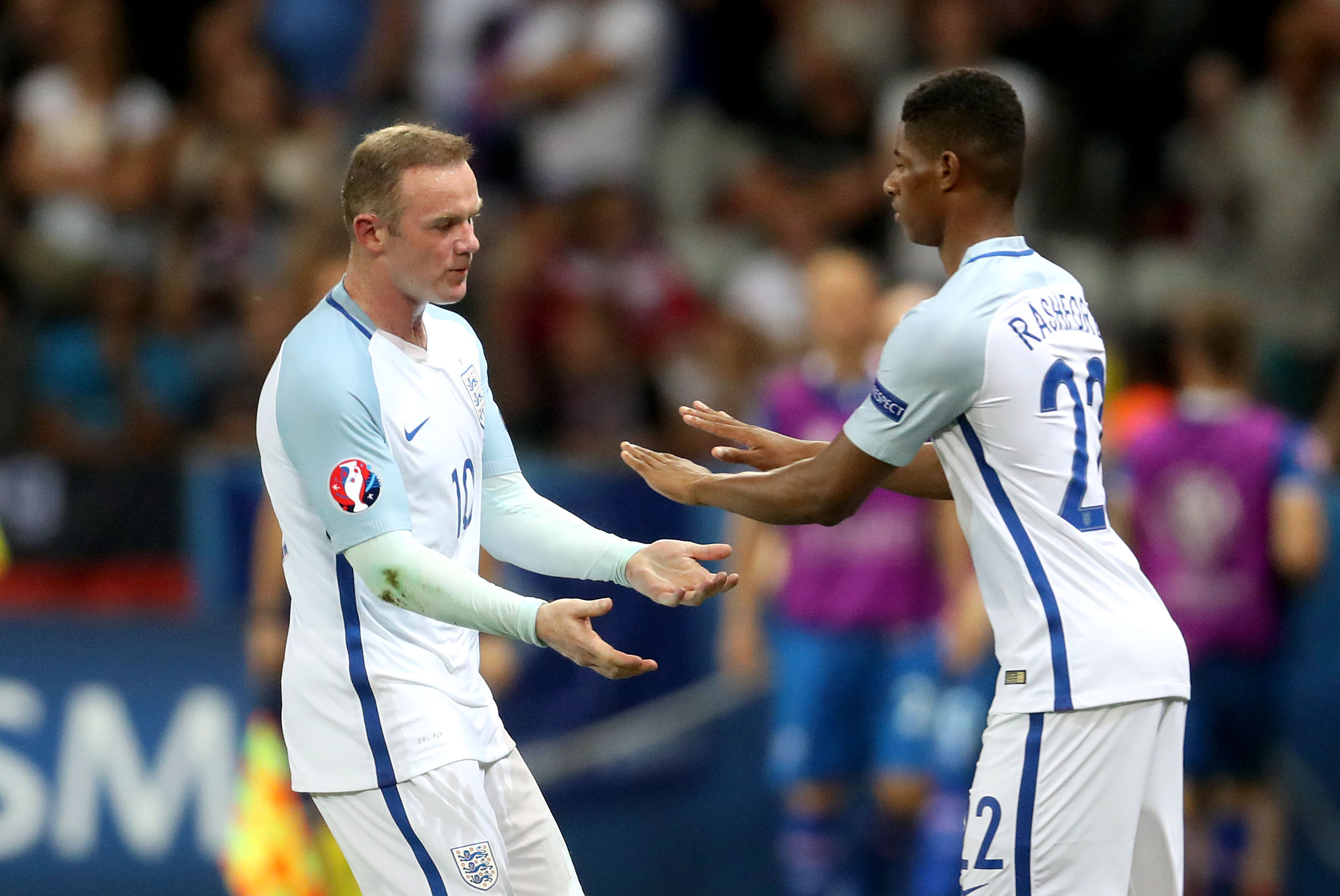 "And when you win it, they want you to play a pass to feet because that means — with their line pushed right up — they can go and press you high up the pitch.

"The more players you have who want to take the ball to feet, the more they can press, so instead of Jack I’d be looking to have runners either side of Harry Kane.

"My instruction would be to attack the spaces behind their wing backs when they go forward and make runs down the channels to the sides of their centre backs — especially given Mats Hummels’s problems against pace."

Sterling's winner against Czech Republic was his 14th in 19 England games, making him a favourite to start.

But Bukayo Saka put in a man of the match performance, while Jadon Sancho got his first piece of action having come off the bench.

Rooney, England's all-time top goal scorer, cannot split the trio, meaning he would be happy to see any one of them start.

He explained: "Rashford is ideal for the job and one of Raheem Sterling, Bukayo Saka or Jadon Sancho would complete my forward line.

"Raheem has been in brilliant form and Saka impressed against the Czechs, while Sancho knows the German players the best, so I don’t think you could lose with whichever option you chose. 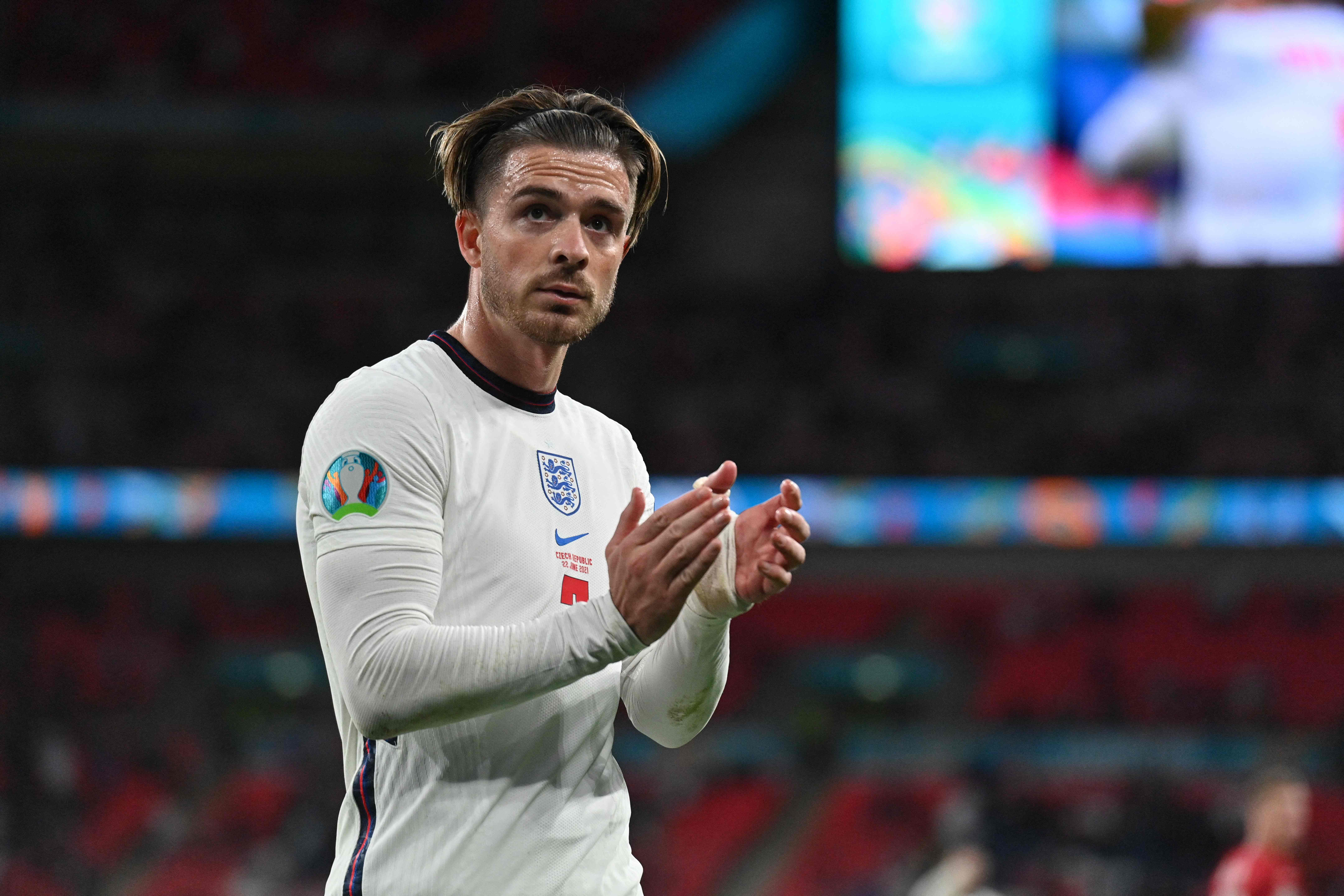 "Their centre backs will push to the halfway line. The first thought when England win it should be to play into the channels and have Rashford, and Sterling/Saka/Sancho going in behind.

"Having runners will get England up the pitch and take Germany’s counterpress away."

But with Mount potentially ruled out having trained on his own due to his coronavirus isolation, Rooney would give a fit Jordan Henderson the nod.

The Liverpool captain came on against Czech Republic, but still faces question marks over his fitness.

Rooney said: "I would go with a midfield three, rather than a two, plus a No 10, which was Grealish’s role against the Czechs.

"It’s important not to be outnumbered in the middle because Joachim Low has forward players who drop back in, like Thomas Müller and Kai Havertz, and Joshua Kimmich, who comes in from right wing back to centre midfield. 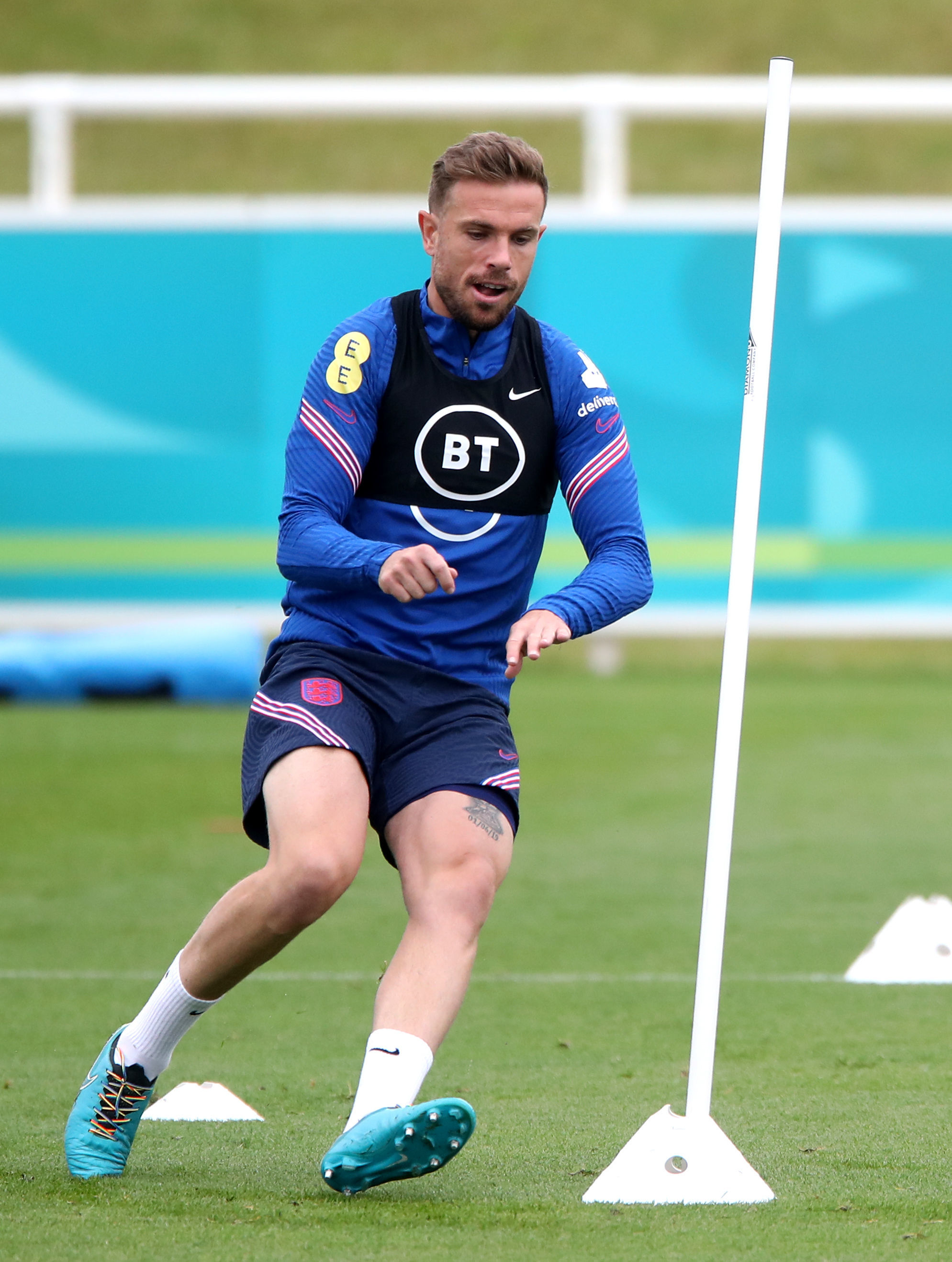 "Provided Jordan Henderson is fit I’d start him alongside Declan Rice and Kalvin Phillips but Henderson has to be 100 per cent.

"In a game of this size, where Germany will keep the ball and make you run, you will suffer if you’re not completely there physically.

"I’d use Jude Bellingham instead if there is the slightest doubt about Henderson."

And it also allows for impact off the bench with playmakers Grealish and Phil Foden overlooked.

Rooney added: "That extra man in midfield would help Gareth Southgate to start the game solidly, feel how it’s going and maybe look to make the difference by introducing the quality of Grealish or Phil Foden from the bench.

"Against Germany you have to be cautious."