Home » Lifestyle » Wayne Fontana death: Net worth time 60s icon died with his partner by his side

Wayne Fontana death: Net worth time 60s icon died with his partner by his side 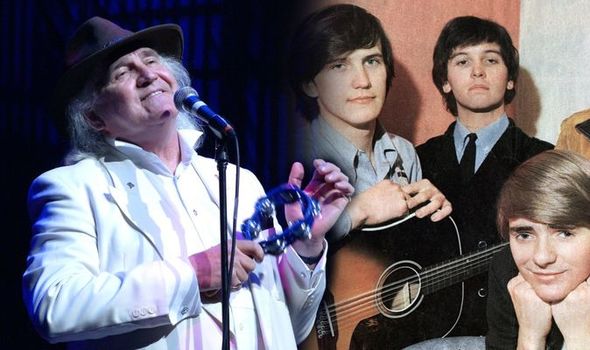 Wayne Fontana’s death was revealed by his family in a statement. It revealed the star died with his partner by his side.

It read: “Chimes Int’l on behalf of the family of Wayne Fontana regret to announce he passed away this afternoon at Steppinghill Hospital, Stockport.

“His long term partner was by his side. known for his 1965 hit Game of Love. Family asks for privacy at this time.” [sic]

Tributes have poured in for the star. Radio DJ Tony Blackburn said: “So sorry to hear about the passing of great 60s icon Wayne Fontana yesterday.

“He was a lovely guy and gave us some great songs.” 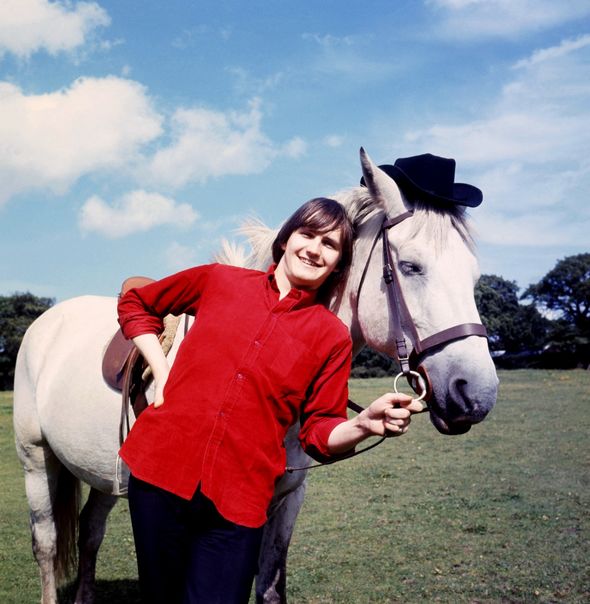 According to Trend Celebs Now, Wayne’s net worth was reported to be between £1m and £5m.

There is no more specific information.

In February 2017 Wayne, who lived in Sussex, did an interview with the Daily Express.

He said: “I moved to Sussex four years ago from Spain. I popped in to see my friend Rita after her husband had died. I’d known them both for years and she invited me to stay here. It’s lovely.

“We’ve got two donkeys, dogs, cats, parrots, canaries, budgies and a huge aviary. It’s more like a zoo and it’s a full-time job feeding the animals. It began with only parrots and then we took in stray animals. I enjoy being surrounded by green fields and beautiful villages. It reminds me of how life used to be.