USA champion swimmer Katie Ledecky pulled off a dairying challenge as she swam a full pool length with a glass of milk balanced on her head.

The 23-year-old posted footage on Twitter of her flawless technique as she did the front crawl for the whole 50m of the Olympic sized pool. 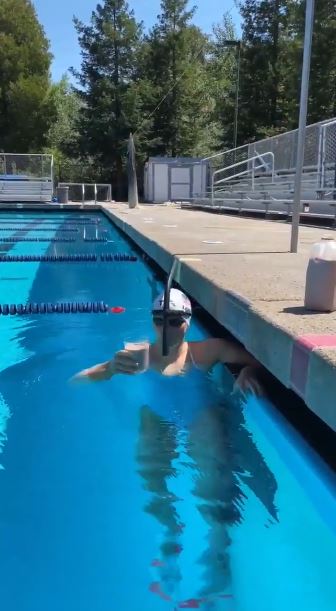 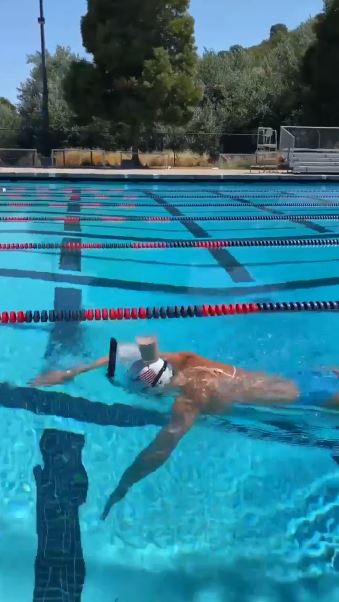 The 6ft superstar has won a staggering five Olympic gold medals and 15 world championship golds which is the most in history for a female swimmer.

And Ledecky posted a tongue in cheek comments alongside the video.

She wrote: "Possibly one of the best swims of my career! (~open for debate~).

"What can you do without spilling a drop?!"

The video shows the world record breaker attach a snorkel and balance the glass on her head before carefully kicking off from the wall.

And having managed the full distance with the milk precariously balanced on her head she casually has a large gulp once she safely touches the wall at the other end of the pool.

Many fans called the feat "impressive" and "amazing".

And many chipped in with funny quips.

One wrote: "Impressive, yes. But can you swim the length of a pool filled with chocolate milk with a glass of water on your head?"

And another added: "This should definitely become an Olympic sport now."