The wait is over, Swifties! Taylor Swift released the music video for “Cardigan” — a song from her surprise eighth studio album, Folklore.

The video kicks off with Swift, 30, sitting before a piano that she proceeds to play. The top of the instrument suddenly begins to glow, and as she steps inside, she’s taken to a piano in an enchanted forest. She later opens up her new piano’s seat and steps inside, where she finds herself in a realm surrounded by water as she holds onto a piano. The top of that piano soon glows and she returns to where she started off.

Swift wrote and directed the music video for “Cardigan.” In announcing its arrival, she confirmed that it was filmed safely amid the coronavirus pandemic. “The entire shoot was overseen by a medical inspector,” the Grammy winner shared via Instagram on Thursday, July 23. “Everyone wore masks, stayed away from each other, and I even did my own hair, makeup, and styling 😂 .” 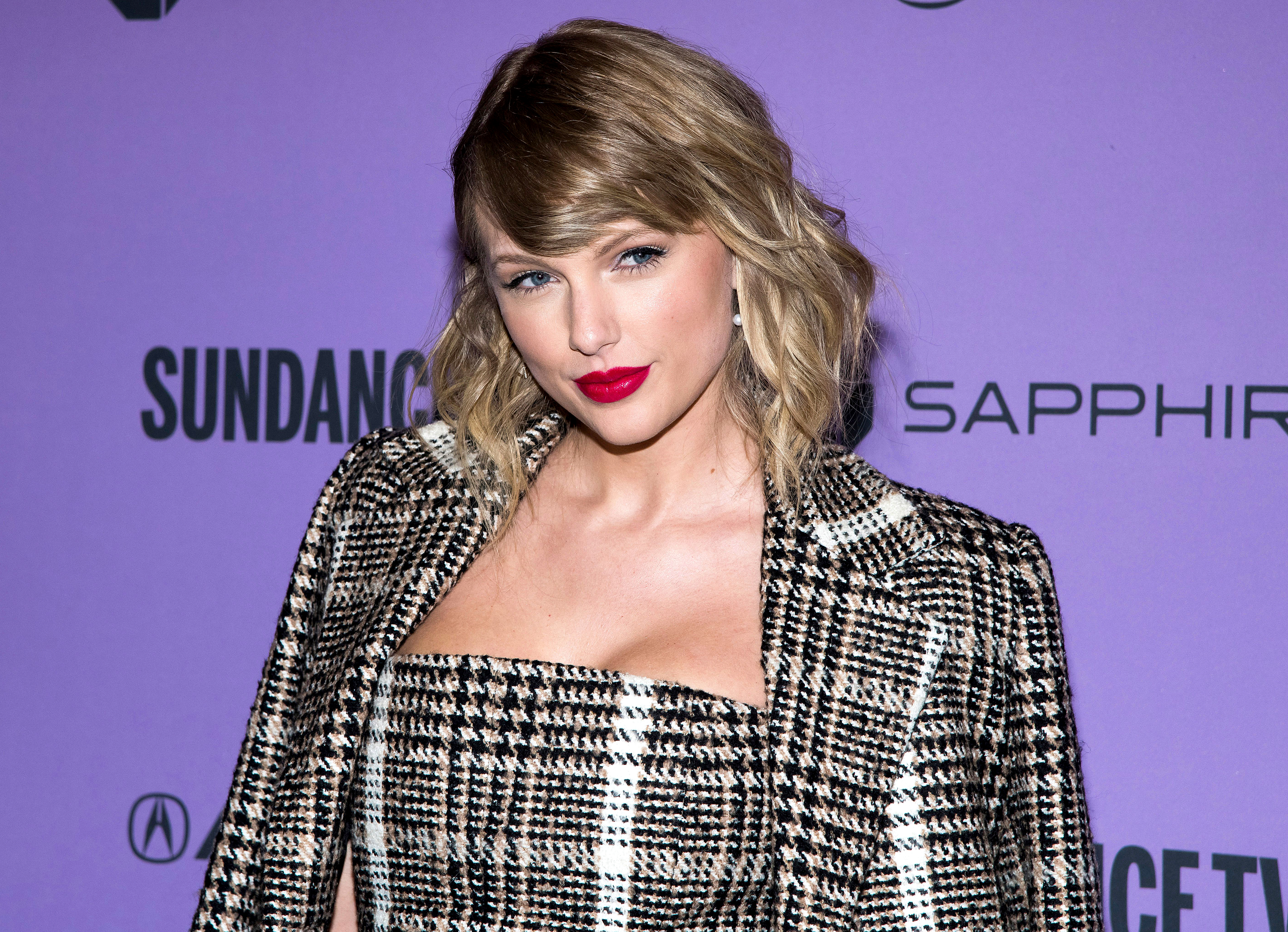 The “Cardigan” visual comes as Swift released her eighth studio album on Friday, July 24. The Pennsylvania native teased the release by posting the tracklist and several black-and-white photos to Instagram the day before. She also posted an official statement on the matter, where she discussed at length the journey that led to the record’s creation.

“Most of the things I had planned this summer didn’t end up happening, but there is something I hadn’t planned on that DID happen and that thing is my 8th studio album, Folklore,” she shared on Thursday. “Surprise 🤗  Tonight at midnight, I’ll be releasing my entire brand new album of songs I’ve poured all of my whims, dreams, fears, and musings into.”

The “Shake It Off” singer continued, “I wrote and recorded this music in isolation but got to collaborate with some musical heroes of mine; @aarondessner (who has co-written or produced 11 of the 16 songs), @boniver (who co-wrote and was kind enough to sing on one with me), William Bowery (who co-wrote two with me) and @jackantonoff (who is basically musical family at this point). Engineered by Laura Sisk and Jon Low, mixed by Serban Ghenea & Jon Low. The album photos were shot by the amazing @bethgarrabrant.”

All of the Biggest 2020 Album Releases

Swift admitted that she “probably would’ve overthought” the timing on Folklore’s release prior to now. Living in this day and age, however, has reminded her that “nothing is guaranteed,” and she said that she would prefer to drop new music if it’s something she’s passionate about.

Folklore is Swift’s first album since Lover, which was released last August. The “You Need to Calm Down” singer was supposed to perform songs from the record at Lover Fest this summer, but the coronavirus pandemic halted such plans. She additionally canceled the rest of her planned 2020 performances amid the outbreak.

“I’m so sad I won’t be able to see you guys in concert this year, but I know this is the right decision,” the Cats actress tweeted in April. “Please, please stay healthy and safe. I’ll see you on stage as soon as I can but right now what’s important is committing to this quarantine, for the sake of all of us.”