MARCOS Llorente showed Manchester United what they're missing after breaking a speed record in the 91st minute.

The Atheltic Bilbao ace showed remarkable pace and willpower to help ensure his side picked up all three points against Atletico Madrid. 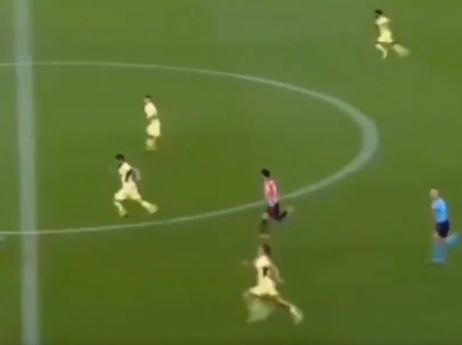 With his side 2-1 up heading into injury-time, Atletico threatened to counter-attack as they looked to get back into the contest.

At one point, it appeared as though the visitors had the advantage in a three-on-one situation.

But out of nowhere, Llorente produced a remarkable lung-busting run before making a crucial tackle.

Footage shows him attacking near Atletico's penalty before eventually catching his man on the edge of his own penalty box.

According to Mundo Deportivo the blistering run was clocked at 35.4km/h – the fastest time recorded in LaLiga history.

His willingness, desire and speed is further evidence why United boss Ole Gunnar Solskjaer is willing to pay £68.5million for his signature.

Llorente, 26, is eyed as the ideal man bolster United's midfield options having scored 10 and assisted nine this season.

The Spaniard is thought to be happy at the Wanda Metropolitano and was not considering a transfer having emerged as a key player under Diego Simeone. 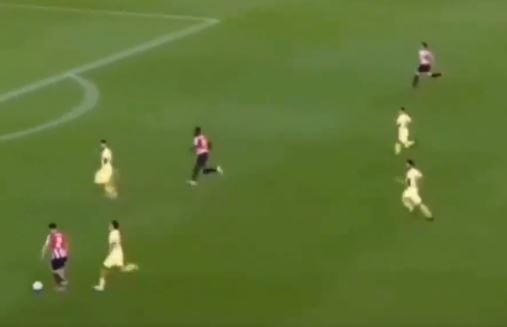 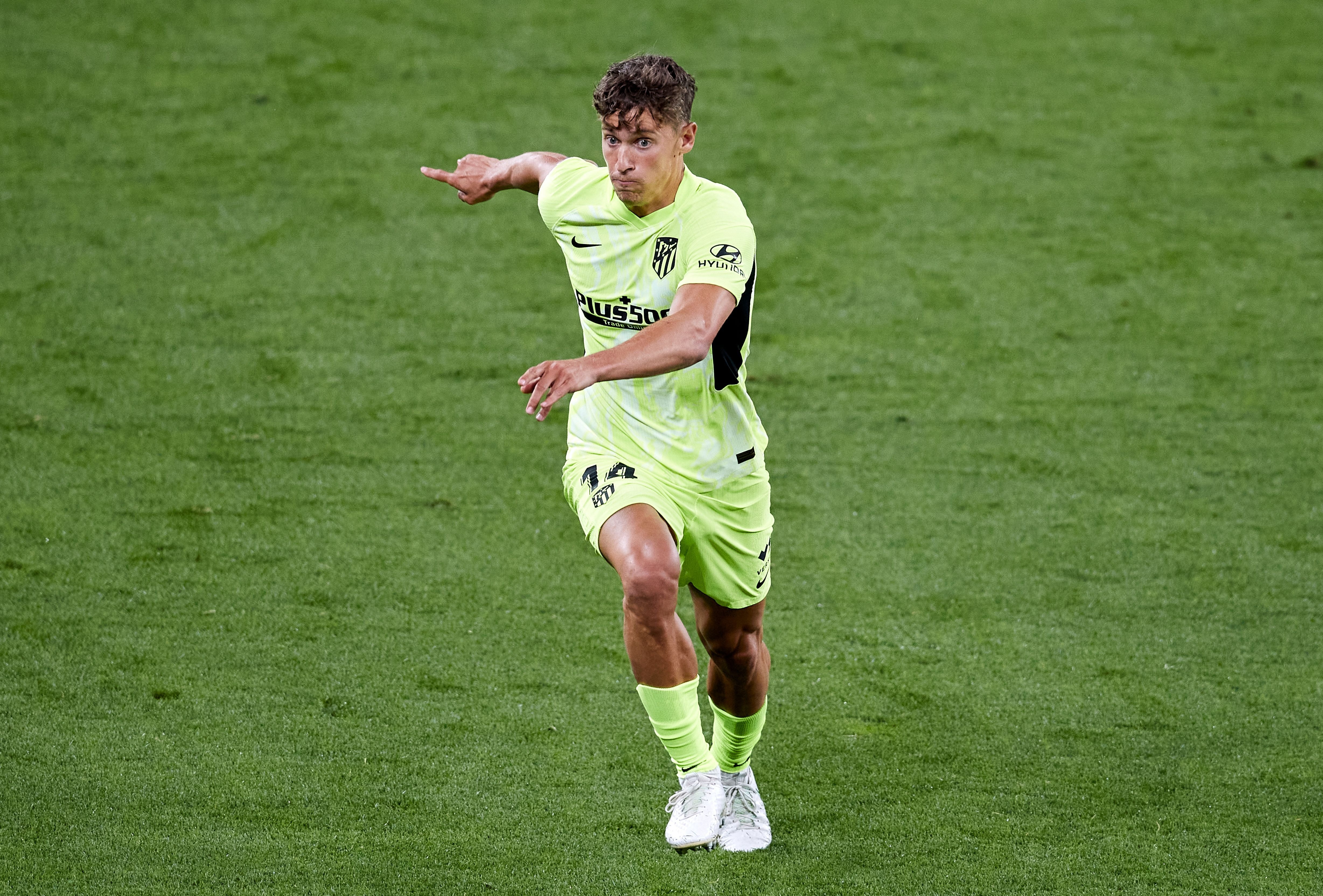 But reports in Spain add how United are ready to double his wage packet to £180,000-a-week to entice him to England.

Atletico have no plans to cash in on their asset but are believed to be seriously considering United's offer following the financial impact coronavirus has had on football.

Llorente has been a long-term target of the Red Devils having first targeted him in January 2020.