LUKA MODRIC broke down in tears after receiving a standing ovation from his Croatia team-mates.

The legendary midfielder, 35, broke the record as the country's most-capped player on Saturday. 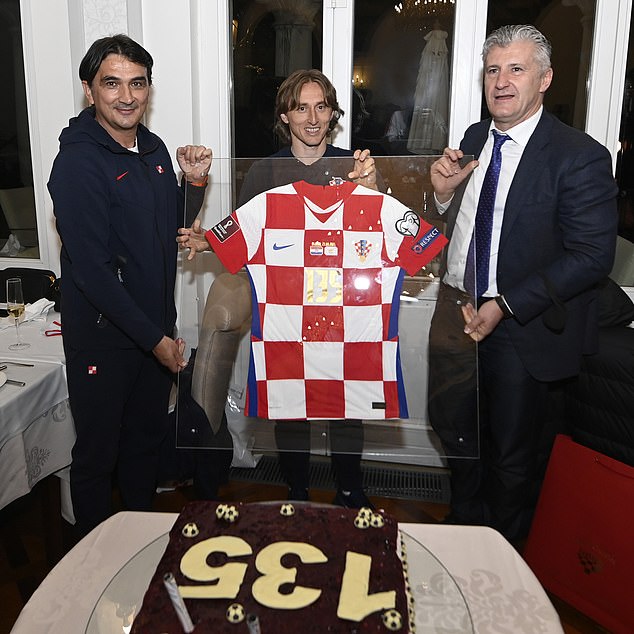 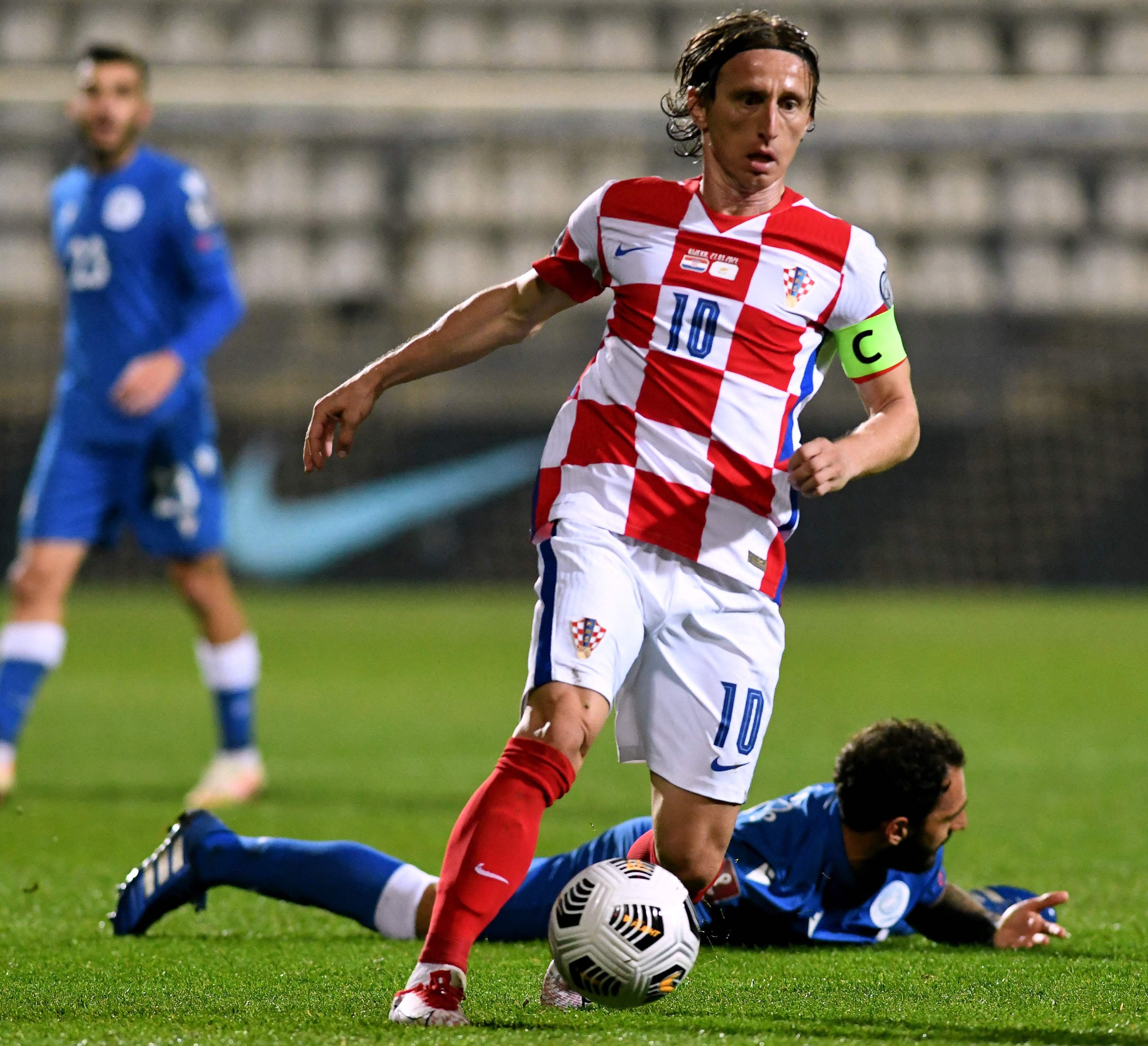 He played the full 90 minutes with the captain's armband in the 1-0 home win over Cyprus in the World Cup qualifier.

It was the 135th time Modric had turned out for his national team, surpassing Darijo Srna's tally.

The staff showed a highlights reel of his international career alongside personal messages from the seven other 100-club members.

Then the players broke into applause, taking to their feet to mark the incredible achievement.

And the moment clearly tugged on the Real Madrid man's heartstrings as the emotions came out, wiping away the tears.

After almost a whole minute of non-stop clapping, a giant cake with '135' in icing was wheeled out for him.

Modric was also presented with a commemorative shirt and posed for photos with head coach Zlatko Dalic and his team-mates.

The former Tottenham man – who came through the youth levels for Croatia – made his senior international debut against Argentina way back in 2006.

He has 16 goals for the Kockasti, played under six managers and featured at six major tournaments.

The clear highlight was taking his nation to the World Cup final in 2018.

Modric won the Golden Ball for the player of the tournament and backed it up by being crowned Ballon d'Or winner for that year.

The nine-time Croatian footballer of the year has held the captaincy since September 2016.

He turns 36 in September but still feels he has plenty left in the tank and so is expected to sign a contract extension with Real Madrid, where his current deal expires this summer. 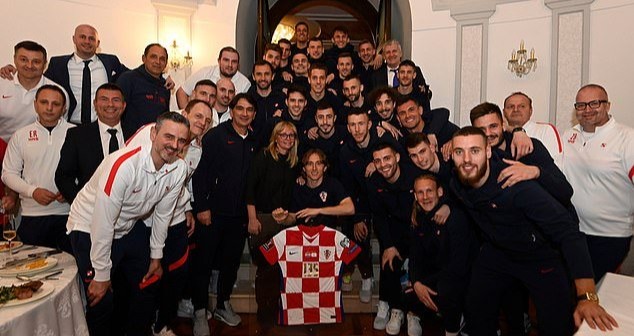 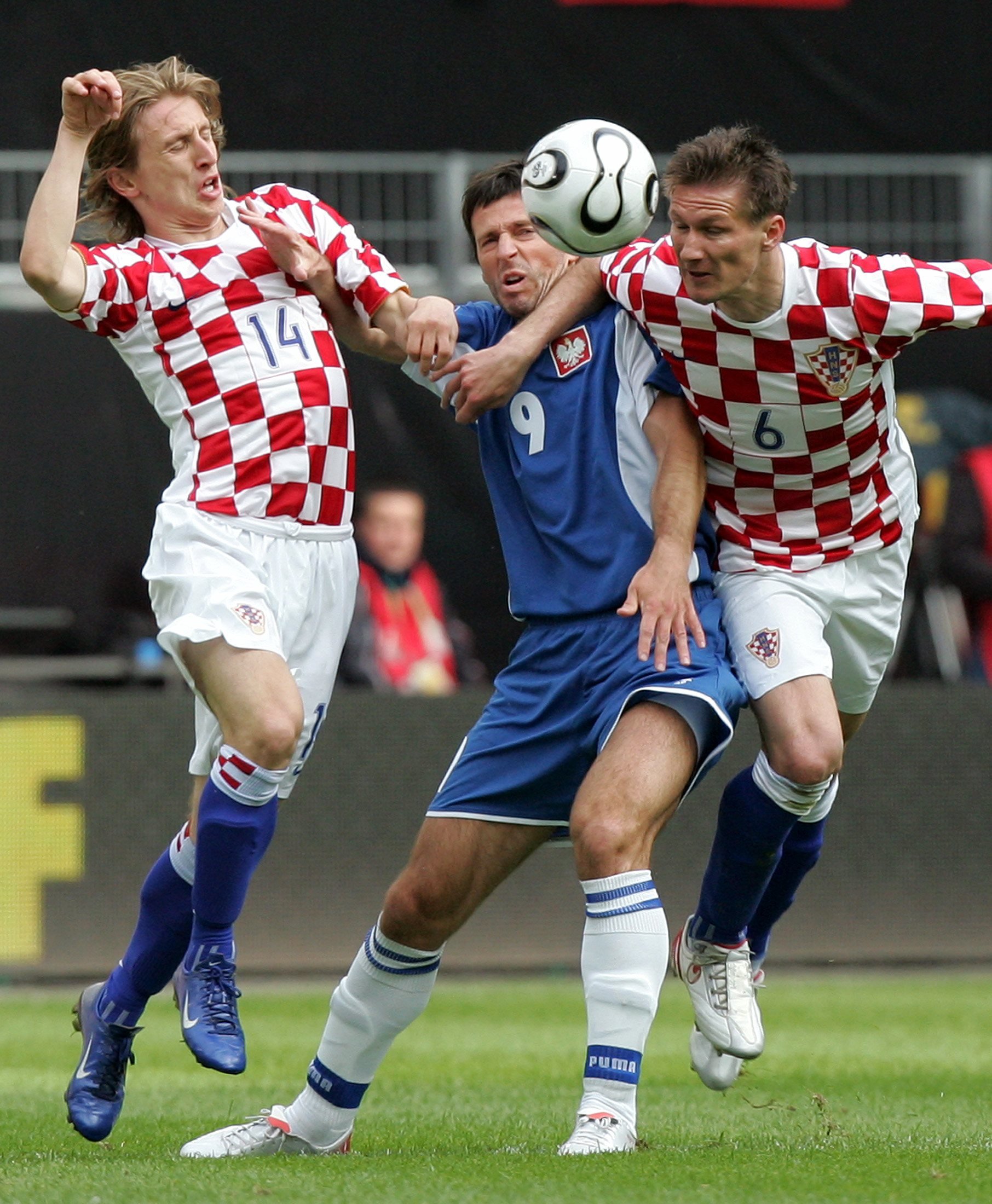 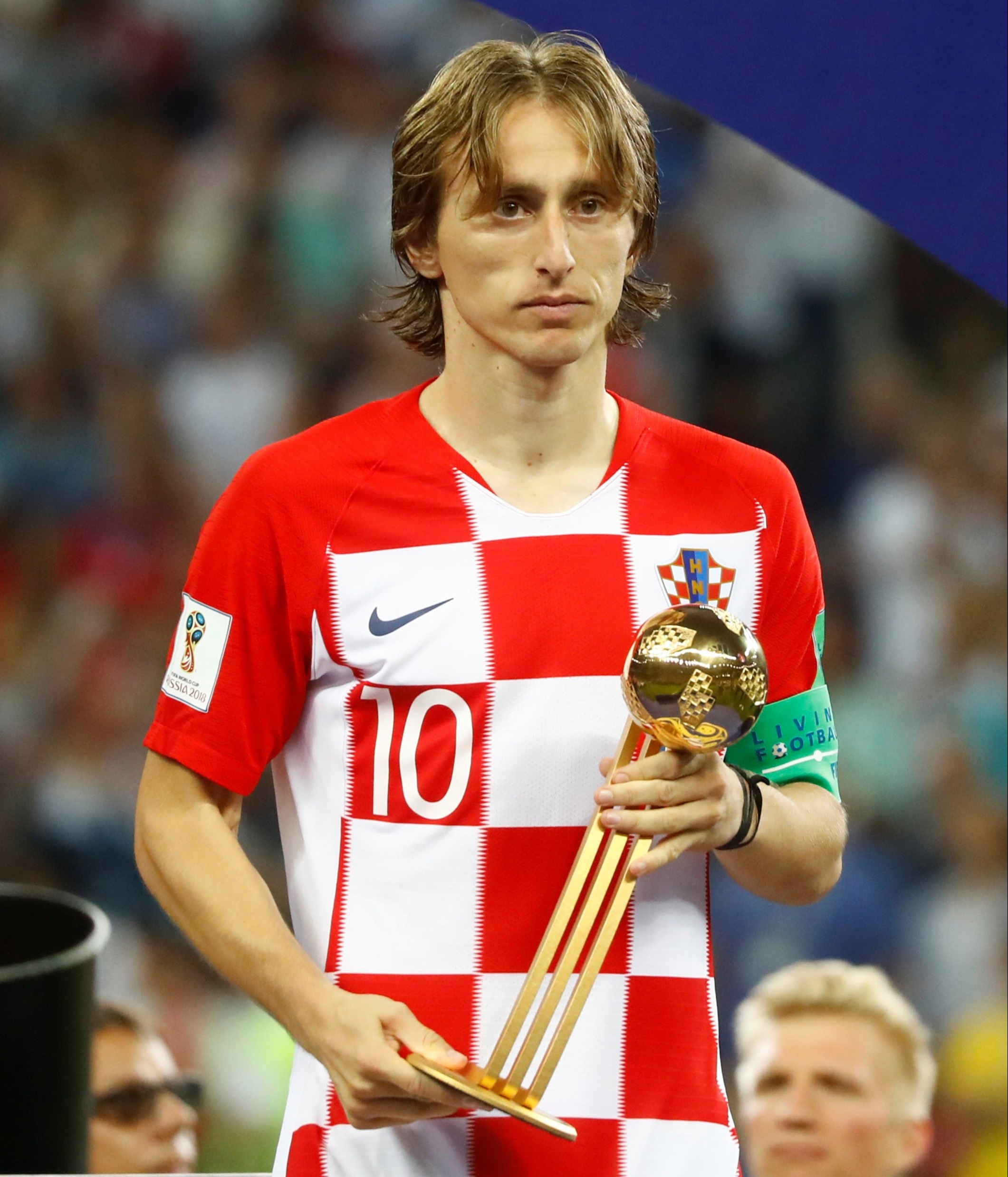