ROY KEANE was left absolutely furious with Aston Villa's defending at half-time of their clash with Manchester United.

Already trailing 1-0, thanks to a controversial Bruno Fernandes penalty, Villa were their own worst enemy in the fifth-minute of added time. 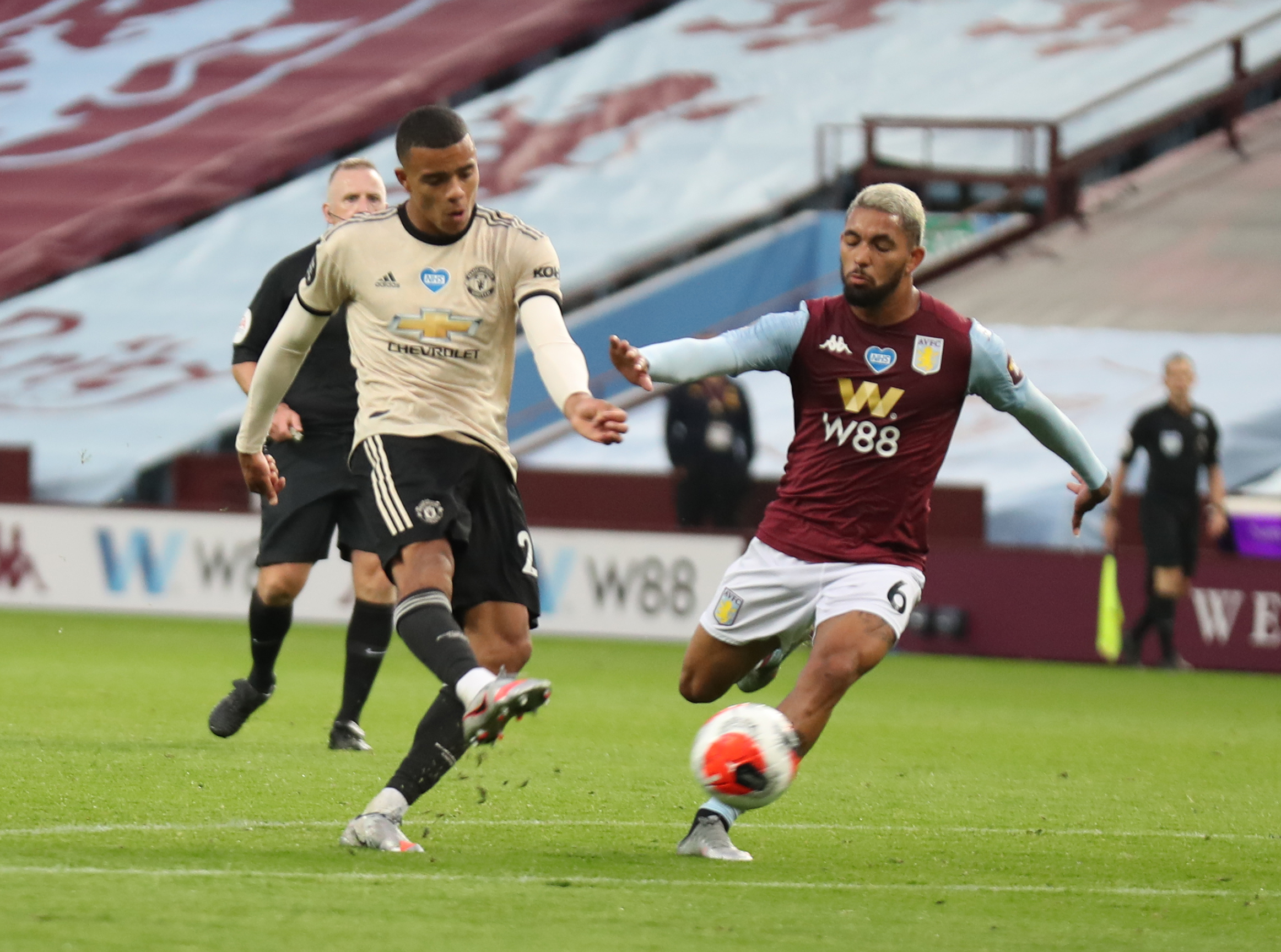 The entire back-line simply stood off Mason Greenwood, who thumped the ball into the back of the net from 20 yards.

It was a great strike from the red-hot youngster, still only 18.

But the defending allowed Greenwood the time and space to unleash his strike – with Villa stopper Pepe Reina livid.

And Keane let rip at the defenders, even throwing his pen on the table during another frustrated rant.

Keane said: "When your experienced players cannot do the basics… I’m scratching my head.

"I can’t understand why he can’t go two yards and that’s why Pepe Reina is like a madman shouting at him.

"You’ve got Dean Smith, John Terry in the dressing room…

"Why he doesn’t go the two yards I can’t understand it, no sympathy for Aston Villa tonight.

"Before the game I thought a bit of energy, big club, I had a short time there, brilliant people there…

"But when your defenders defend like that, you deserve everything you get."