BEN ASKREN has been leant the help of legendary boxing trainer Freddie Roach as he prepares to fight Jake Paul.

Askren faces the YouTuber on April 17, at the Mercedes-Benz Stadium in Atalanta. 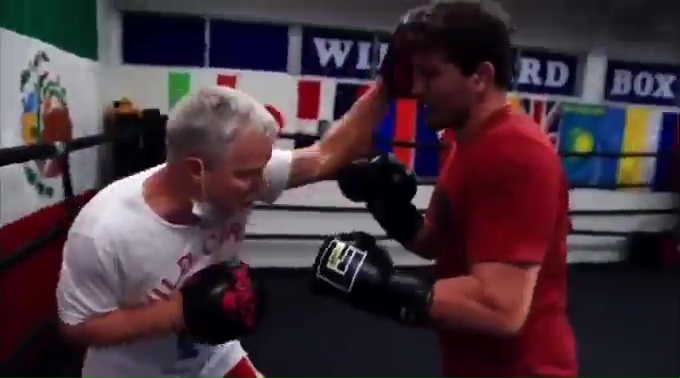 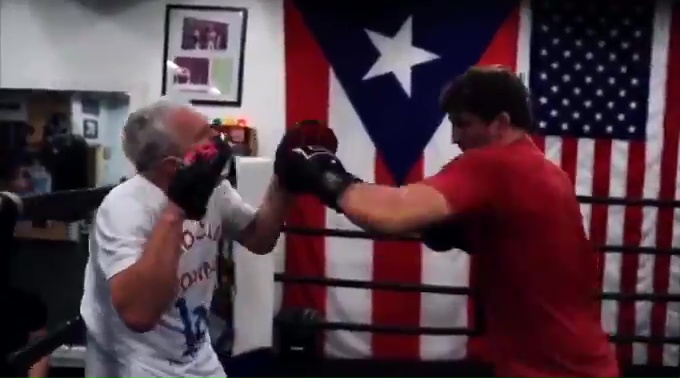 And while on a trip to Los Angeles, the retired UFC welterweight visited Roach's iconic Wild Card gym.

The sessions were actually set up by UFC president Dana White, who is willing to wager $1million that Paul loses.

Footage has emerged of Askren training on the pads with Roach, drilling combination and defences.

He even cornered GSP, 39, for his last ever fight, a 2017 win against Brit Michael Bisping, 42, where he won the middleweight belt.

And Roach has also recently linked up with lightweight contender Tony Ferguson, 37.

It is not yet known whether he will be in Askren's corner, but training partner and UFC welterweight Tyron Woodley, 38, will be.

Paul, 24, himself has received some backing from Askren's old rival Jorge Masvidal, 36, as the pair trained together in Miami.

Masvidal famously knocked Askren out in five seconds with a flying knee in July 2019, the UFC's fastest ever finish.

Paul has made sure to remind his opponent of the historic loss, and at their press conference he FaceTimed Masvidal on stage.

The internet sensation is 2-0 in his career, both by knockout, but only against online rival 'AnEsonGib' and ex-NBA player Nate Robinson.

Askren, an ex-ONE Championship and Bellator champion, retired from the UFC in 2019, and was renowned for his grappling skills. 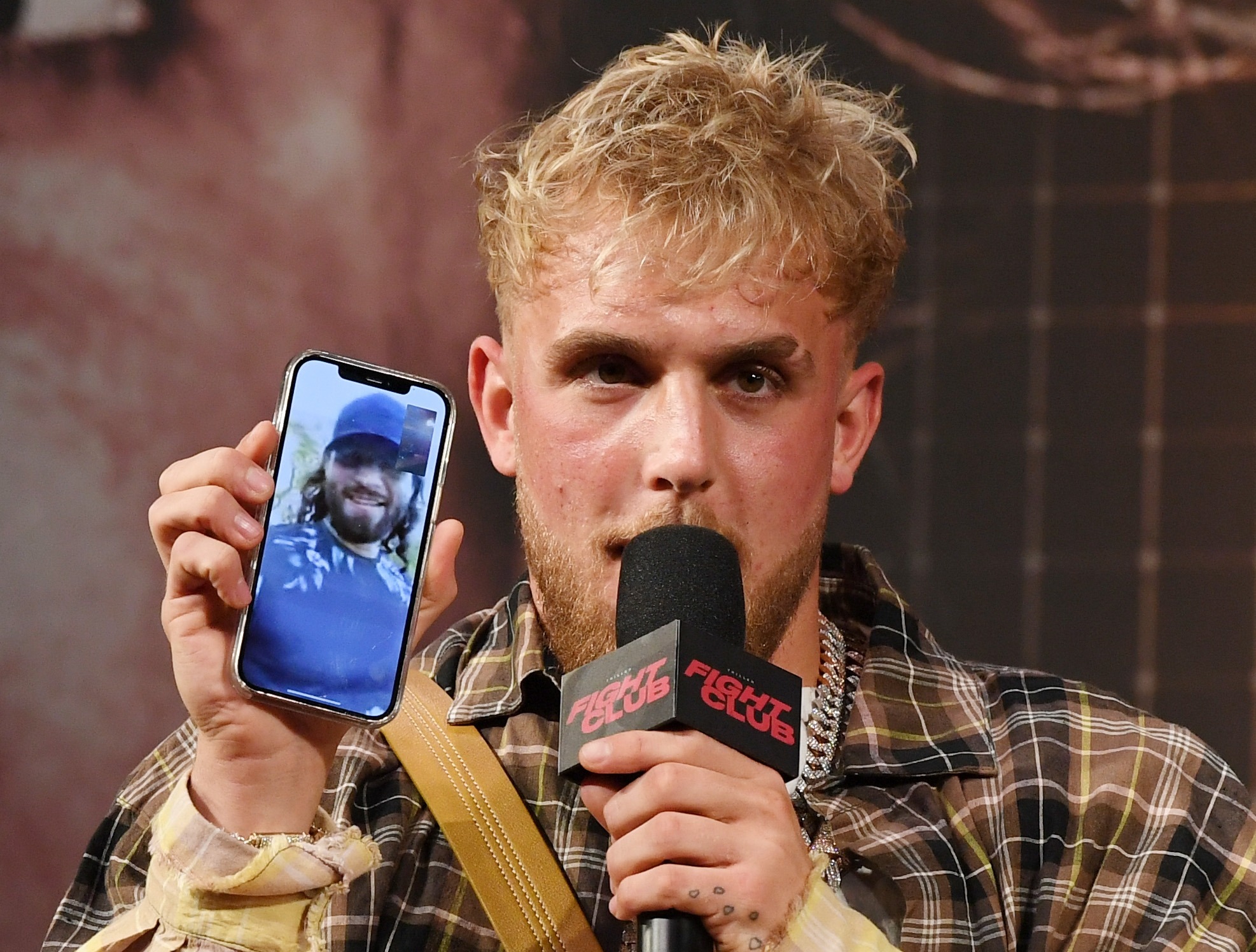 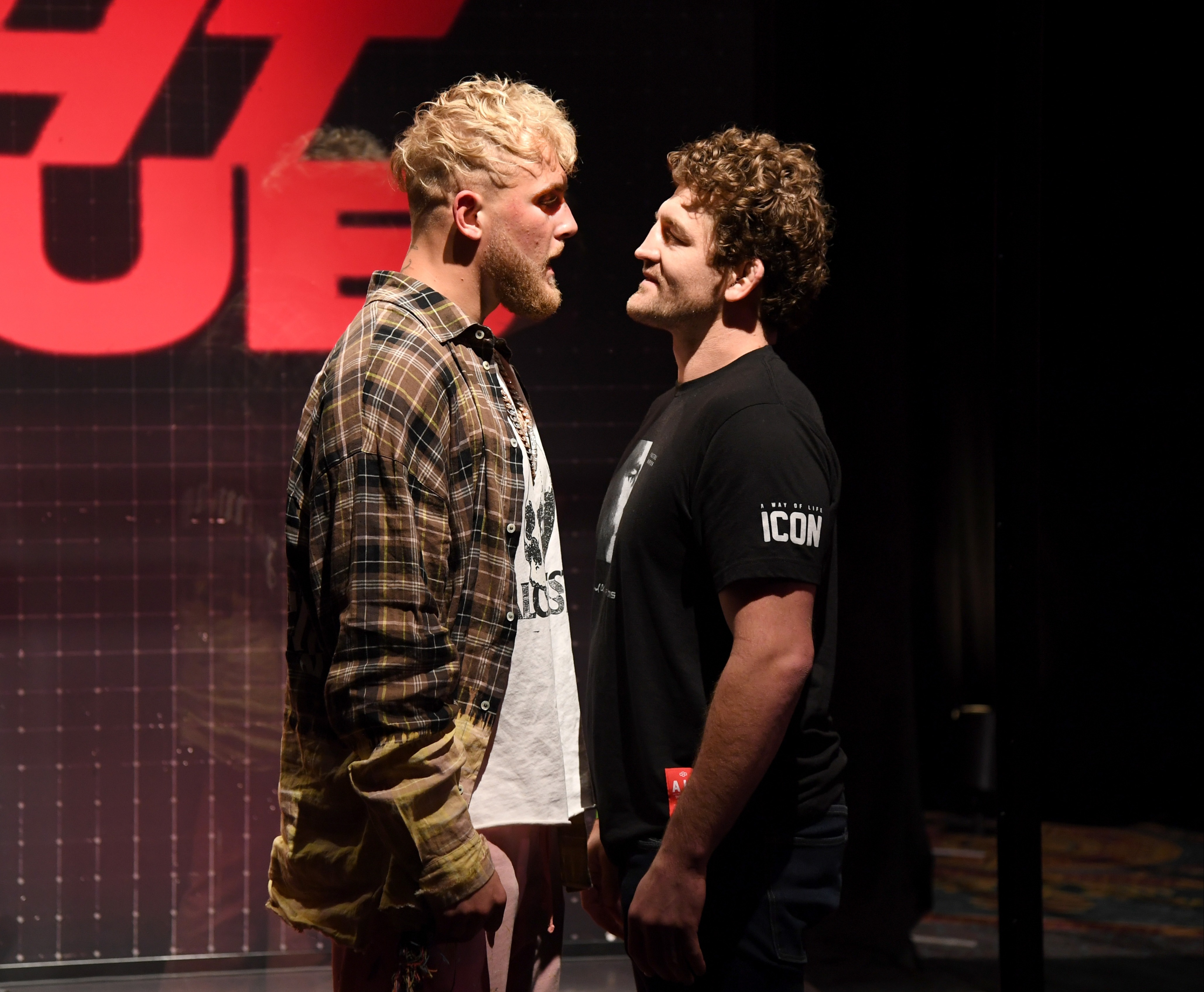