Washington's Alex Smith activated off physically unable to perform list: 'Next step in the comeback' 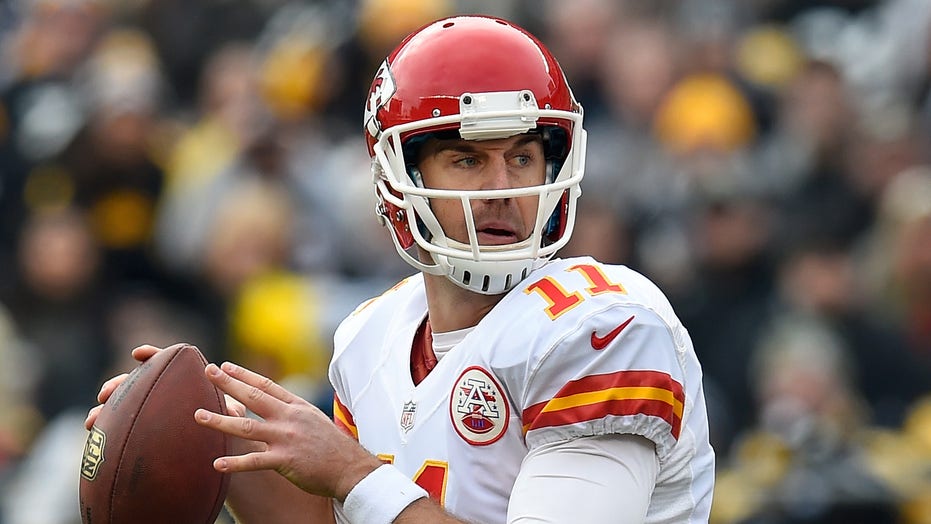 Alex Smith’s chances of getting the starting quarterback job in Washington are looking up after the team announced Sunday that he has been activated off the physically unable to perform list.

Almost two years after he nearly lost his life battling a gruesome leg injury, Smith will be joining his team on the field Tuesday for training camp with the hopes of competing for the starting job.

EX-WASHINGTON RUNNING BACK DERRIUS GUICE ACCUSED OF CHOKING GIRLFRIEND ‘UNTIL SHE WAS UNCONSCIOUS’: REPORT

“The next step in the comeback … Alex Smith has been activated off the PUP list,” the Washington Football Team announced in a social media post.

Smith, 36, was placed on the list at the start of camp and has been mirroring the workouts of Dwayne Haskins and Kyle Allen while training separately at the team’s facility alongside quarterback coach Ken Zampese.

Head coach Ron Rivera said earlier this month that he’s been impressed with Smith’s progress, noting that he’s still in the race for signal-caller.

“I can envision it," Rivera said. "The big thing is if he can do the things that we need him to do, that he needs to do to help himself on the football field, he'll be part of the conversation most definitely.”

The biggest concern hasn’t been Smith’s skill set — Rivera noted that he already knows “75% of our playbook” — but instead his ability to protect himself come game day.

Smith’s journey back from his November 2018 gruesome leg injury was chronicled earlier this year in an ESPN documentary. “Project 11” revealed the extent of Smith’s injuries days after undergoing surgery to repair a compound fracture of his right tibia and a fractured right fibula and fighting a bad infection.

A graphic image of Smith’s severely infected leg tells the story of how the 36-year-old quarterback needed 17 follow-up surgeries on his leg and at one point was told by doctors that they needed to consider amputation.

“He's looked good, he really has," Rivera said. “It's been exciting to watch his progression."