Rob Page's men are looking to emulate the heroes of 2016 and progress to the next round, but face a tough task against the in-form Danes in Amsterdam. 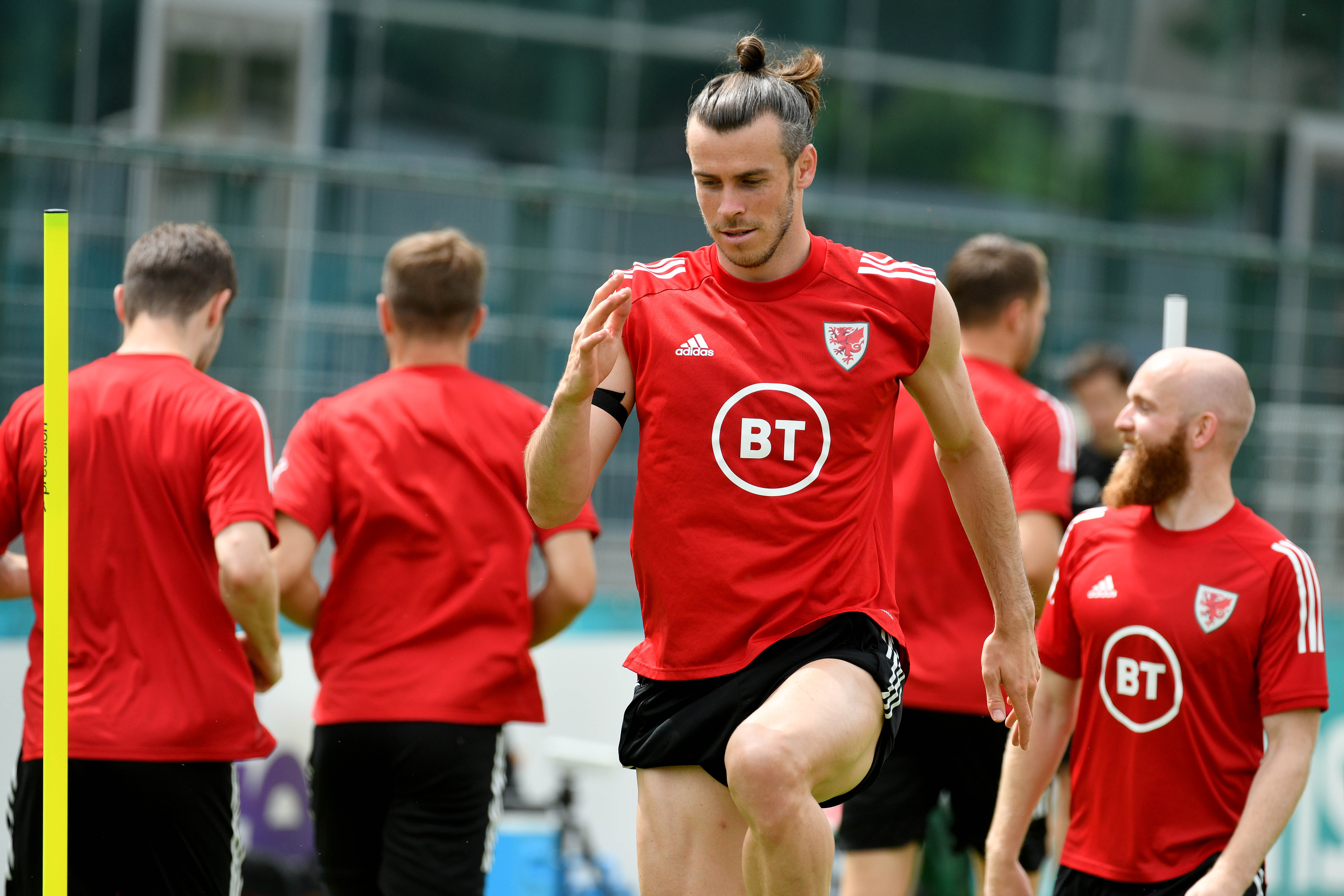 When is Wales vs Denmark?

What TV channel and live stream is Wales vs Denmark on?

Wales will be without the defensive services of rising star Ethan Ampadu after he saw red during his side’s loss to Italy.

The Chelsea centre-back, 20, received a one-match ban after being sent off for a second-half challenge on forward Federico Bernardeschi.

Meanwhile Denmark boss Kasper Hjulmand could be tempted to give more minutes to Andreas Cornelius.

The forward nabbed himself a goal during his team's ruthless drubbing of Russia.

Cornelius, 28, who spent last term on loan at Parma, is well known to some Wales fans for his underwhelming spell at Cardiff City.