The coronavirus pandemic has seen WWE release several big names, with previously unknown NXT wrestlers on Smackdown and RAW tasked with making the step up for the shows at the Performance Centre in Orlando, Florida. 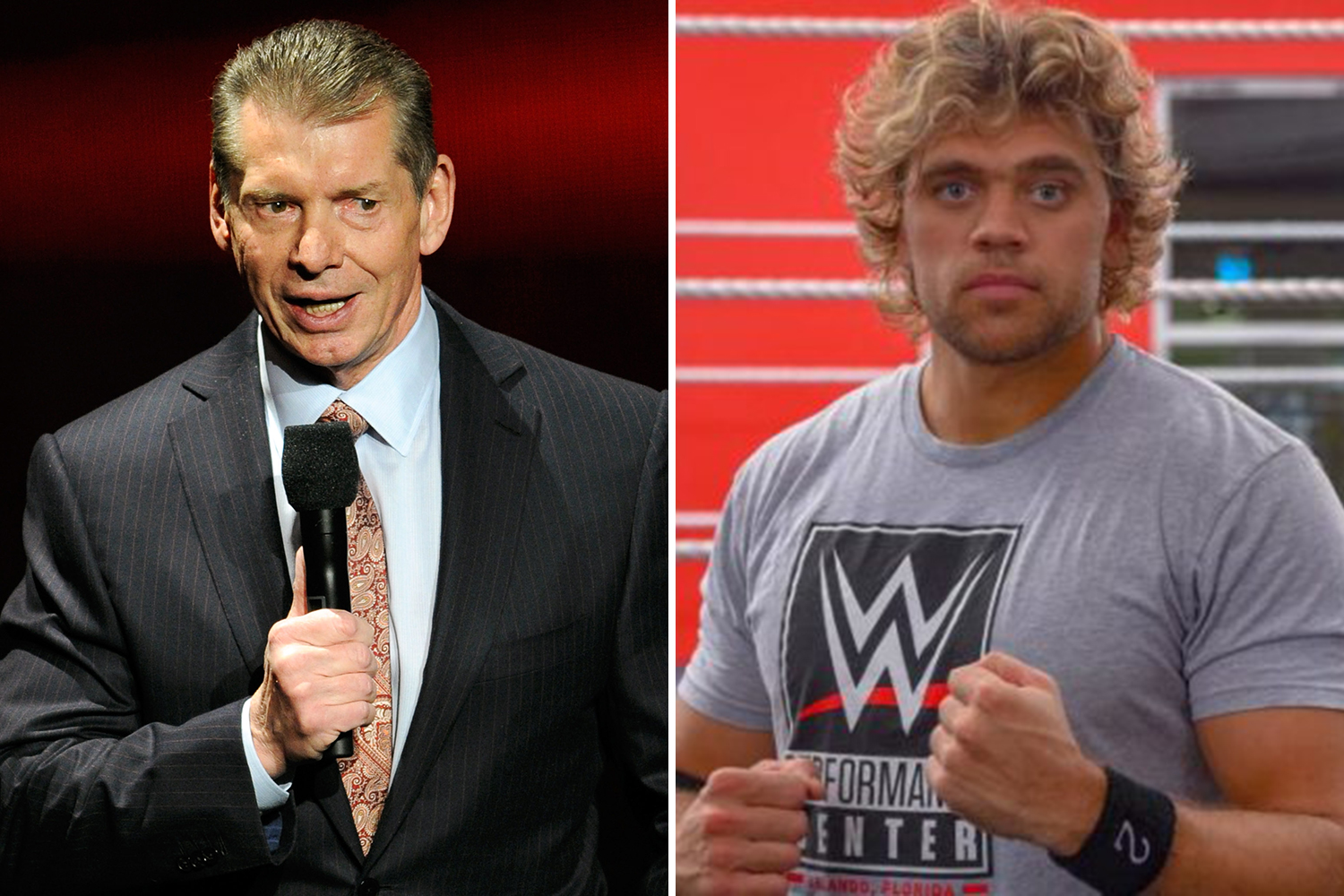 Cal Bloom made his Smackdown debut on April 10 and despite defeat at the hands of Sheamus, reports say he has caught the eye of WWE chairman McMahon.

Bloom, 26, is the son of former WWE star Wayne Bloom, aka Beau Beverly, one half of the Beverly Brothers tag team who competed in the 1990s.

Standing at 6ft 5in, Bloom is similar in height to 11-time world champion Edge and also sports flowing blond locks, hence the comparisons since signing with the company in March 2019.

Hall-of-Famer Edge, now 46, returned to WWE for the first time in nine years at the 2020 Royal Rumble match, having been forced into retirement in 2011 due to spinal stenosis.

And while his so-called successor is likely to go through NXT before establishing himself at the top of the sport, McMahon has seen something in Bloom's talent.

According to WWE world champion Drew McIntyre, McMahon has a knack for predicting the future, calling McIntyre himself "the Chosen One" 11 years before he won a world title.

“Vince has a bit of a crystal ball," McIntyre said. "He seems to predict the future.

"I think he was talking about the Network long before there ever was a Network. There’s various other examples."

Another WWE source said: "He is rough around the edges but he has something and Vince thinks he can be a big deal but it will take some time."

Before the world went into lockdown, WWE had around 150 names on its roster between performance centres in the US and UK.

Bloom was one of many recruits to be nowhere near television status but with the NXT recruits situated nearby, and not all of WWE required to travel to Orlando, he seems to have made the most of his opportunity.