The 136-year-old company was founded by Michael Marks and Thomas Spencer in 1884 and soon became a UK favourite for selling high-quality British-made products. In 1998, M&S became the first British retailer to make a pre-tax profit of over £1billion, but just one year later those profits were halved – taking managers by surprise and forcing the company to make unprecedented changes – like switching to overseas suppliers. Since then, bosses have moved to implement a “radical” plan focusing more on the food side of the company as clothing sales plunged 75 percent in recent reports.

But some experts think the problems can be traced back to the Eighties and Channel 5’s documentary ‘Inside Marks and Spencer,’ revealed how consumer habits changed over the years.

Former M&S Head of Trading, Andrew McKenzie, said in 2019: “M&S’ food customers tended to be cash-rich but time-poor, but still enjoyed food-quality food, but wanted to be certain that if they were buying ready recipe dished and ready-made meal, that they were of a quality which was good.

“Obviously it caught on fantastically well because, I think, within probably three months, we realised we had a real winner here.”

The narrator went on to reveal one of the big changes the company made. 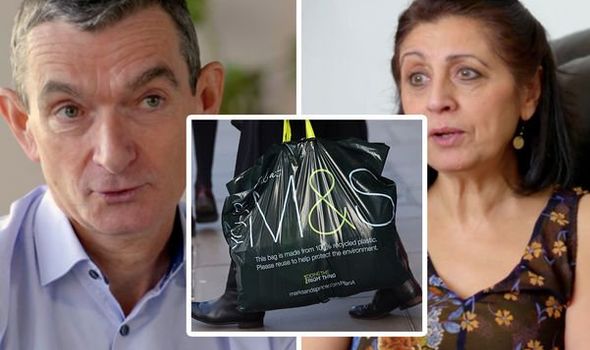 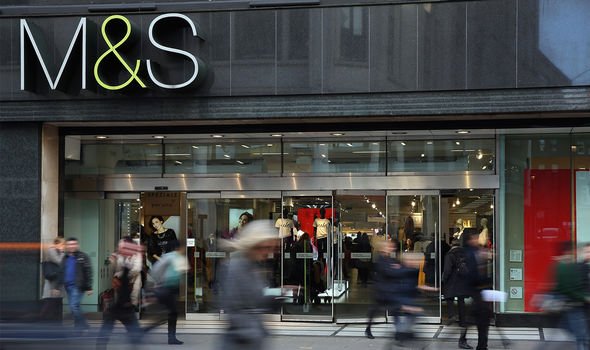 She said: “The chicken kiev was already a menu staple in restaurants for the well-heeled, but it was M&S who first packaged it up and made it available to the masses.

“Sales were so high, M&S had to set up another factory to cope with the demand.

“As Britain became more adventurous in its tastes, M&S embraced ready meals like no other retailer and soon, other exotic dishes were flying off the shelves.

“For the first time, customers could take Indian meals back to cook in their own homes. 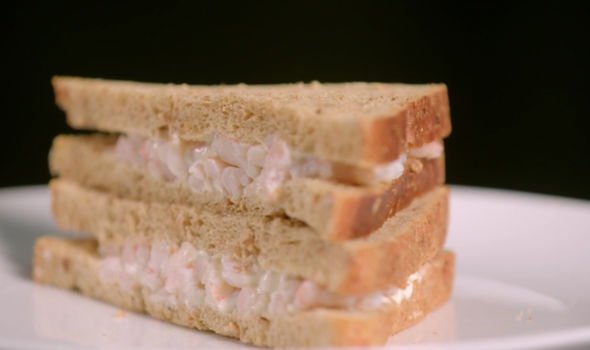 “By the Eighties, Chinese was in fashion, while the Nineties tastes turned to Thai.”

The series detailed more products introduced by M&S that became a raging success.

It added: “In the 2000s, just as they once replicated restaurant dishes, M&S introduced us to the gastropub range.

“But Britain was hungry for yet more change and next on the menu for innovation was work-time meals.

“It was the Eighties – time was money, lunch was for wimps.

“The new generation of yuppies were in a rush to eat. 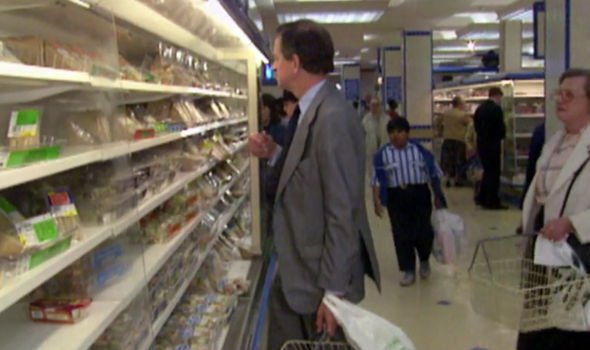 “That opportunity turned out to be huge, along with the range of sandwiches M&S was soon offering.”

She said: “We had the catering units already, but they needed some volunteers.

“About four of us altogether and we used to go in at six in the morning.

“Cheese and tomato, ham with mustard mayonnaise, salmon and cucumber, egg mayonnaise, and I think prawn mayonnaise as well.

“We made maybe 80 to 100 to start with, and then really just go by sales – if they all sold that day then we’d make a few more the next day.” 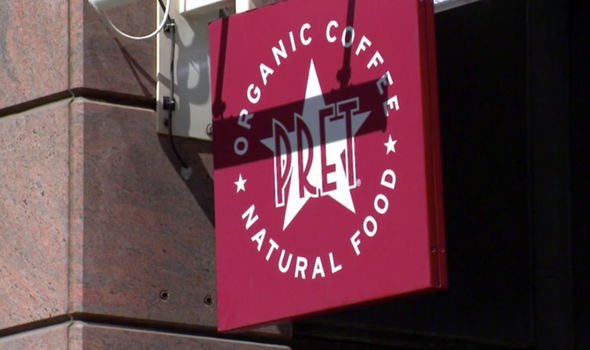 But the company was soon forced to scale things up.

Former M&S food buyer Bill Davies added: “As it grew, it obviously spread to more and more stores, but the challenges became greater.

“They became a victim of their own success.”

The narrator went on to reveal how the company soon struggled to keep up with the market.

She continued: “The sandwich-making staff in individual stores were overwhelmed and couldn’t turn them out fast enough.

“Prawn mayonnaise was always the most popular choice, but the stores catered for all tastes.

“Just as fashion retailers caught up with M&S, so did fresh convenience food outlets.

“In 1986, the British high street saw its first Pret A Manger and the rest is history.”

M&S core shops now typically feature a selection of the company’s clothing, homeware and beauty ranges and an M&S Foodhall.

But many stores are now standalone Foodhalls and in 2019, M&S launched five of these as part of the transformation of the business.