Verzuz Is Coming To Peloton

The classes will be a part of Peloton’s Artist Series. The series delivers some of the most popular names in music to Peloton subscribers and allows them to request who they’d like to ride with next. The series has offered classes featuring selections from Beyoncé, Alicia Keys, Nicki Minaj, Megan Thee Stallion, Bad Boy Entertainment, Bob Marley, Bad Bunny, Burna Boy, Whitney Houston and more. 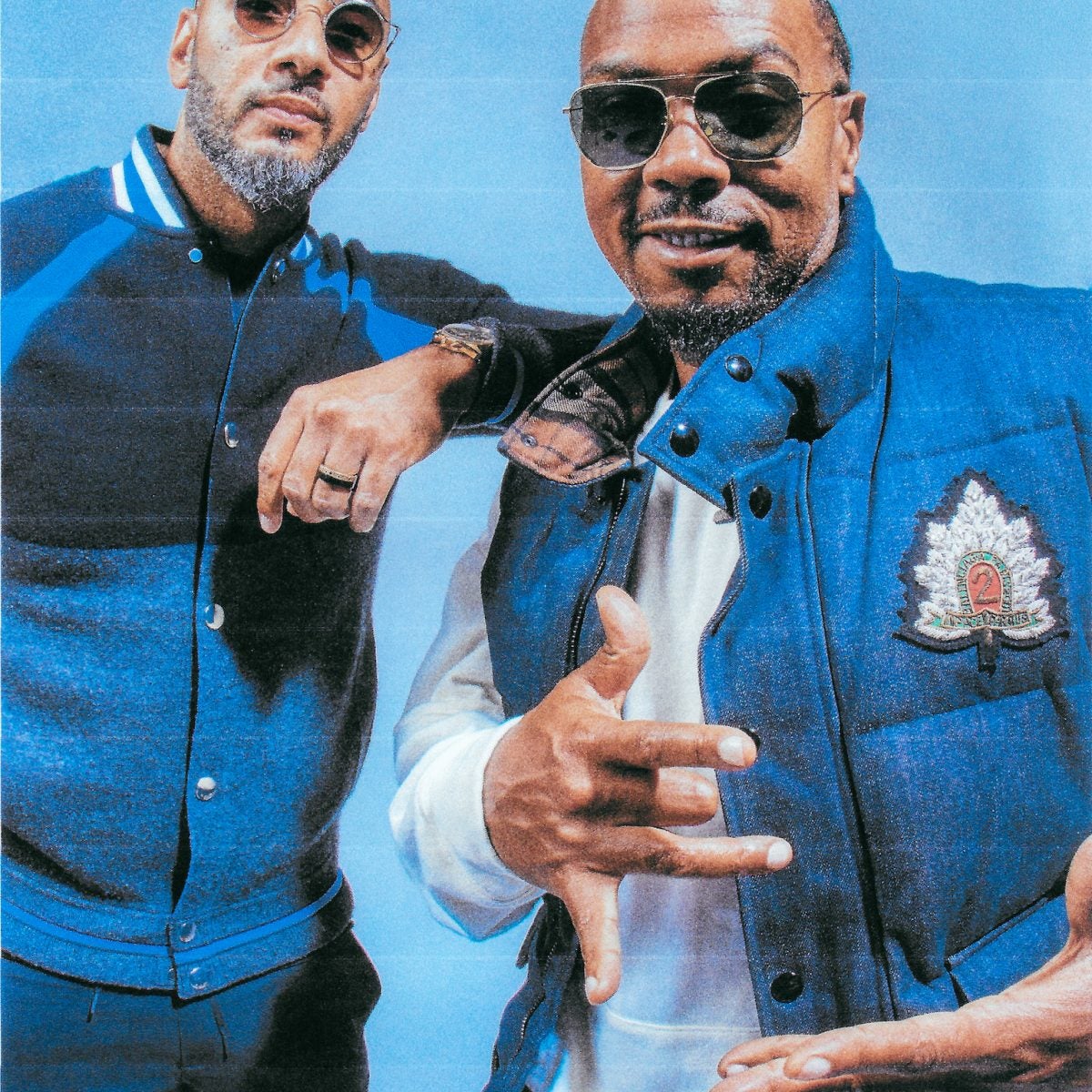 The first Verzuz themed classes will feature songs from the playlist of Brandy and Monica’s Verzuz battle (the two R&B divas went head to head on August 31). 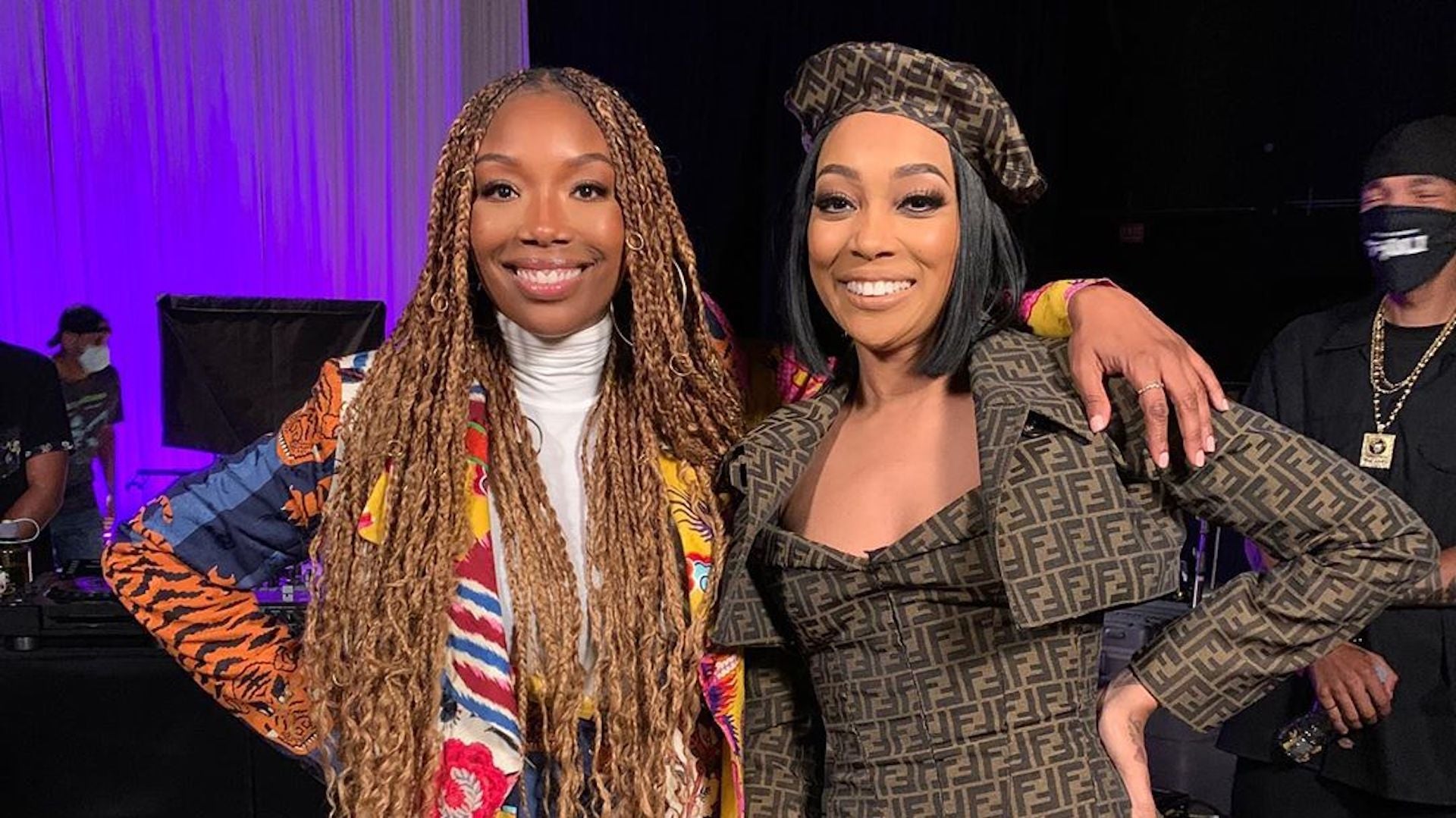 The classes are accessible through the subscription service on the Peloton app so those without a Peloton bike or treadmill can still get in on the fun.

Verzuz founders Timbaland and Swizz Beatz announced the partnership in a promotional video directed by Director X where they discussed the connection between wellness and music. “Music drives a workout,” said Timbaland, who transformed his body by losing over 130 pounds in 2016.

“You’re hearing your favorite songs from those artists while you’re going on your journey,” added Swizz Beatz.

Verzuz was recently acquired by the video based social media platform Triller and they are planning to hold upcoming battles between The Isley Brothers and  Earth, Wind & Fire, Redman and Method Man and SWV and Xscape. No information has been released about which playlists from the previous battles will be available to subscribers.