FASTEST man of all time Usain Bolt thinks 'super athlete' Cristiano Ronaldo could beat him in a race right now. 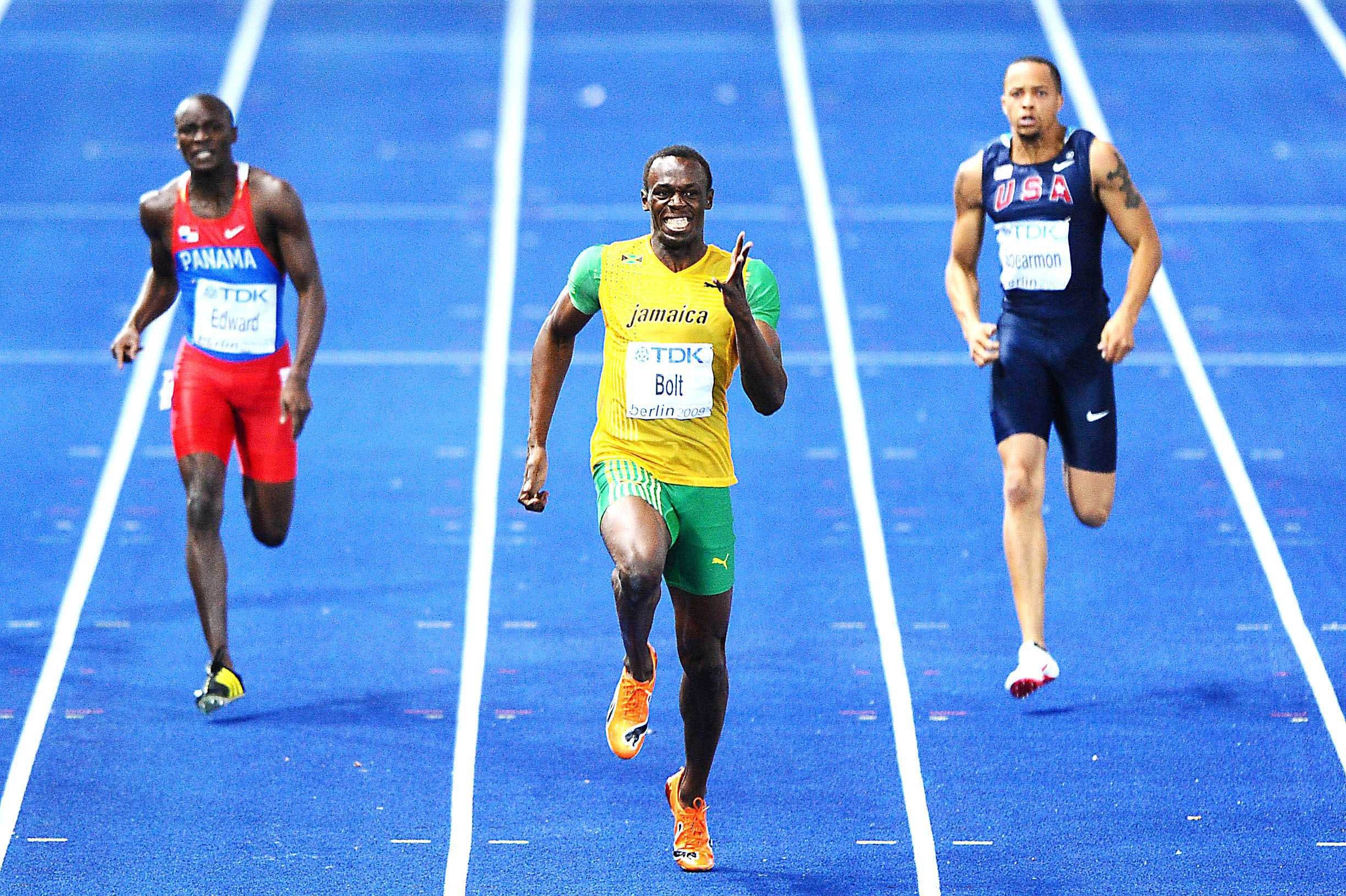 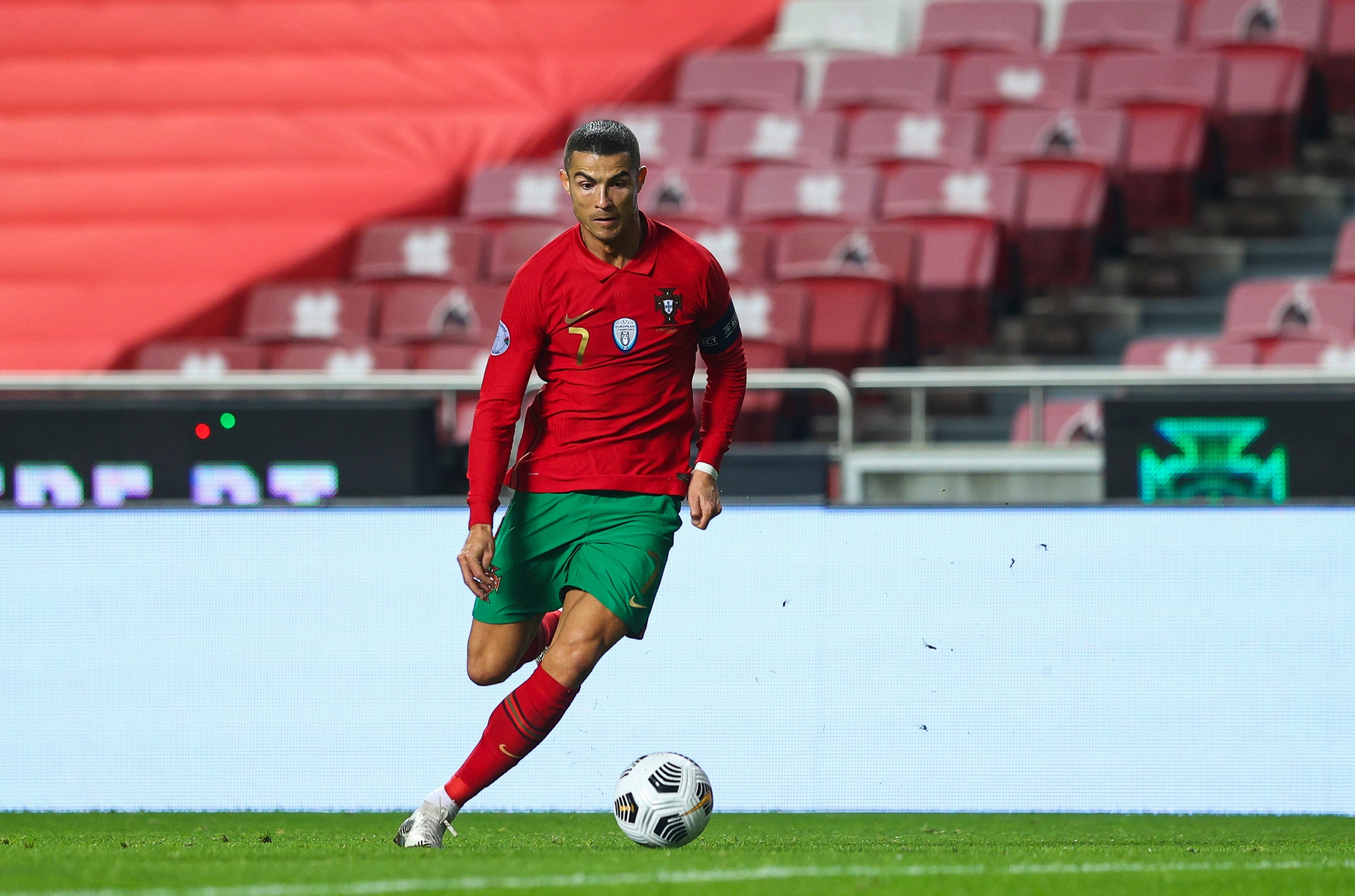 But the Jamaican legend, 34, retired from athletics three years ago, while Ronaldo, 35, is actively leading the line for Juventus.

As a result, Bolt backed the former Manchester United and Real Madrid forward to beat him in a dash at the moment.

He told told Marca Sport Weekend: "For sure Cristiano [is faster].

"For me he works out every day, he is a super athlete.

"He's always on top of his game, he works hard and he is focussed.

"Right now I definitely think he would be faster than me."

Bolt is a United fan and supported Ronaldo during the Portugal icon's Old Trafford days.

The sprinter himself had aspirations of succeeding in a footballing career.

After retirement, Bolt trained with Norwegian side Stromsgodset, and played a friendly against Norway's Under-19 team up as a forward.

Later that year, he had a trial with Australian team Central Coast Mariners and after a couple of friendlies was offered a contract.

But following eight weeks he hung up his boots and in 2019 confirmed he would not longer pursue a career in football.

Related posts:
Earl Thomas' Wife Files For Divorce From NFL Star 7 Months After Wild Arrest
Vernon Kay backed axed TV show amid claims it was ‘humiliating’ for guests
Popular News
Sanitisers and wipes supposed to protect against Covid often useless, scientists warn
29/11/2020
Man Utd wonderkid Ramon Calliste, called ‘the next Giggs’, now owns luxury watch business and makes £5m a year – The Sun
26/03/2020
Megan Thee Stallion Addresses Criticism Over Twerking: ‘I Love to Shake My A**’
26/03/2020
Police guard shops to stop coronavirus panic-buyers and enforce social distancing – The Sun
26/03/2020
Coronavirus: Good Morning Britain’s Dr Hilary reveals ‘game-changing’ self-testing kit
26/03/2020
Recent Posts
This website uses cookies to improve your user experience and to provide you with advertisements that are relevant to your interests. By continuing to browse the site you are agreeing to our use of cookies.Ok