Ugg boots are back! Top noughties trend gets a 2020 update as mini version of the shoe is spotted on supermodels across the globe – and sales are up 29 per cent this year

The cosy sheepskin Ugg boot that was the the height of fashion in the early noughties has made a comeback  as stunning supermodels across the globe have been pictured sporting pairs as part of their post-lockdown looks.

Emily Ratajkowski and Joan Smalls have recently been spotted in the £145 Ugg Australia minis, while Sienna Miller, Gigi Hadid, Sarah Jessica Parker and Rihanna are also long term fans of the boots.

The comfy cropped boot – which was originally designed to keep surfers feet warm in the 1970s – is a variation on the classic model, with a twist to keep up with 2020 street style. 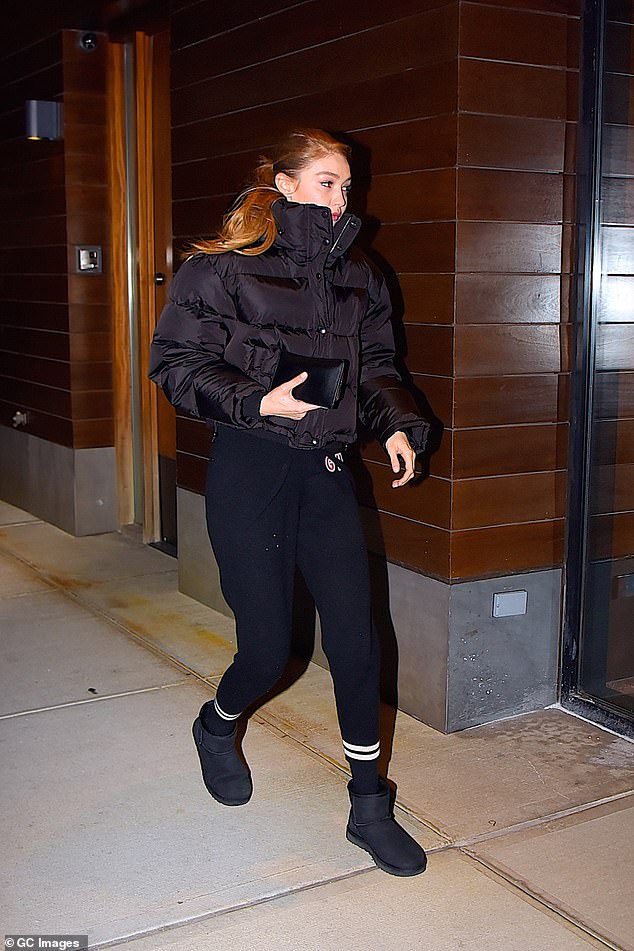 Gigi Hadid is also a fan of the boots and has been spotted sporting them while out and about. She is pictured in New York last year

The shoe was once synonymous with WAGs and reality TV stars, with many pairing them with velour tracksuits for a casual look.

Now, more than a decade later, as coronavirus measures ease fashion icons across the world are once again opting for a cosy look, with Vogue branding Uggs ‘the supermodel shoe of lockdown’.

Lyst, the largest global fashion search platform in the world, recently reported UGGs are making a comeback as there’s been a huge search in people looking to buy the boot.

‘Ugly boots are replacing ugly sandals post-summer, demand for UGG boots is growing 24 per cent week-on-week. Over the past month, there have been more than 41,000 searches for the brand,’ the report read. 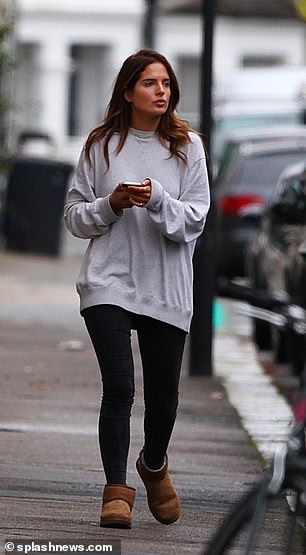 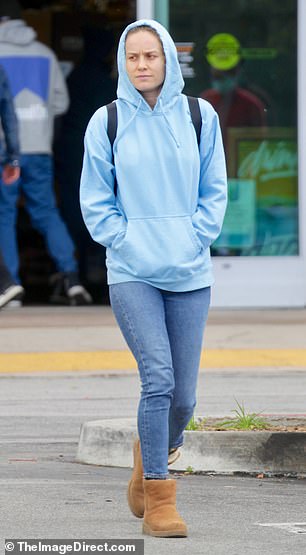 Binky Felstead (pictured  left in London) is often sported in a pair of UGG minis. Brie Larson (right in LA)  is also regularly seen in UGGs while out and about 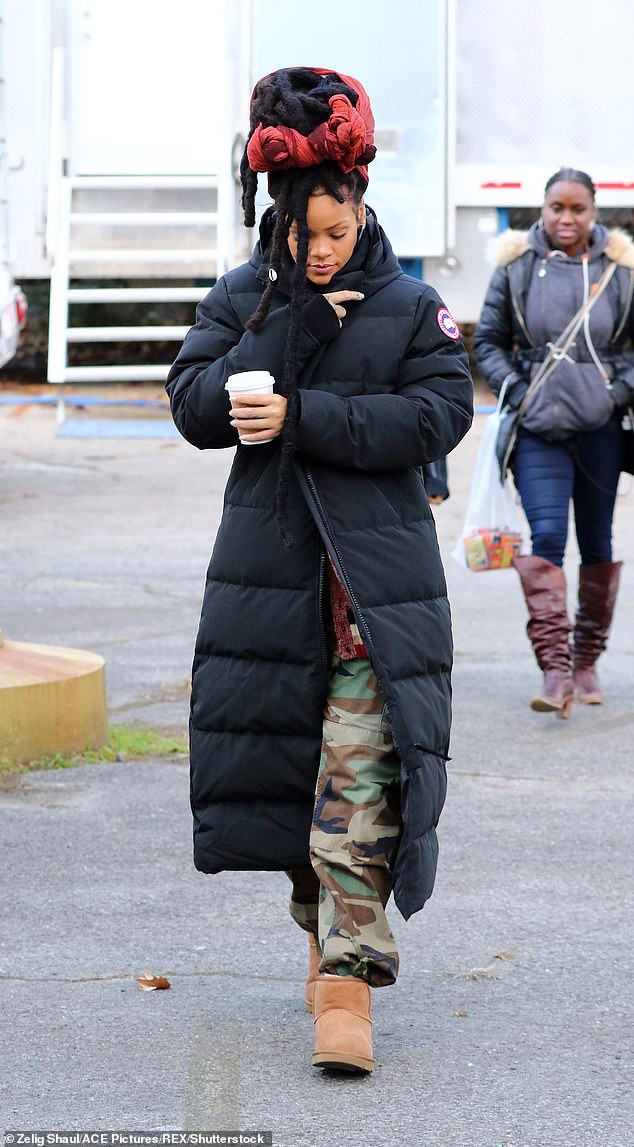 Fashion icon Rihanna is also often seen in the comfy shoes, she is pictured here in 2016 donning the boots

John Lewis have also revealed sales are up 29 per cent compared with last year.

This week, It-bag designer Telfar Clemens wore a pair of the ultra mini boots to announce that his label would collaborate with Ugg for a 2021 collection.

The designer released a  teaser showing the collaboration’s logo where the middle ‘G’ in ‘UGG’ becomes his famous ‘TC’ insignia.

‘I’ve always been obsessed with a certain kind of ubiquity when something really unique ends up on everybody.

Related posts:
Willie Carson blasts BBC for axing Barker from Question Of Sport
Ant and Dec wanted I’m A Celeb in north of England: ‘We pitched lots of castles'
Popular News
A right-wing extremist shot up a Minneapolis police precinct during a BLM protest and screamed ‘Justice for Floyd!’ prosecutors say
24/10/2020
Man Utd wonderkid Ramon Calliste, called ‘the next Giggs’, now owns luxury watch business and makes £5m a year – The Sun
26/03/2020
Megan Thee Stallion Addresses Criticism Over Twerking: ‘I Love to Shake My A**’
26/03/2020
Police guard shops to stop coronavirus panic-buyers and enforce social distancing – The Sun
26/03/2020
Coronavirus: Good Morning Britain’s Dr Hilary reveals ‘game-changing’ self-testing kit
26/03/2020
Recent Posts
This website uses cookies to improve your user experience and to provide you with advertisements that are relevant to your interests. By continuing to browse the site you are agreeing to our use of cookies.Ok