The accident comes after 57-year-old Couture suffered a heart attack during a workout in Los Angeles last October. 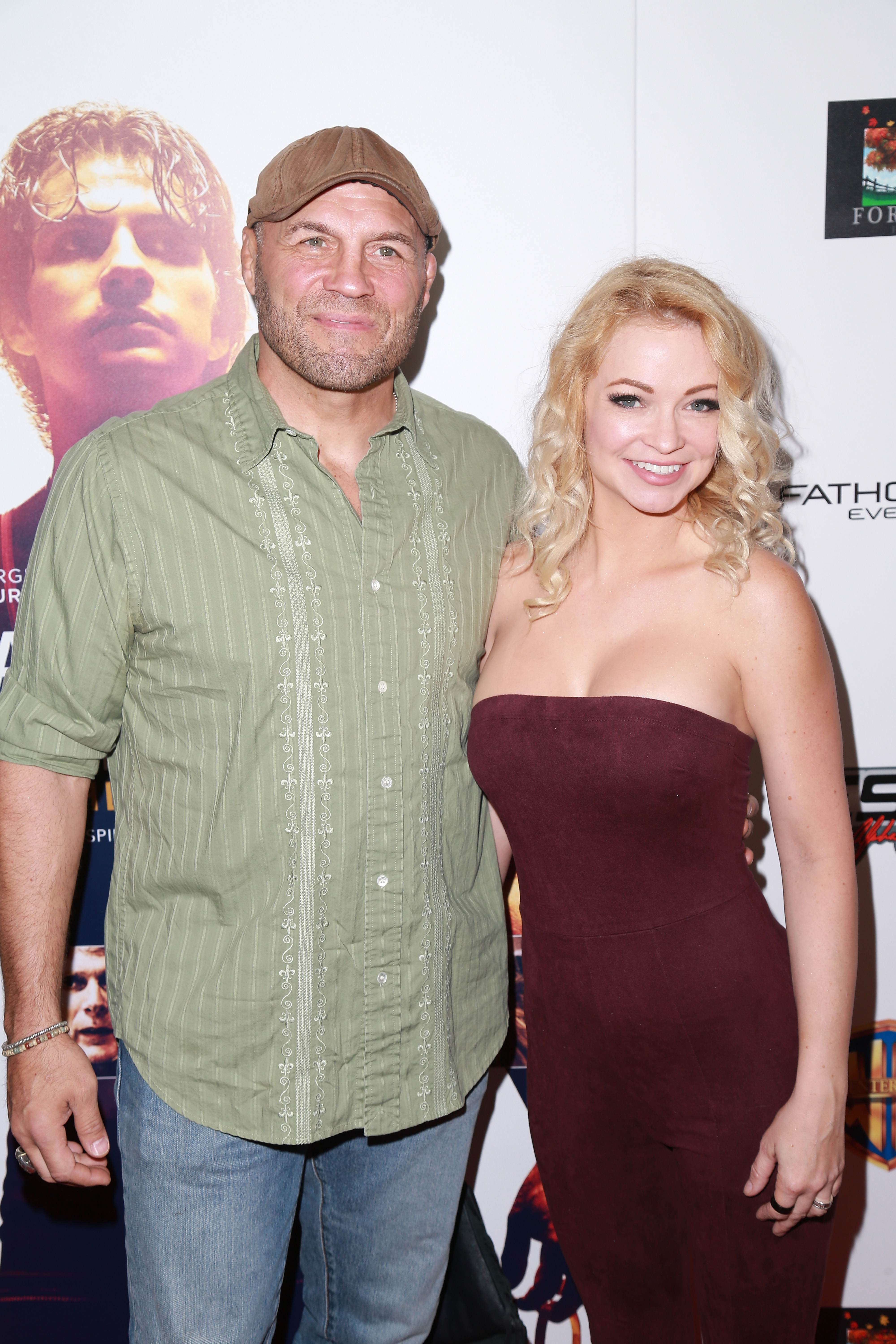 TMZ first reported the news of the retired UFC fighter's crash, which occurred on his ranch just outside of Flagstaff, Arizona.

In a tweet, conservative activist and political commentator Mindy, 40, confirmed both her and Couture's injuries.

She wrote: "We had a little accident on the ranch.

"I fractured my transversal processor so I can’t move my lower back, and Randy broke his shoulder and 4 ribs.

"It could have been worse so I’m thankful. Thank you all for the thoughts and prayers."

Couture’s manager Sam Spira, provided the following statement to MMA Junkie: “Randy Couture and his girlfriend Mindy were involved in a Quad accident late last night on his ranch.

"As a result of the accident, later today, Randy will be having some orthopaedic surgery.  He (and Mindy) are expected to make a full recovery.”

Couture retired from MMA in 2011, but has remained in the sport.

He featured as a coach on Bellator 'Fight Master' TV show, which aired in 2013.

After his heart attack last year, he spent two days in hospital before being discharged.

Related posts:
Pub landlords in Bolton blast 'sickening' lockdown and say gallons of beer will go to waste
Demi Rose exposes boobs and booty in racy frontless bodysuit and knee-high boots
Popular News
White Bar Owner Indicted In Fatal Shooting Of Nebraska Protester Dead By Suicide
21/09/2020
Man Utd wonderkid Ramon Calliste, called ‘the next Giggs’, now owns luxury watch business and makes £5m a year – The Sun
26/03/2020
Megan Thee Stallion Addresses Criticism Over Twerking: ‘I Love to Shake My A**’
26/03/2020
Police guard shops to stop coronavirus panic-buyers and enforce social distancing – The Sun
26/03/2020
Coronavirus: Good Morning Britain’s Dr Hilary reveals ‘game-changing’ self-testing kit
26/03/2020
Recent Posts
This website uses cookies to improve your user experience and to provide you with advertisements that are relevant to your interests. By continuing to browse the site you are agreeing to our use of cookies.Ok