Jones, 34, has reportedly been arrested for domestic violence and tampering with a vehicle in Las Vegas. 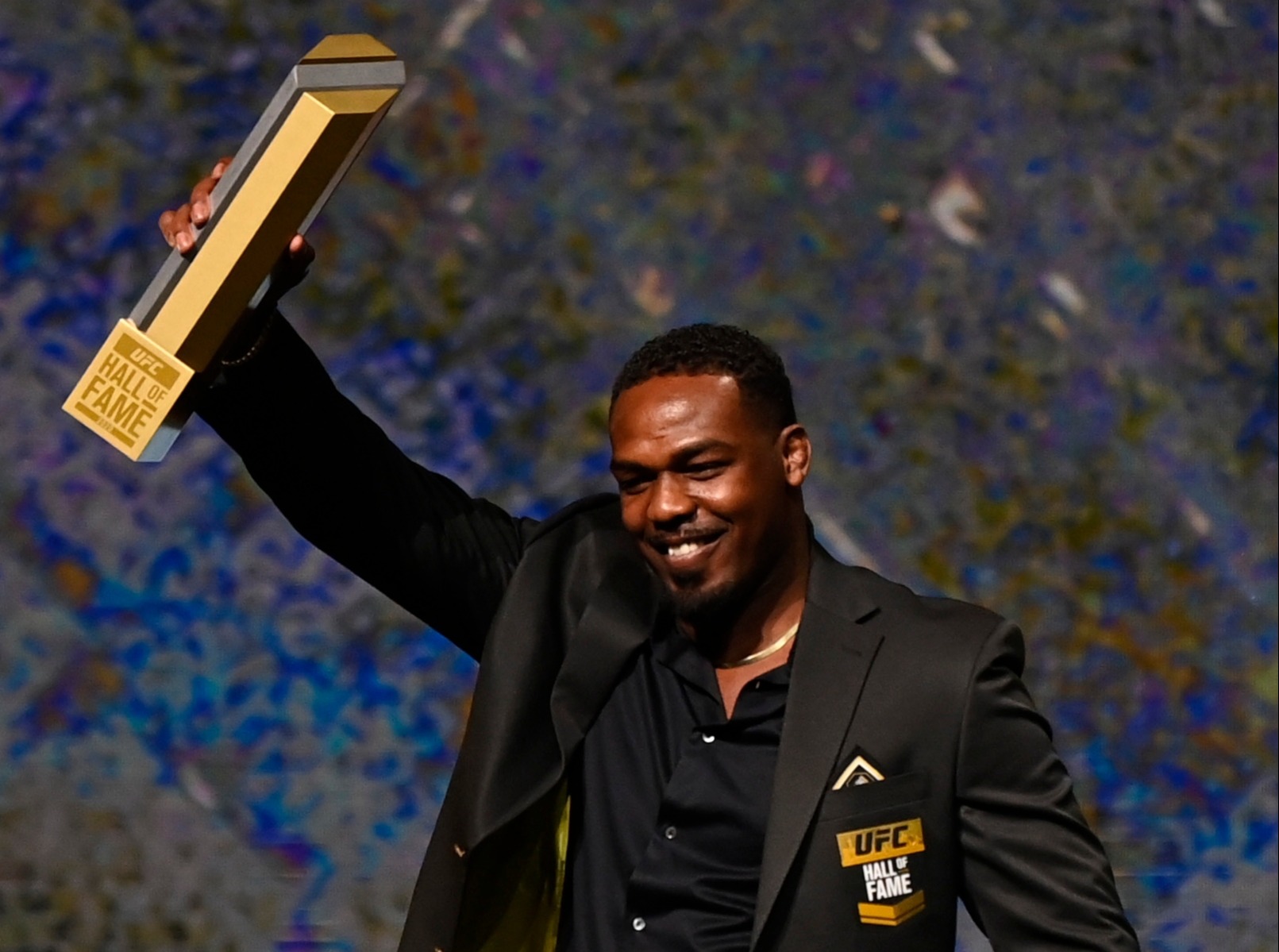 White told the press on Saturday: "Obviously, we'll see how this plays out legally for him and where this ends up going.

"It's hard to bring this guy to Las Vegas for any reason. The city is not good for Jon Jones.

"And here we are again. It's not even shocking anymore. When we bring him here, it's almost expected.

"You can't even get him into Las Vegas for less than 12 hours to induct him into the Hall of Fame. It's a problem, you know?

According to American outlet TMZ, police officers received a call from Caesers Palace at around 5.45am on Friday morning.

It's believed they arrested Jones for misdemeanour domestic violence and injuring or tampering with a vehicle.

The MMA icon is thought to be in custody after visiting Las Vegas to be inducted into the UFC hall of fame.

Jones is one of the greatest fighters in UFC history after dominating the light-heavyweight division throughout the 2010s.

But the two-time champ's career has been blighted by controversies and hasn't fought since February 2020.

"We really don’t know the full story, so I’m not going to make any comment until I have a chance to talk to Jon."