Growing up, I always had frequent digestion issues and stomach pain. But it wasn’t until my mom noticed large amounts of blood in my stool when I was 8, that she suspected that I had ulcerative colitis (UC). The inflammatory bowel disease causes ulcers in the digestive tract, and my dad, uncle, and great-grandfather all struggled with the condition. She knew it could be serious so she took me to the hospital.

After seeing a doctor, I had a colonoscopy. During the procedure, a long, flexible tube is inserted into the rectum. The test uncovered that I had UC, and I officially was diagnosed. Having such an invasive exam was difficult for me because I was so young and I couldn’t fully understand what was happening. That was just the beginning of my long, difficult road with this condition.

The challenges of living with UC

In addition to medication, I tried all types of treatments: diet changes, new exercises, CBD, naturopathic and homeopathic remedies—I even bought a dang Himalayan salt lamp. Nothing worked. So, as I grew up, UC took a big toll mentally and physically.

I never knew when I’d need a bathroom—and for how long and how serious the situation might be. So I just stayed home.

During a bad flare, I would have extreme stomach pain and could use the bathroom upwards of 10 times a day. It was also difficult to eat food without immediately needing the bathroom, which felt very isolating. Socially, I would miss out on parties and have tons of anxiety over going to a friend’s house. I never knew when I’d need a bathroom—and for how long, or how serious the situation might be. So, often, I’d just stay home.

Dating was especially hard. There’s such a huge stigma around talking about digestive issues and poo. So I was always worried about how potential partners might react if I told them about my UC. I never wanted to be seen as “gross,” or put an undue burden on my partner with my frequent hospitalizations. I always just wanted to wait until I knew that the person was right before telling them about my condition. I wasn’t sure I could take jumping all in with someone and finding out they don’t want to deal with such a big part of my life.

Opening up about my condition

With my current boyfriend Matt, I was honest and open from the start. I knew pretty immediately that he was the one for me, and so I quickly opened up about all of my medical struggles. We officially became a couple in February 2018. There wasn’t even one moment where he seemed put off. We are so open about everything, poo talk included!

Matt was there for me through the worst year of my life. My dad passed in September 2017, and I had a major UC flare from the stress. During this time, I was hospitalized five times, and eventually, I needed to have emergency surgery. My colon became toxic due to a perforation (a hole) that could have led to serious infection. So, I needed to have it removed. It was replaced with an ostomy bag (a pouch that allows waste to exit through a surgically created opening from the ileum, the lowest part of the small intestine)—something that saved my life and for which I will be eternally grateful. Matt was a champion through all of that and never batted an eye. He just wanted me healthy and alive; he didn’t care if I had a bag or not, and he still doesn’t. 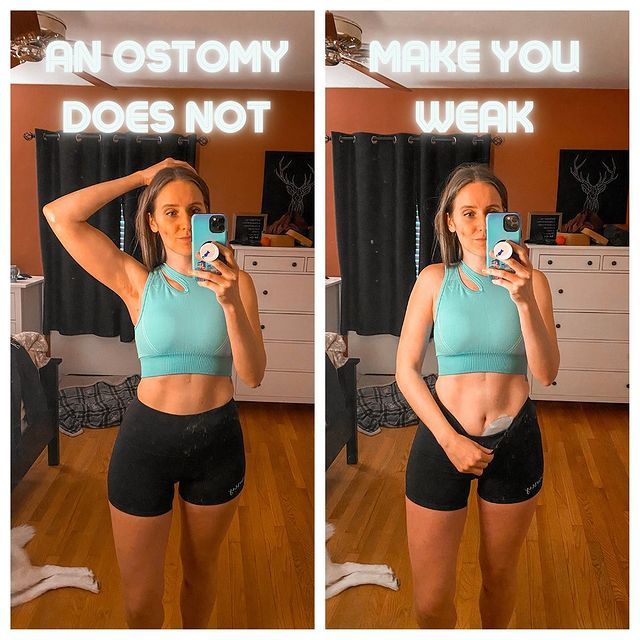 My advice for women with UC who are struggling with dating

First of all: be honest from the beginning. If someone is not willing to be with all of you and accept all of you, then they are not worth your time. Eventually, the right person will come along, and they will love every single piece of you and accept the pieces you no longer have! Matt has seen his fair share of literal and metaphorical crap, and four years later we’re still going strong. 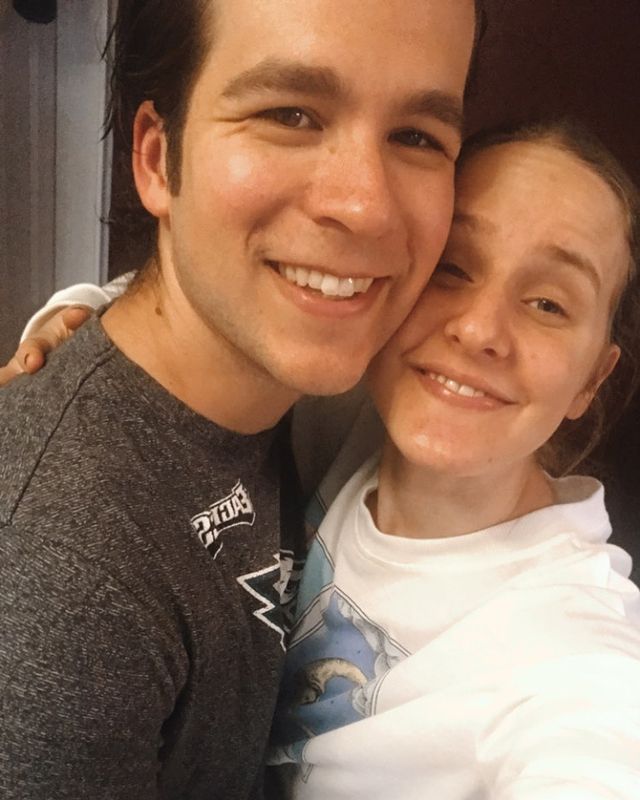 The more open we are about GI issues and the more we normalize talking about it with our loved ones, the smaller the stigma surrounding these disorders and diseases will be. It’s so important that we continue to raise awareness for these issues, as so many people across the globe deal with them. They can be lonely and traumatic diseases, but no one needs to suffer through them alone. Everybody poops, and that’s a fact. Potential partners, friends, coworkers, bosses, you name it—should all be willing to accept that!