PROPERTY hunters were amazed when this property hit the market with its £20,000 price tag – but pictures inside soon revealed why.

The two-bedroom, terraced house enticed potential home owners at such an affordable price despite being a serious renovation project. 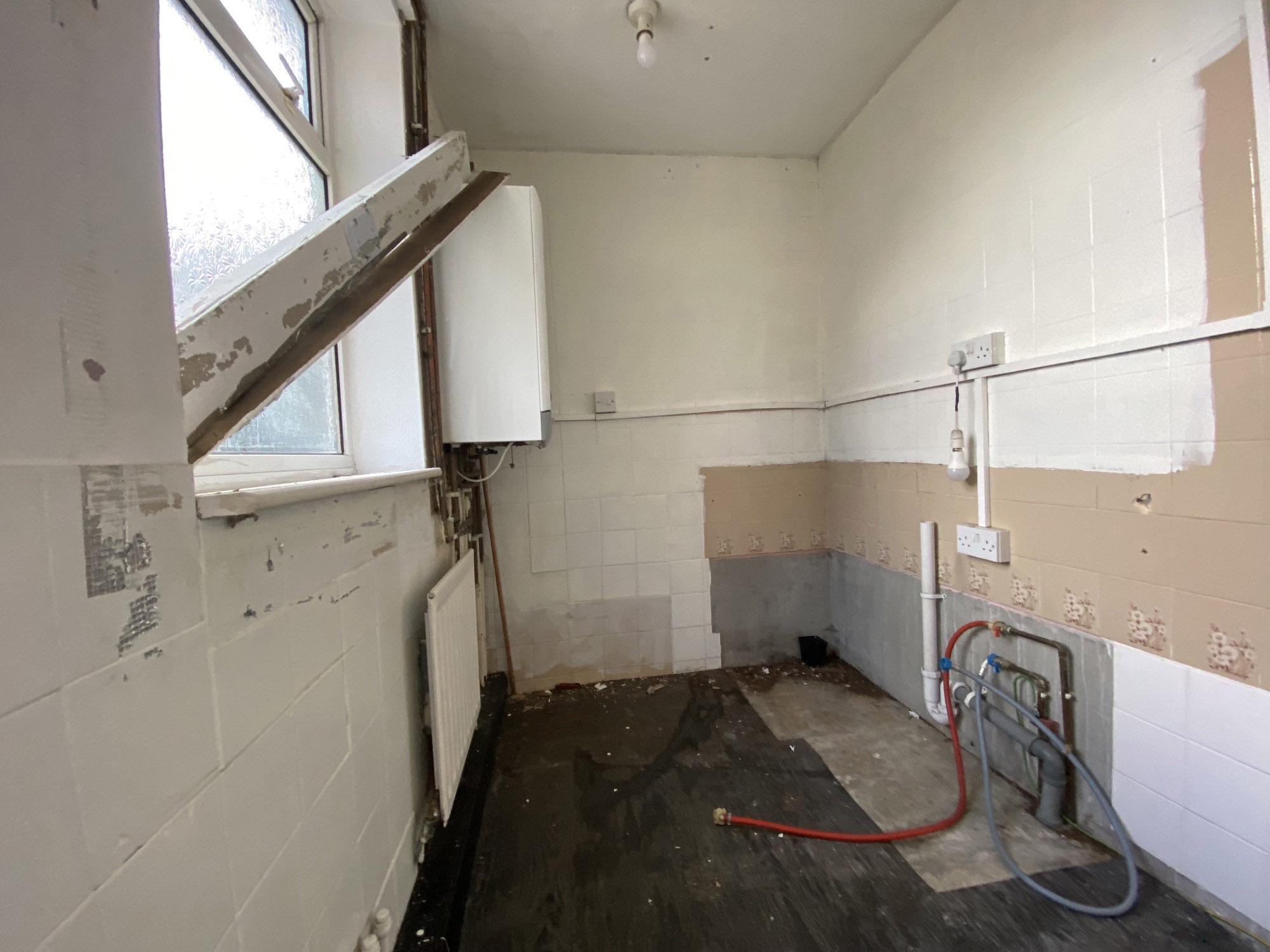 The property in Ferryhill, County Durham, is an absolute steal, however any budding owners must be prepared to roll up their sleeves and get to work.

Entering the house, it is evident that the abode is very rundown and in need of some serious DIY.

The majority of rooms were ravaged by a fire, however the kitchen is mostly intact despite desperate need of re-decoration. 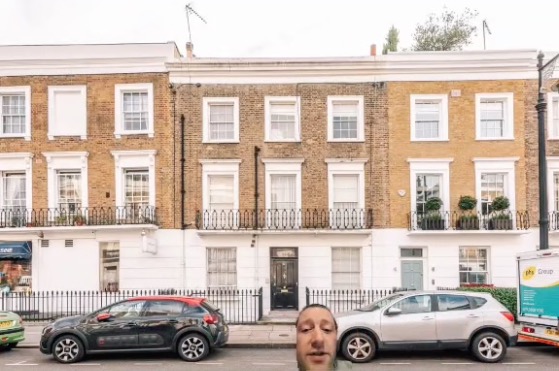 London studio could be yours for £1,279-a-month – you’ll never find the kitchen

Meanwhile, there's also an entrance hall, lounge and dining room, with charming wood flooring, but it is in need of sanding and a varnish.

However, the ceiling requires a lot of work as photographs inside the property show unidentifiable streaks across in certain rooms.

There is a utility room to the ground floor, and upstairs features two double bedrooms and a bathroom.

Although it needs some tender love and care, the house definitely has potential for an owner willing to tackle the project.

Most read in Property 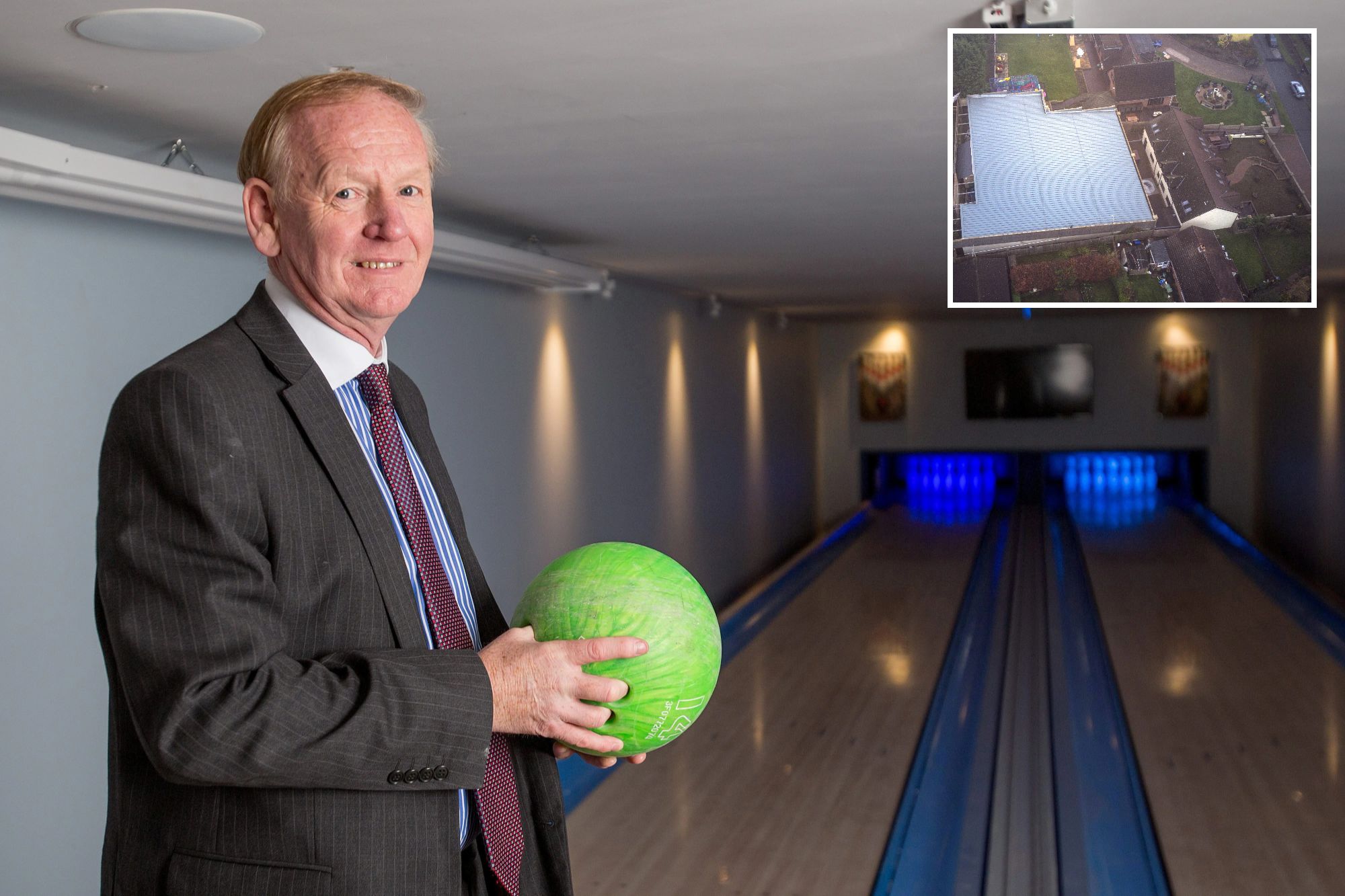 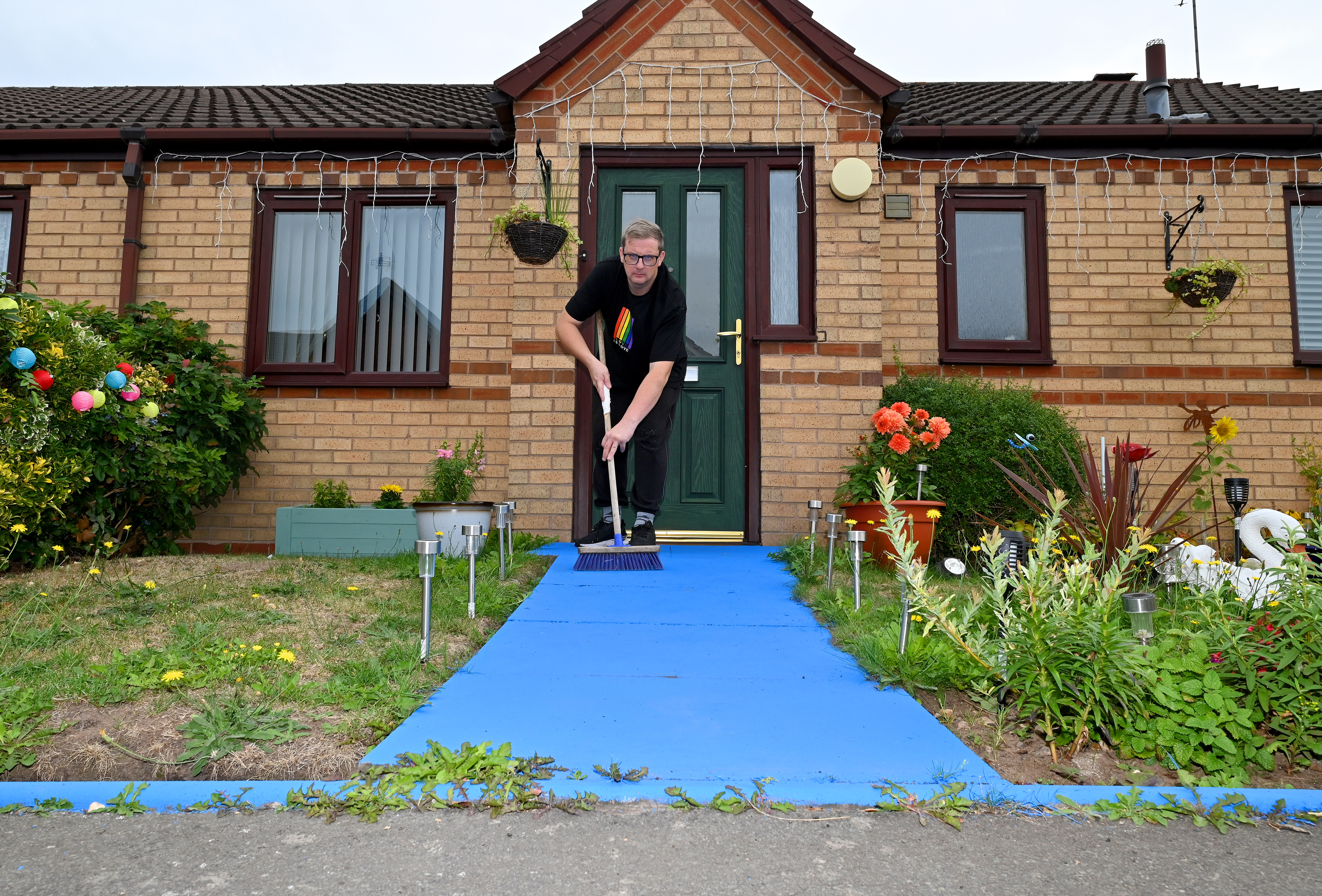 London studio could be yours for £1,279-a-month – you'll never find the kitchen 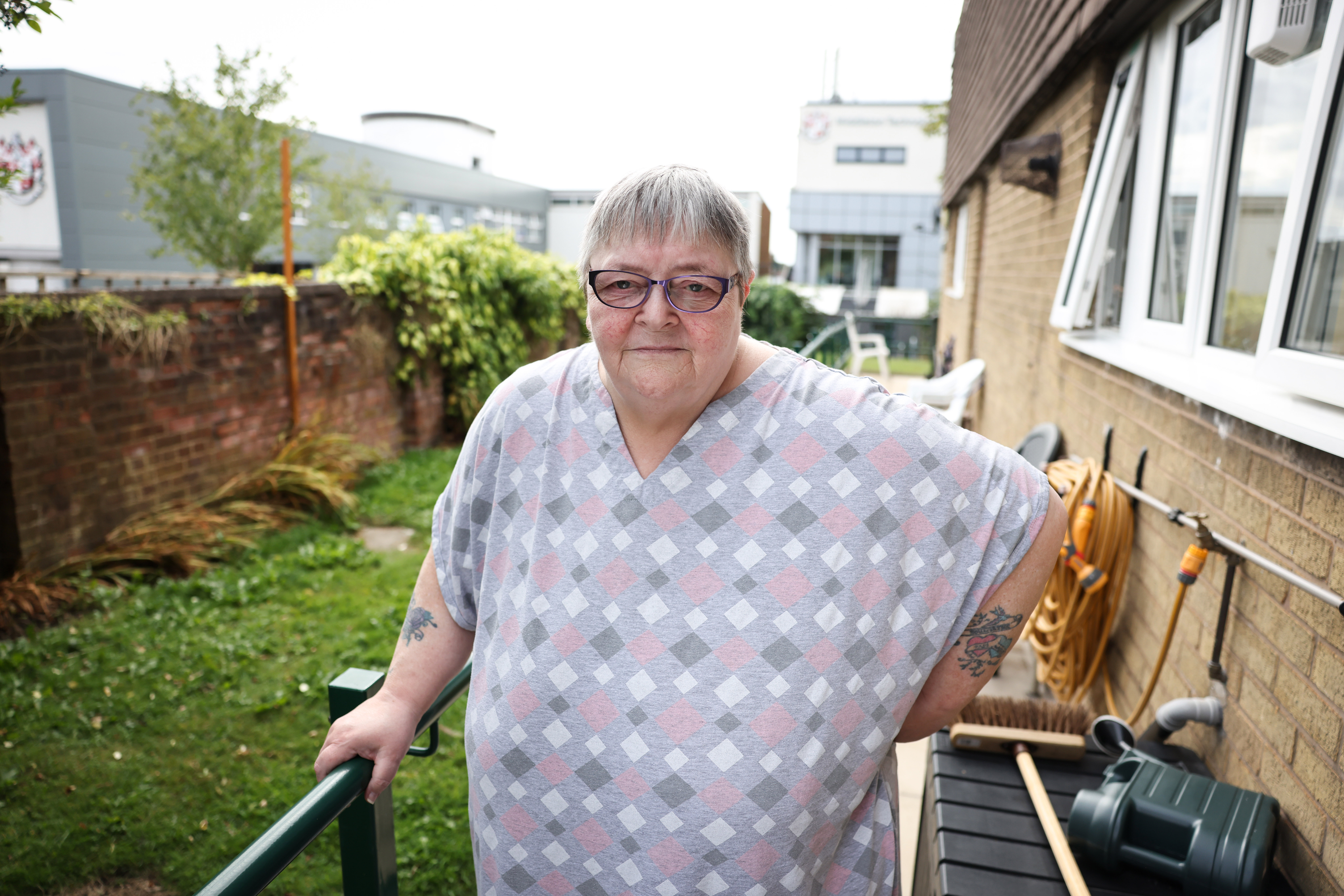 The home is in a good location for links to transport, shops, bars, restaurants and schools, as well as having gas central heating and UPVC double glazing.

The property will be heading for auction on 13 September 2022 with Auction House North East at 12pm via live stream.

Another two-bedroom property on sale at auction this month started bids at £30,000 but it was in desperate need of some love.

The Derbyshire house didn't look as if it had been redecorated since the '80s and the garden was badly overgrown.

For a similar price, property hunters in Wales found a three-bed home for sale but photographs revealed a lot of work was needed.

Inside, the property is shown to be crumbing and some rooms are held up by only arrow props.

But property agents Angie Davey, of Newport-based Paul Fosh Auctions who are selling the home, said the "renovation project" could be full of potential profit. 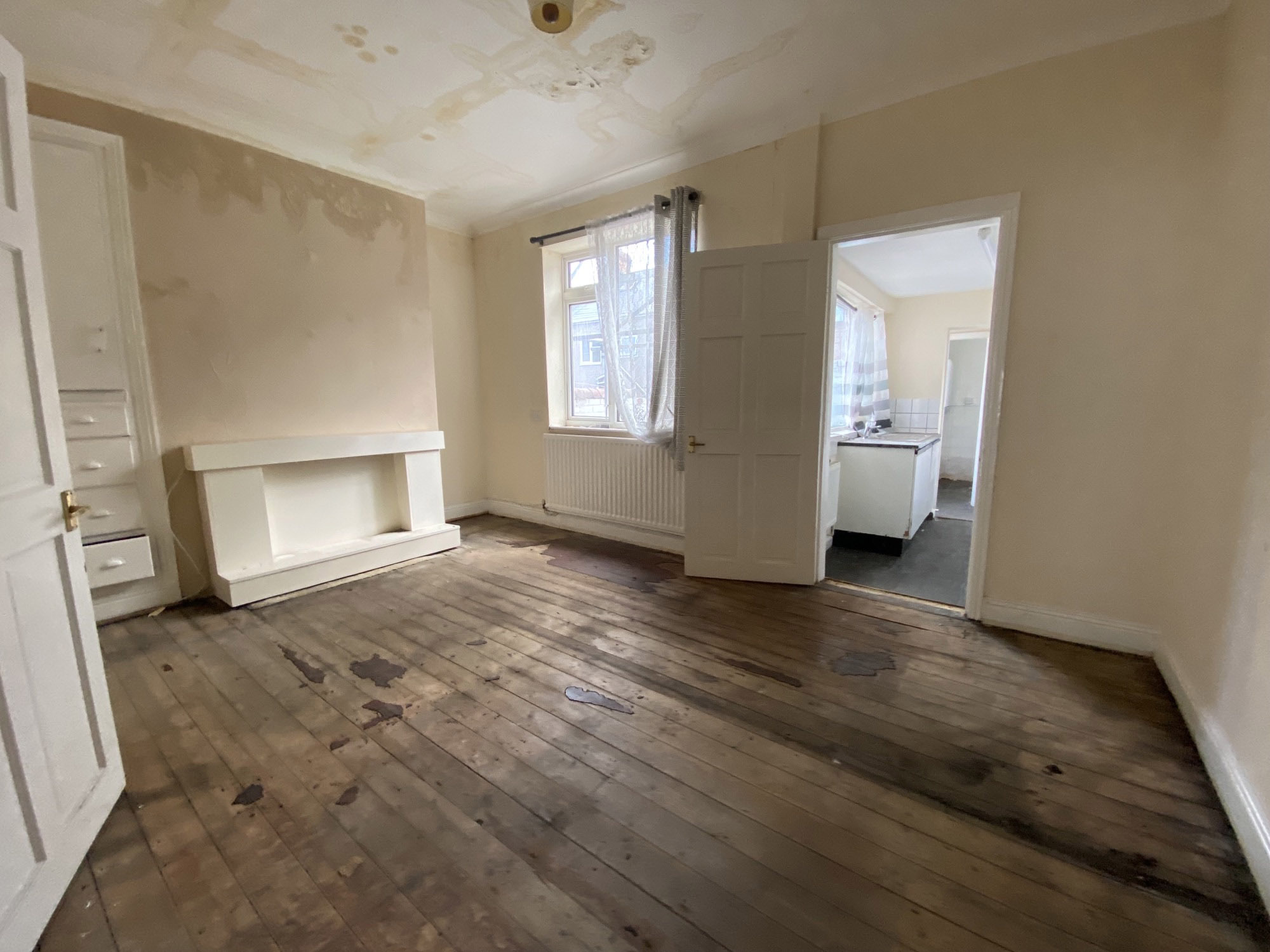 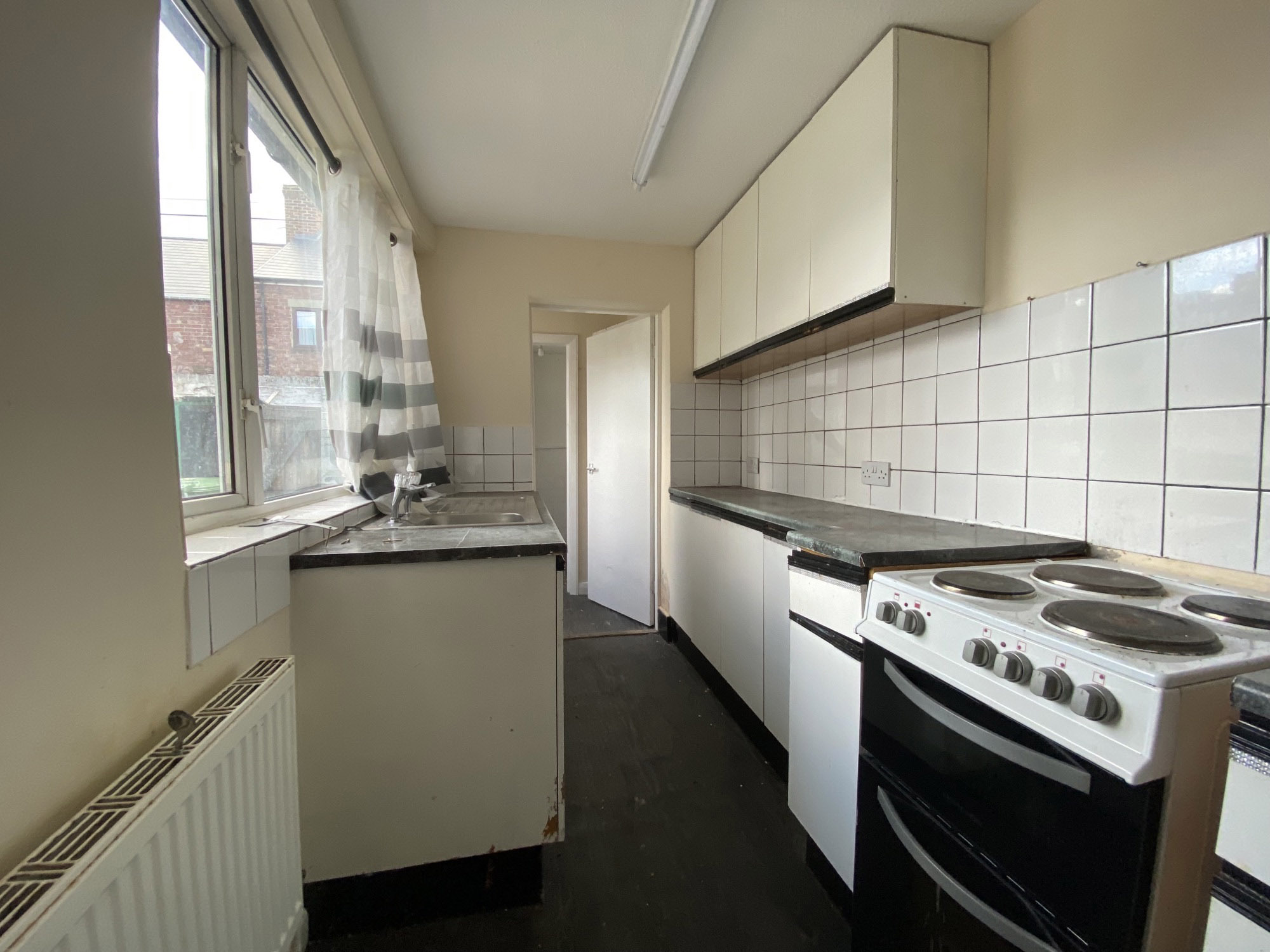 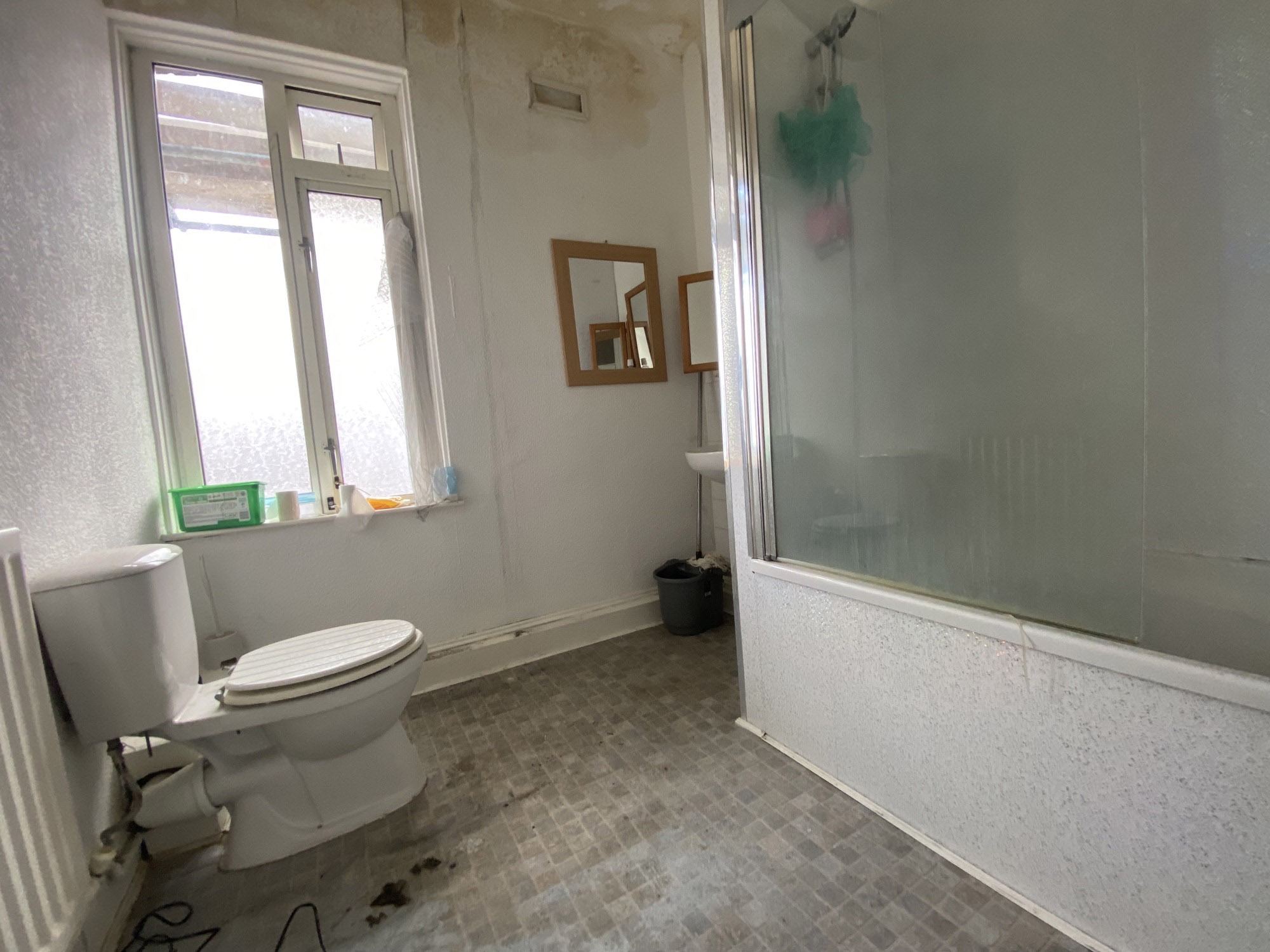