‘I spent a week of my honeymoon on a cruise ship and it was a nightmare’: TV chef Gino D’Acampo recalls his best and worst travel adventures 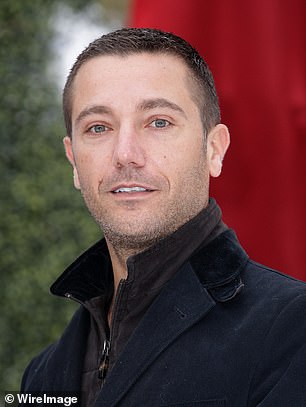 So which destination is the Italian chef’s favourite?

Your most memorable place?

Mexico — it reminds me of the south of Italy. The food is incredible and the people are insanely helpful. You can see their joie de vivre.

What would you bring back?

My manbag. Every man should have one. And if it’s a long flight, I make sure I’ve downloaded a few episodes of Only Fools And Horses.

When I was eight years old, my mum and dad took me skiing in Valle d’Aosta in northern Italy. I’m not usually a huge fan of snow or cold places, but I loved the fact that we were together as a family.

I really like a UK chain called Dakota Hotels. The staff are super-helpful and the decor is modern, but not too modern. They use a lot of dark colours.

Every summer I sail to a small island called Cavallo, which lies between Sardinia and Corsica. There is a hilltop restaurant with a 360-degree view and the most fantastic dry-aged meat, which they cook on a proper wooden barbecue. 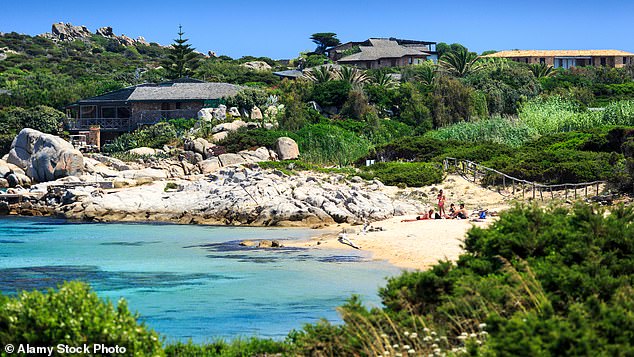 Every summer Gino sails to a small island called Cavallo, which lies between Sardinia and Corsica

The UK. I’ve lived in this country for more than 25 years, so I’ve spent more time here than in my native Italy. To me, this is home.

What’s holiday hell for you?

A cruise. I spent a week of my honeymoon on a cruise ship and it was a nightmare. Never again.

Favourite place in the UK?

I love Manchester. It’s a super-cool city and its famous rain is part of the charm. When it’s hot and sunny, though, it doesn’t really feel like Manchester — if that makes any sense at all.