Tuesday Racing: Tips, news, betting and all the latest for Haydock, Wolverhampton, Lingfield and Perth

THE world of racing never sleeps. Keeping track of it all is akin to a circus juggling act.

In a new daily column, that kicked off yesterday, I'll do the best I can to keep punters in the loop every weekday. Winners are the priority, but we'll have races and horses to note and other useful tit bits along the way. 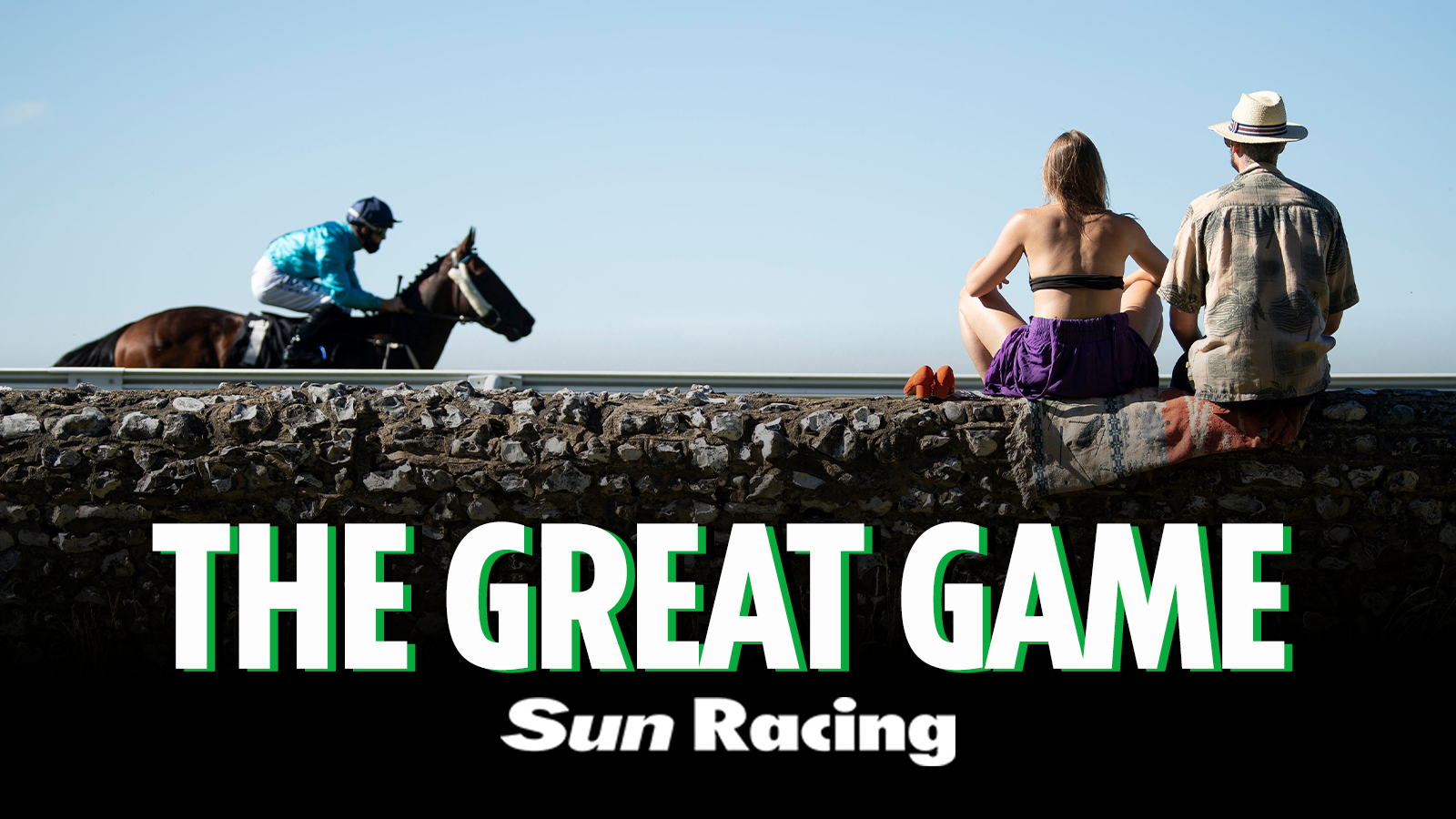 In tandem with 'The Early Bird' and 'The Weekend Punt', you need go nowhere else for your racing fix.

The theme of Tuesday's racing is quantity over quality. If 0-50s are your thing, you are in clover.

It makes punting tricky – with nothing of note at Lingfield or Wolverhampton, while it's good to see Perth back in the sun with some half decent prize money on offer too.

Haydock offers up a better punting opportunity and I've got two darts to fire.

In the opener TURKESTAN (1.25 Haydock) is worth a chance on his handicap bow for the Roger Varian team.

He's a half-brother to the one time stable's useful Tomyris and shaped with enough promise last time at Ripon, while clearly hating the undulations on only his second start.

He steps up in trip now and has been gelded. A mark of 75 doesn't look beyond him, while he does need to show the penny has firmly dropped.

The Ripon race is yet to truly tell us it was a worthwhile event, but on face value the winner is rated 87 and the front three pulled well clear.

Fellow handicap newcomer Will Sommers looks a threat for Kevin Ryan, but with the prices swinging too far in his favour, Turkestan looks a bet.

NORMANDY BARRIERE (1.55 Haydock) has not won for three years but looks to have plenty in his favour.

Oisin Murphy is 4-6 for the Nigel Tinkler stable and this horse has dropped to a very attractive mark and is back in a Class 5.

It's always a leap of faith with horses like this, but at the prices, one I'm willing to take.

Be there, or be square

One race sticks out on Tuesday to pay close attention too – the 2.55 at Haydock.

Hot favourite Legend Of Dubai faces off against some well-bred newcomers, but ran with plenty of promise on his debut at Newbury. He holds Group 1 entries and is immaculately bred, the first foal out of Speedy Boarding and by Dubawi.

It'll take a good one to get by him. But races aren't run on paper, as we know.

Stunning Beauty did as expected up at Leicester. Saeed bin Suroor thinks the world of her and she'll be in a Group race before you know it.

At Chester one youngster to get in your tracker is Andrew Balding's Mystery Smiles. He took a bit of winding up, but made it two from two, seeing off the well-punted Zamaani.

A more galloping track, and this juvenile could be worth following in better races. He's another above average one for quick out the gates stallion Mehmas.

For more general punting purposes I'd get Enigmatic in your trackers. He'd dropped to a low mark before his win at Leicester, but the way he flew home suggests he should be able to back it up in the near future.

Young trainer Joseph Parr may be able to sneak a few wins out of him judged on the time and closing sectionals.