Toyota predicts sales will bounce back by end of the year; United Airlines makes policy change for full flights

Fox Business Briefs: Toyota says it sees business slumping by 20 percent this year and its profit down nearly 80 percent but predicts the market will bottom out by June and return to normal levels by the end of the year; United Airlines will let customers rebook if their flight is too full.

Toyota has announced plans to introduce a hydrogen fuel-cell powered semi in the U.S. that could potentially compete with Nikola Motors if the embattled Arizona startup’s vehicles ever make it to production. 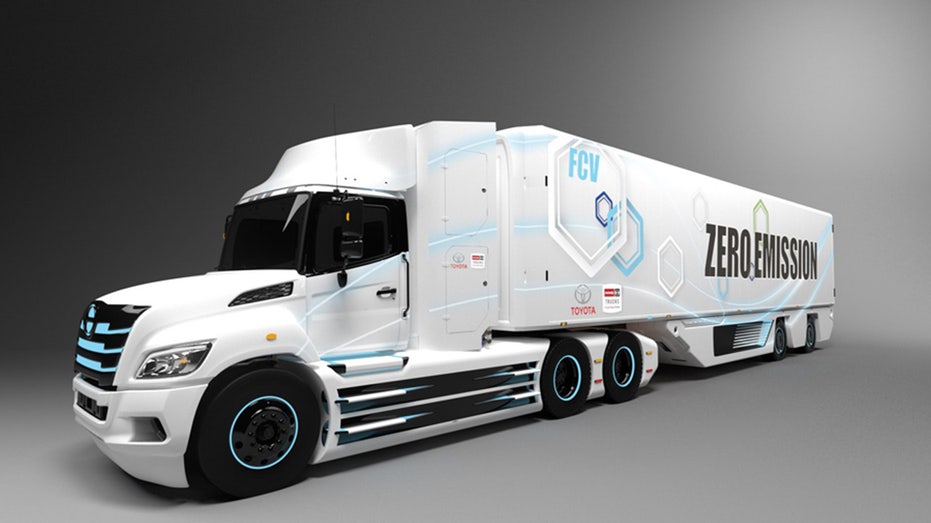 The Class 8 trucks will be based on the recently introduced XL series tractor from Toyota-owned Hino and use a zero-emission powertrain that Toyota has been testing by hauling freight between the Los Angeles and Long Beach ports since 2017.

California Governor Gavin Newsom in September called for vehicles used for this type of work to be all-electric by 2035 along with all new light-duty vehicles sold in the state. 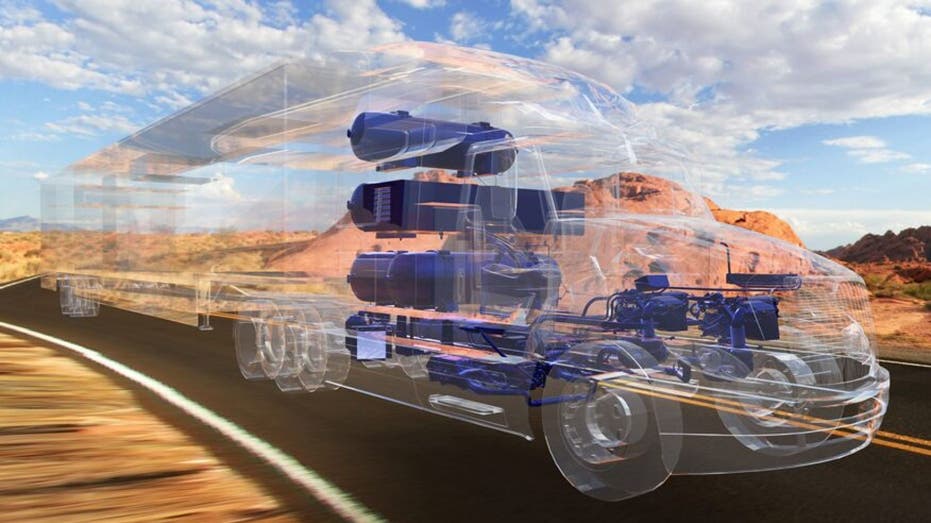 This cutaway shows the location of the hydrogen tanks and fuel cells in one of Toyota’s early prototypes. (Toyota) 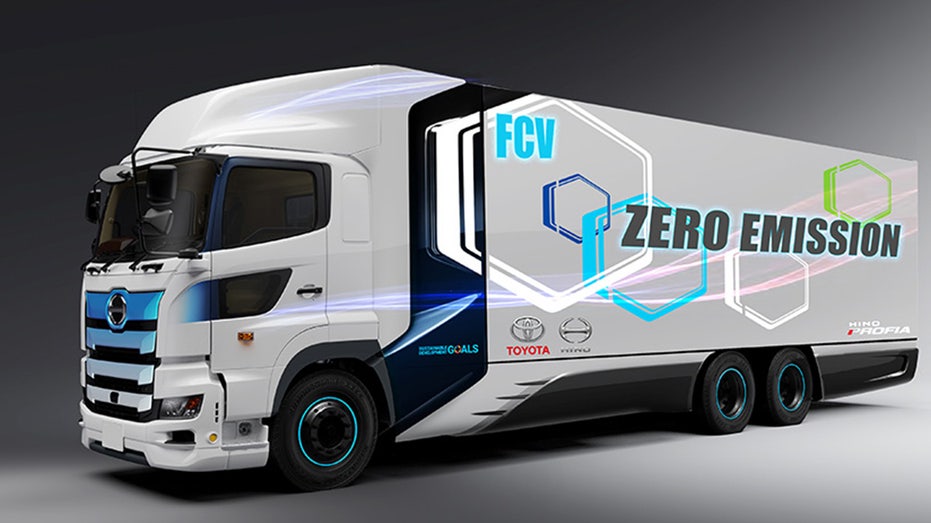 Fuel cells generate electricity for the truck's motors through the chemical combination of stored hydrogen and atmospheric oxygen and the process only emits water vapor. Toyota’s previous prototypes, which use Kenworth tractors converted with Toyota’s tech, can go over 300 miles between hydrogen fill-ups, which take less time than charging an electric vehicle’s batteries.

Freightliner will begin selling an all-electric Class 8 semi next year with a range of 250 miles, while Tesla has promised that its Semi will be able to go over 500 miles between charges.

Nikola, which has been embroiled in controversy since its founder, Trevor Milton, left the company’s management under allegations of fraud and sexual assault, has proposed building a nationwide network of fueling stations to support long-haul operations for the fuel cell trucks it is developing. Construction of the network has not yet started and a recent agreement to use General Motors’ Hydrotech fuel cells in its vehicles is up in the air as the two companies continue discussions regarding a joint venture that were sidetracked by Milton’s departure.

Toyota has not yet detailed its operational plans for the new truck, but will begin testing it in early 2021.