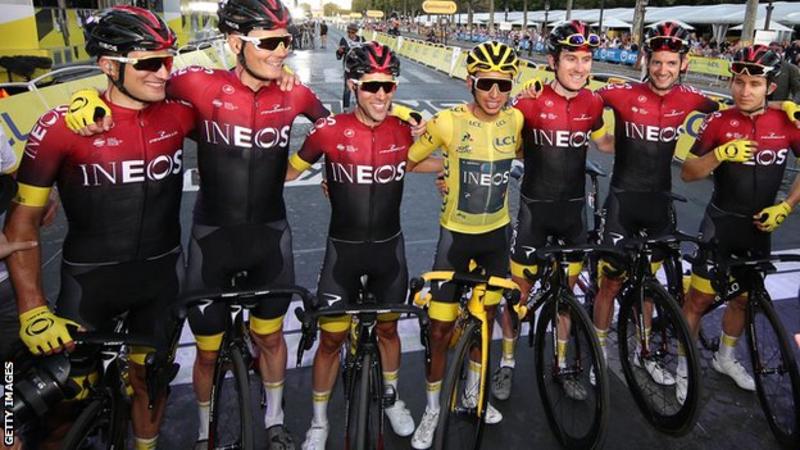 The Tour de France is considering the option of going ahead without fans, says France’s sports minister.

The race is due to run from 27 June to 19 July but is in doubt, with most major sports events off because of the coronavirus pandemic.

“We have [imposed spectator bans] for other competitions before,” said Roxana Maracineanu.

“But there’s a time for everything. We have a more urgent fight, it’s still too early to decide [to go ahead].”

She added: “Let’s put all our effort into climbing that mountain before tackling the next one.”

Maracineanu said one thing in favour of running the race ‘behind closed doors’ was that “it won’t have the same [financial] impact because the business model of the Tour doesn’t depend on ticket sales life football or rugby”.

“In this period of confinement, everyone is aware and responsible,” she added to France Bleu.

“Everyone understands the benefits of staying at home and therefore favouring the television show rather than the live show.”

The Giro d’Italia – set for 9-31 May – has been postponed, while a decision is still to be made on the final Grand Tour of the year, the Vuelta a Espana, which is due to start on 14 August.

The 2020 Olympic Games and football’s Euro 2020 are among the major events already postponed.