TOTTENHAM and Man City are back at Wembley to decide who lifts this season's EFL Cup.

Now under the temporary stewardship of Ryan Mason, Spurs are looking to end a 13-year wait for silverware. 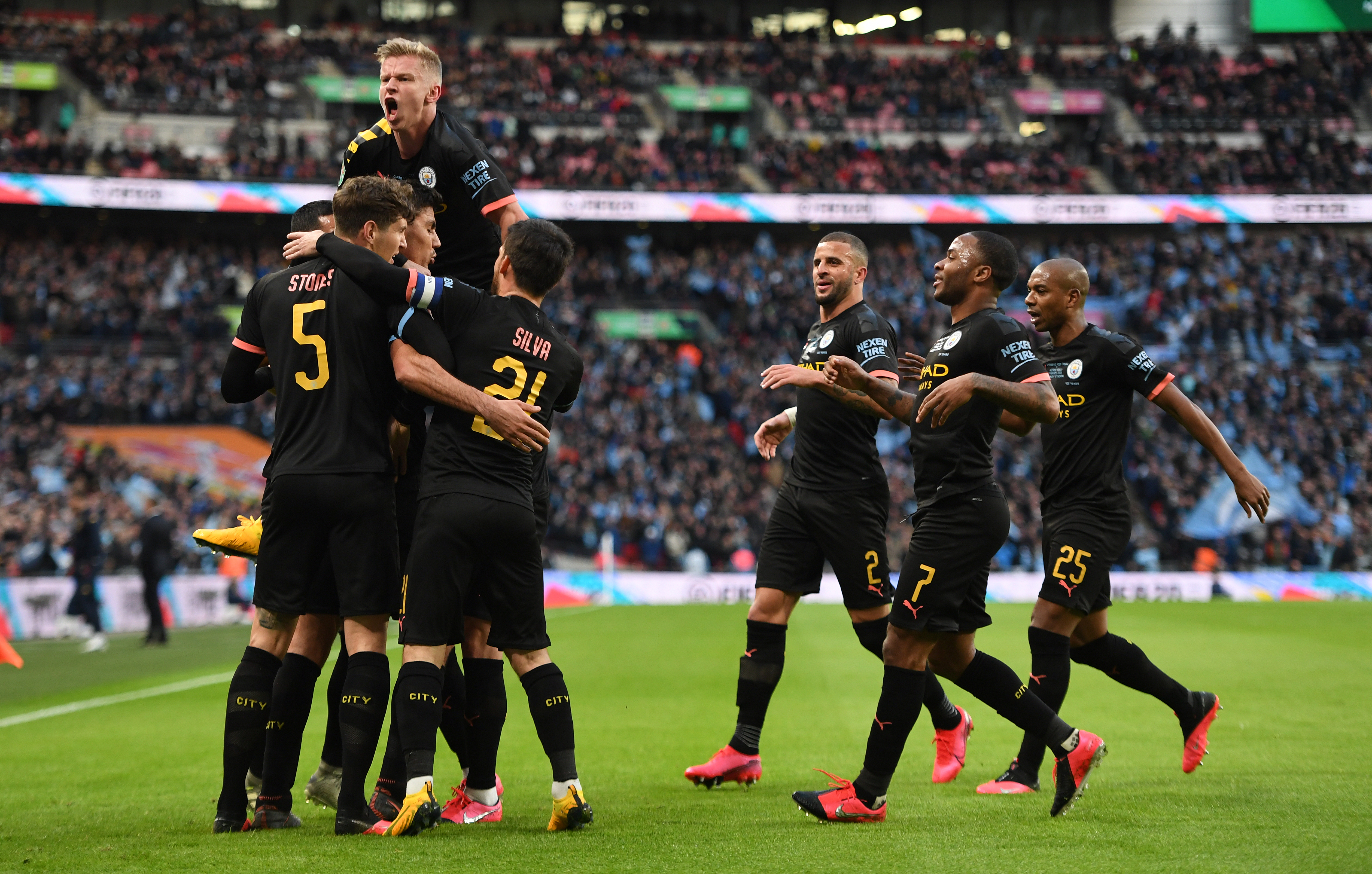 Pep Guardiola's side are still on for the treble and are the reigning holders of this competition.

When is Tottenham vs Man City?

You can catch all the action live on Sky Sports Main Event, Premier League and Ultra HD.

If you’re a Sky customer, download the Sky Go app to stream on your mobile, tablet or PC.

Non-Sky subscribers can watch the entire Super Sunday schedule by purchasing a NOW TV pass from £9.99.

Both Spurs and City could be without their best payers for the League Cup final.

Tottenham are waiting on the fitness of Harry Kane while City sweat over Kevin De Bruyne, who went off injured in their FA Cup semi-final loss to Chelsea.

John Stones will miss the game through suspension after being sent off against Aston Villa in midweek.

Gareth Bale, Lucas Moura and Heung-min Son could all start if Kane isn't fit for the final.

*All odds from Paddy Power and correct at time of publication.