The defender, 24, was targeted after Tottenham drew 2-2 with Newcastle United at St James' Park. 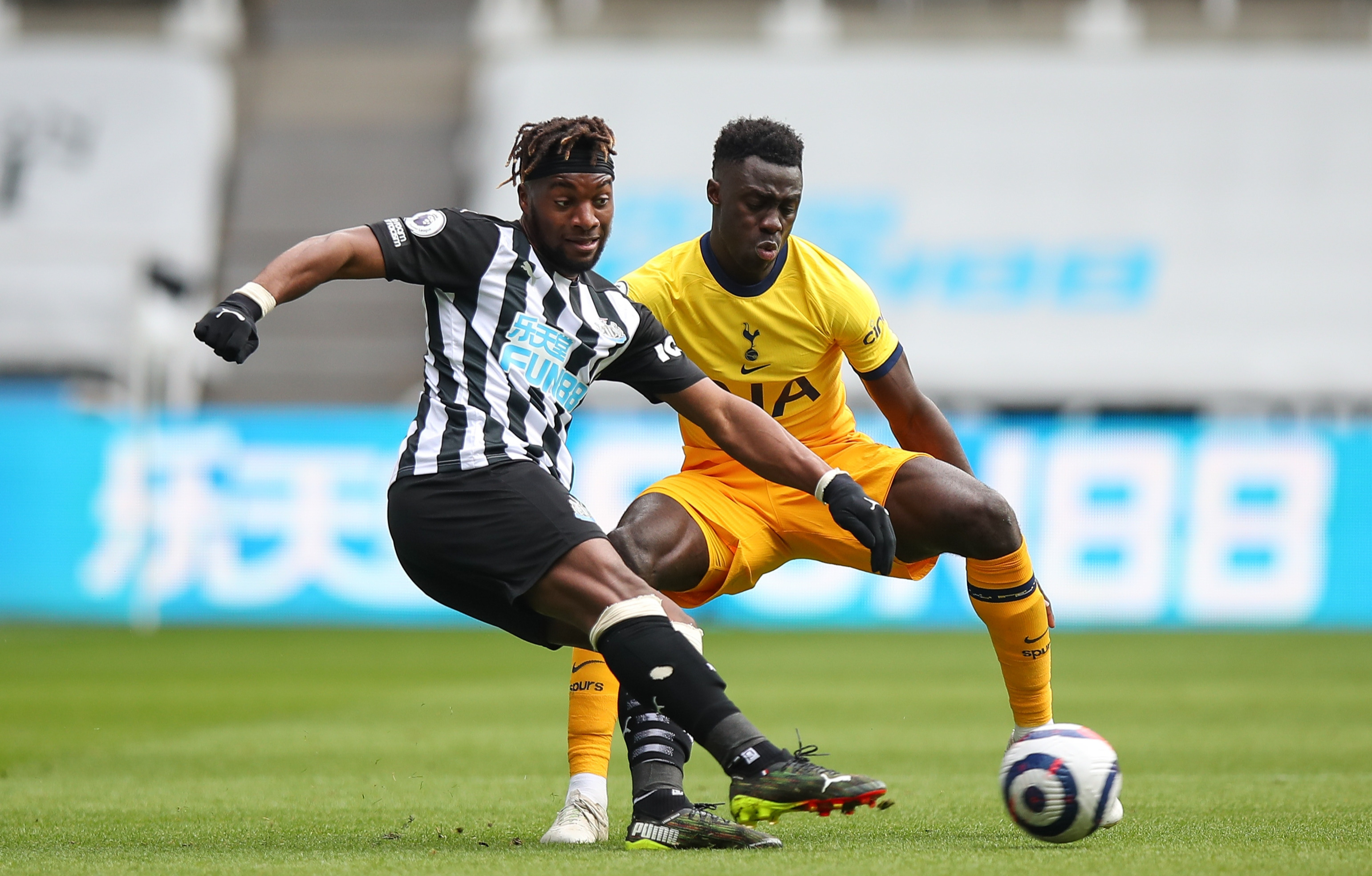 The Colombian shared a screenshot on his Instagram story that showed a number of monkey emojis.

He captioned the post "nothing changes" along with a sleepy-face emoji.

The incident followed full-time in the North East in a game where Sanchez lost possession in the build-up to Newcastle's opening goal.

The news follows two such incidents already over Easter weekend.

The Premier League club have contacted West Midlands Police over the matter, which also featured monkey emojis sent to his Instagram account. 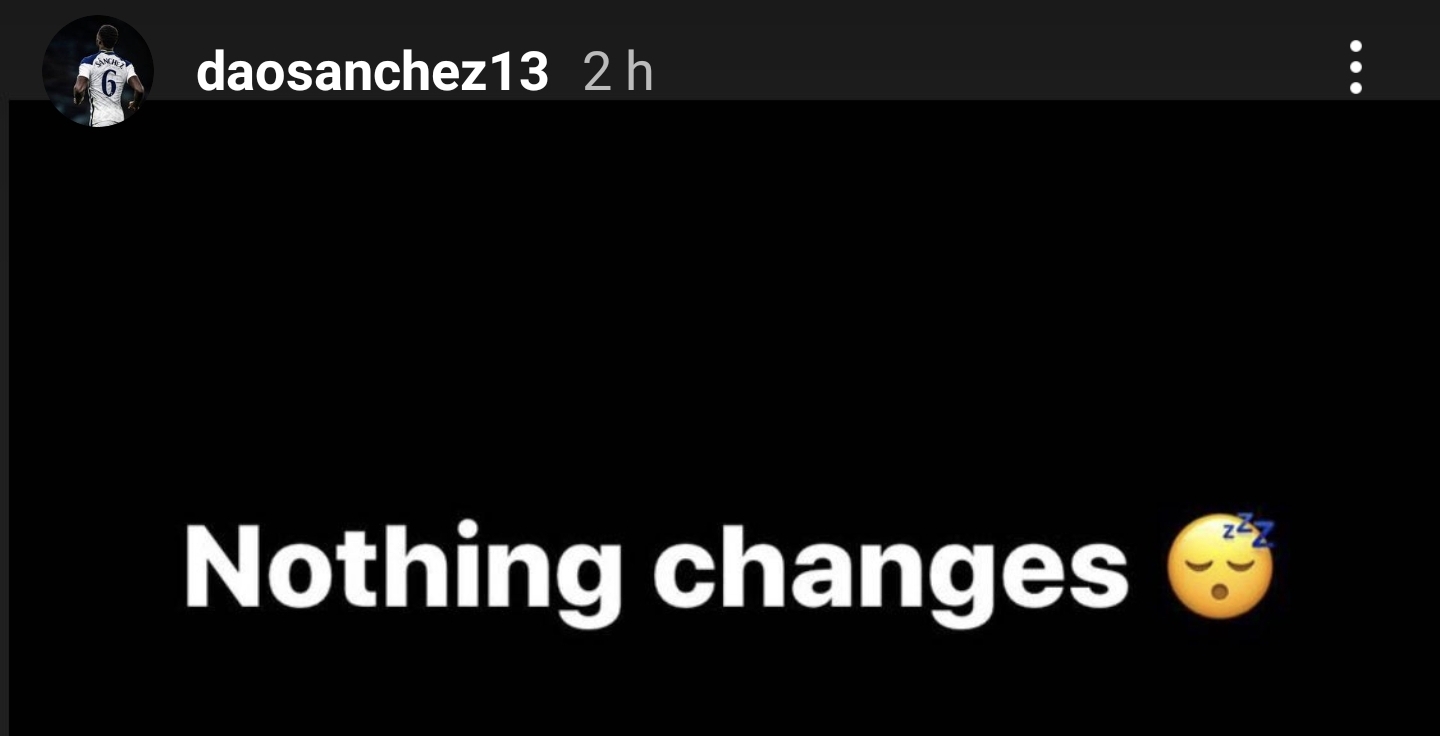 While Swansea City's Jamal Lowe was targeted on Friday night.

The 26-year-old wrote that there are "some serious idiots out there" when he reposted another comment featuring monkey emojis and a derogatory message to his Instagram story.

His club highlighted that it was "the third time in space of seven weeks where one of our players has been subjected to such abhorrent messages".