TOTTENHAM have received a boost with the news Sergio Reguilon is expected to return from injury next week.

The Spanish left-back has been out for five weeks since suffering a muscle injury in Spurs’ 3-1 win at Sheffield United last month. 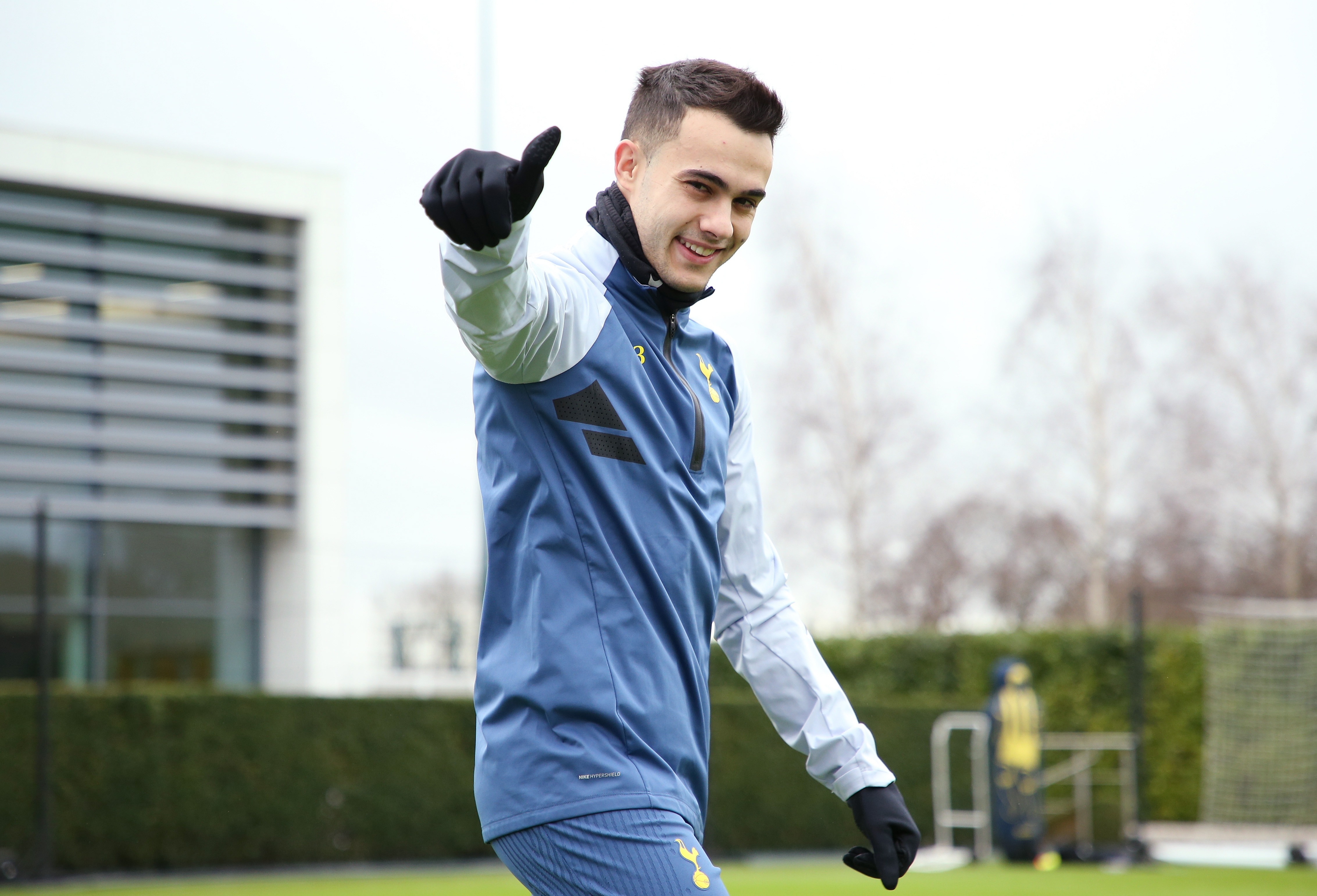 The North Londoners have won just one of their five Premier League matches in that period.

But he is now due to be available for their Europa League last 32 second leg tie at home to Wolfsberger on Wednesday – although his crocked midfield team-mate Giovani Lo Celso is set to spend more time on the sidelines.

After seeing his side beat the Austrians 4-1 in last night’s first leg in Budapest, Tottenham boss Jose Mourinho said: “I think Reguilon will be back next week against Wolfsberger. I think so, but not Gio.

“He is still a few weeks to go and of course we need him because he gives us lots of quality, options and we are missing him for quite a long time.”

Tottenham, currently eighth in the Premier League table, travel to West Ham for a top-flight local derby on Sunday.

But Mourinho is confident his men will soon be climbing the standings.

I think Reguilon will be back next week against Wolfsberger. I think so

“So like it happened last season lets go until the end and see what the table will give us because in the end the table always gives you what you deserve and I think it is very premature to think about the definition of the table.

“We have one match in hand, I know already that because Southampton have to play the quarter-finals of the FA Cup in the same weekend we should play I know we are not going to play that match.

“When are we going to play against Fulham? I don’t know. Maybe the 24th of April, one day before the Carabao Cup final. Who knows?

“So it’s very complicated so we have to fight and we have to wait until the last match to see what happens because anything can happen.