EACH Monday, we will bring you top antepost tips for the weekend's action with our new column, 'The Early Bird'.

More often than not there is some unbelievable value in the bookies' antepost markets – so let's get on early and catch us some juicy worms. 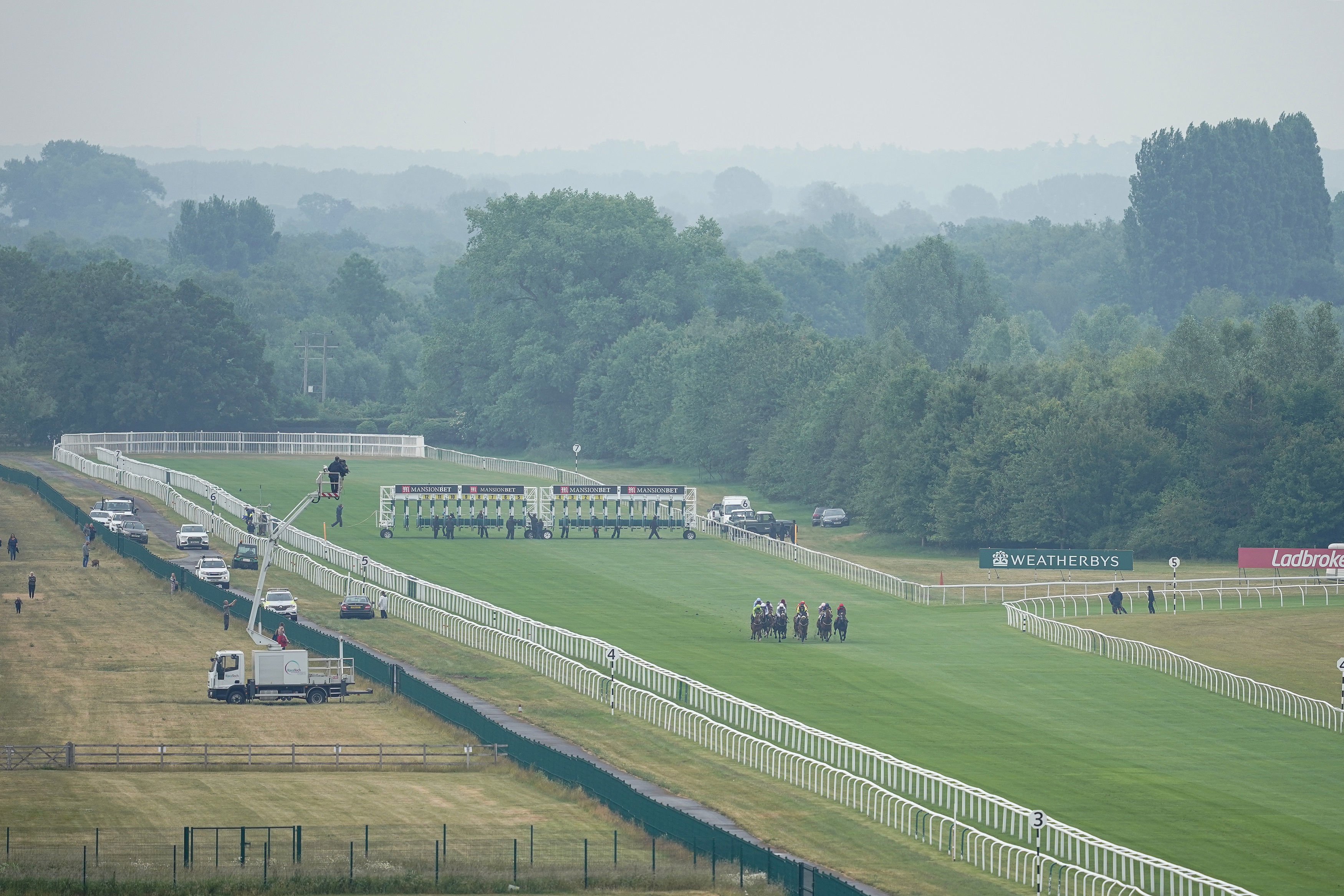 Last week was a pretty frustrating one on the old antepost front.

Fooraat wasn't declared at Haydock and both Koeman and Hasanabad were undone by a tepid gallop at Ascot.

But you win some and you lose some and there are a couple of decent antepost opportunities coming up this weekend – hopefully we will get some money in the bank before York's Ebor Festival next week.

The main problem this week is the guessing what the weather will do – there are storms knocking about, but who knows if they will materialise later in the week!

The feature at Newbury on Saturday is the Group 2 Hungerford Stakes – but the bookies look to have the market about spot on.

One Master will likely take the world of beating if she turns up, while Limato and Dream Of Dreams will be in prime position to take advantage if she doesn't. Nothing makes a great deal of appeal at bigger odds.

However, in the Geoffrey Freer, TRITONIC (3.00 Newbury) makes plenty of each-way appeal.

Alan King's three-year-old has done nothing but progress this summer, having ended last season with a decent effort in Group 3 company.

He ran a screamer when second in the Golden Gates Handicap at Royal Ascot on reappearance, finishing well clear of all bar Highland Chief, who stormed home late to win by half a length.

He was then second in the Listed Glasgow Stakes at Hamilton last time when he did remarkably well to finish second to Subjectivist (who has since finished a fine third to Mogul at Goodwood).

The winner set a very modest early pace and Tritonic was keener than ideal. He looked as though he could end up well-beaten 2f from home, but to his credit he rallied and ran on strongly to hit the frame, again well clear of the rest.

He is an out-and-out galloper and looks more than ready for this step up to the extended 1m5f, being a son of stamina influence Sea The Moon. I'd expect him to find a good chunk of improvement upped in distance.

Three-year-old's have a good recent record in this (won two of the last three) and a 10lb weight-for-age allowance is not to be sniffed at. He take a bit of winding up, too, so the long straight at this course is a plus.

The only concern would be quick ground – he would want a few of the forecast storms to hit Newbury as he has a bit of knee action and wouldn't want it rattling fast.

A bit of the wet stuff to take the sting out would be lovely jubbly. I fancy him to have too much for Morando and his pals.

He hasn't raced outside of stakes company since his debut; the pick of his efforts include a win in the Group 2 Superlative Stakes last season and a second in the Mill Reef at this track.

He ran an eye-catching race in the Listed Henry Cecil Stakes at Newmarket two starts ago, having been slowly away and run on late to finish second.

But he was again undone by his antics in the gates at Goodwood in the Thoroughbred Stakes, when he got upset in the stalls and fluffed the start, eventually finished fourth behind Tilsit.

The Richard Hannon team will surely have a plan in place to avoid a repeat – he has long looked the type who would benefit from some headgear (he is a bit of a fruitcake, but a fruitcake with talent) so it wouldn't be a shock to see some blinkers chucked on.

He goes handicapping for the first time off a sliding mark and this long, galloping straight will suit him down to the ground.

Talking of ground, he goes on anything, so you don't need to get your rain dance on for this son of No Nay Never.

He take on some useful handicappers, but this is his most realistic assignment for ages and the combination of a decent-sized field and good gallop will be a huge plus for him.