TONY FERGUSON was left stunned after he found out mid-interview that UFC 249 was cancelled.

The American, 36, was set to fight Justin Gaethje on April 18 after Khabib Nurmagomedov was forced to pull out. 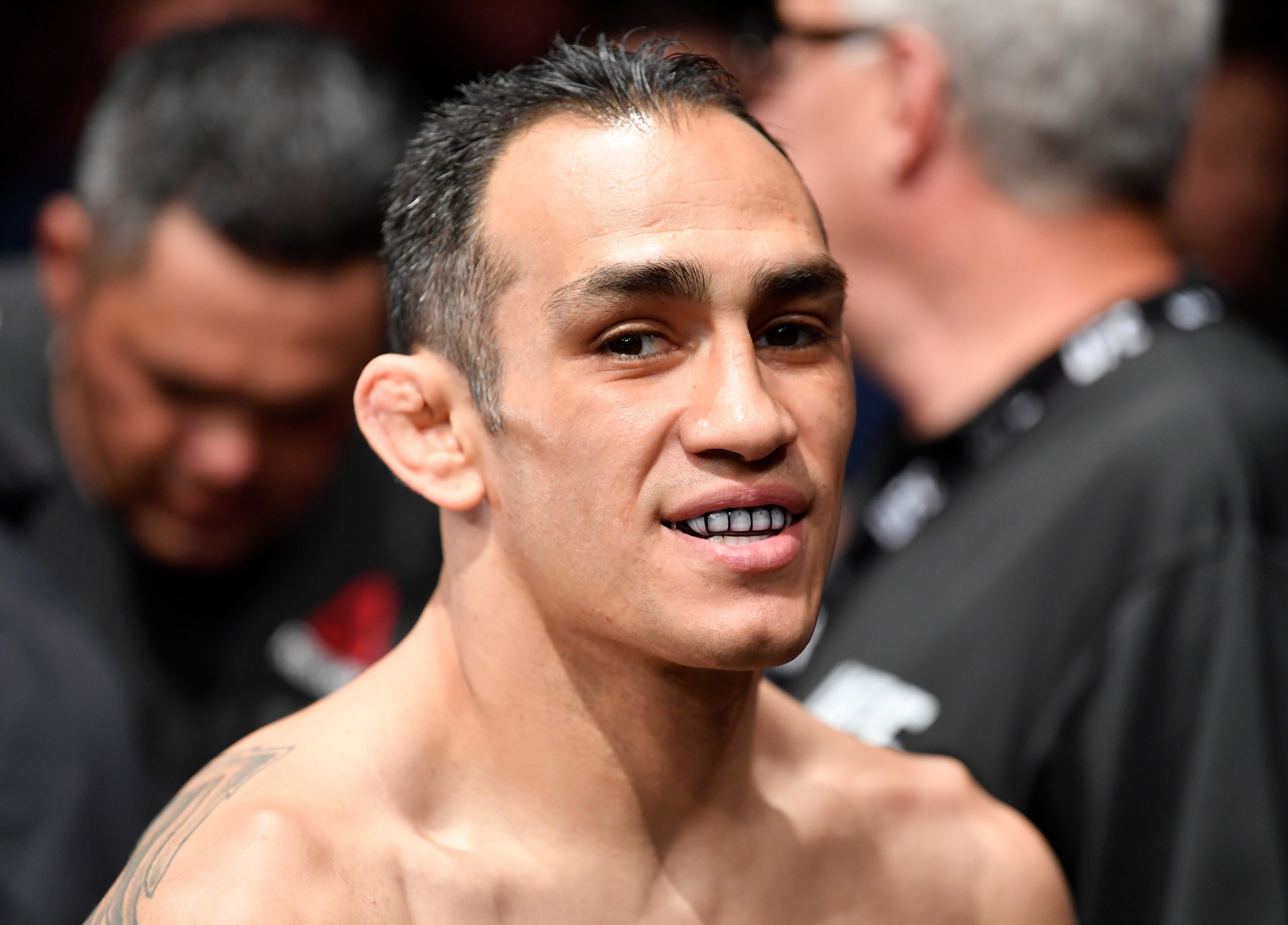 UFC chief Dana White confirmed on Friday that the event had to be axed due to the coronavirus pandemic.

But Ferguson did not find out until he was informed by a reporter during an interview.

After a brief moment of silence, he added: "Oh well, I'm still going to train.

"Every single time I wake up in the morning, when I do my work, say my prayers and I do [stuff], I hug my little boy… kiss my wife.

Ferguson vowed to keep smiling and revealed his plan to keep training despite not knowing when his next fight will be.

He said: "The constant is things are always gonna change. The variable is how am I gonna react to it?

"So we could throw that variable, baby, and we make that the constant.

White also revealed that he had secured a private island that he planned to use to host the blockbuster events.

But he revealed on Friday that top executives at Disney and ESPN asked him to "stand down". 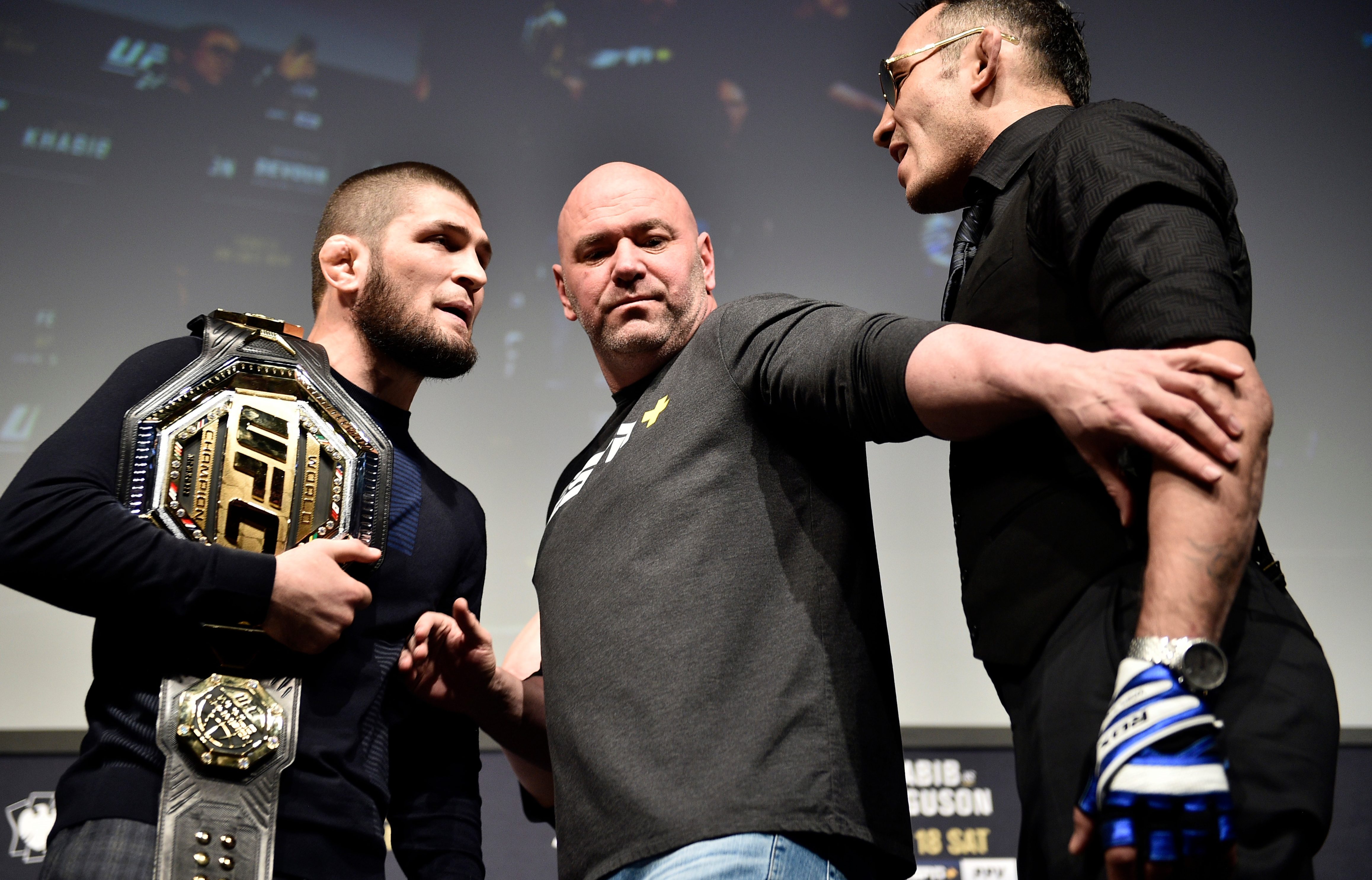