TOMMY FURY vowed to 'break every bone' in Jake Paul's face for dragging his girlfriend Molly-Mae into their online feud.

Fury has traded words in a series of videos and posts with the YouTuber with tension building towards an expected fight between the pair. 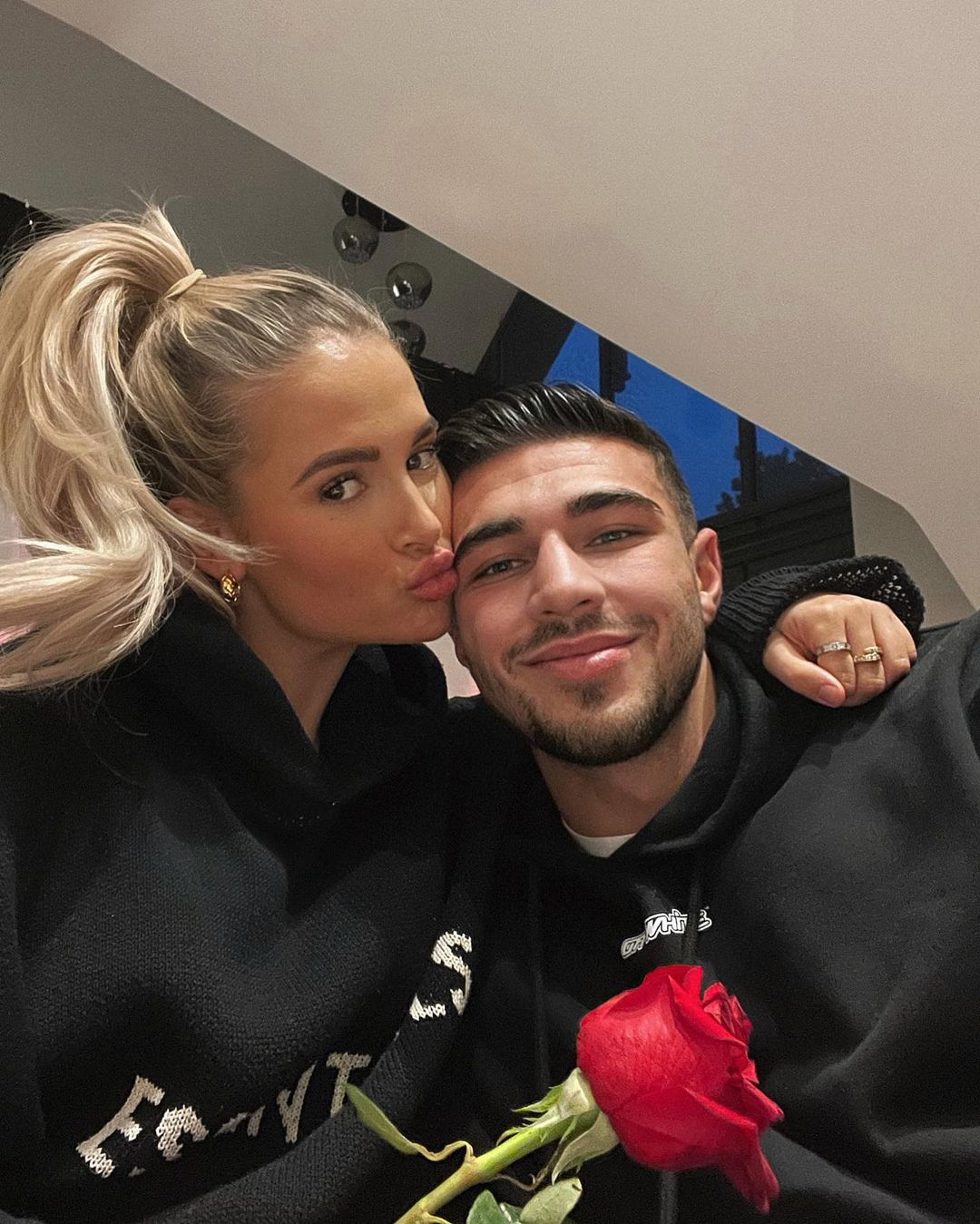 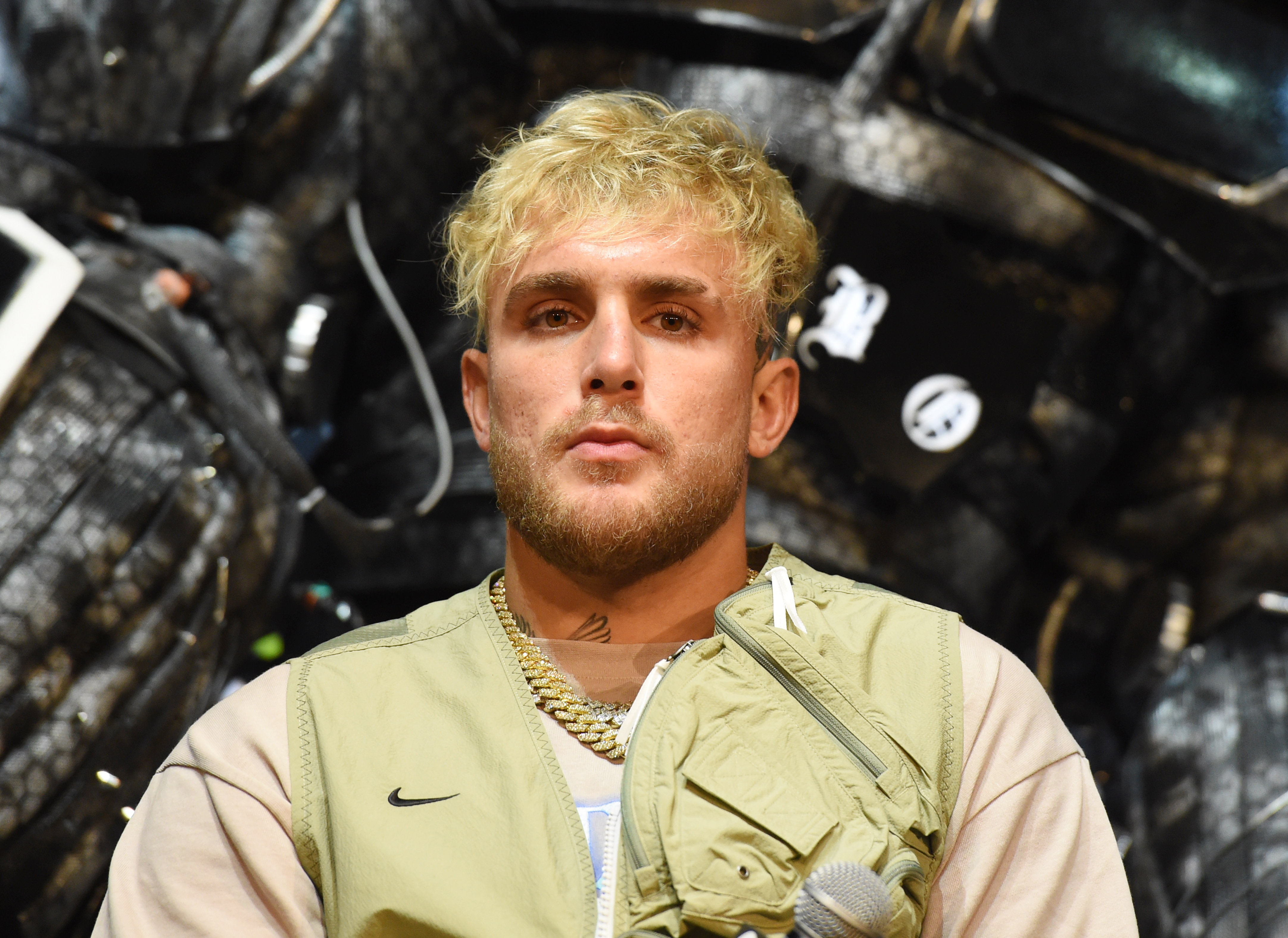 But Paul made it personal after he shared a private Instagram message from his rival's partner Molly-Mae, 22.

The Love Island star, who came runner-up with Fury in 2019, hit back and insisted the DM was fake.

Fury, younger brother to heavyweight champion Tyson, brushed off the viral jabs – but warned Paul will be made to pay for it.

He told Sky Sports: "I'm thick-skinned. I'm a professional athlete. These boys ain't. These boys play games on the internet and run around for a living.

"I fight hard for a living. I will let my fists do the talking. For every bad thing he has said, he will get a swift right hand for it.

"I will break every bone in his face. You don't bring people's loved ones into it. It's a fight. It's nothing to do with them, leave them out of it."

I'm over the talking. Let's get it on. Let's put it to bed. Enough social media chat, which he loves. Let's get in the ring and fight.

Paul, 24, is 3-0 in his career, all by knockout, and faces ex-UFC champion Tyron Woodley, 39, next on Sunday August 29 in his home city Cleveland.

Fury, 22, was considered but due to Woodley's bigger profile Stateside, the American was instead chosen.

But, he has landed a spot on the undercard and will face Paul's 32-year-old sparring partner Anthony Taylor, an MMA fighter, on his US debut.

The light-heavyweight penned a two-fight deal with American powerhouse Showtime – who also have Paul signed.

It leaves the celebrity pair on course for a PPV fight of their own, should they both prevail later this month.

Fury, who is 6-0, said: "They are doing it to build the fight. I'm here and I want the fight. I will take it in a heartbeat. 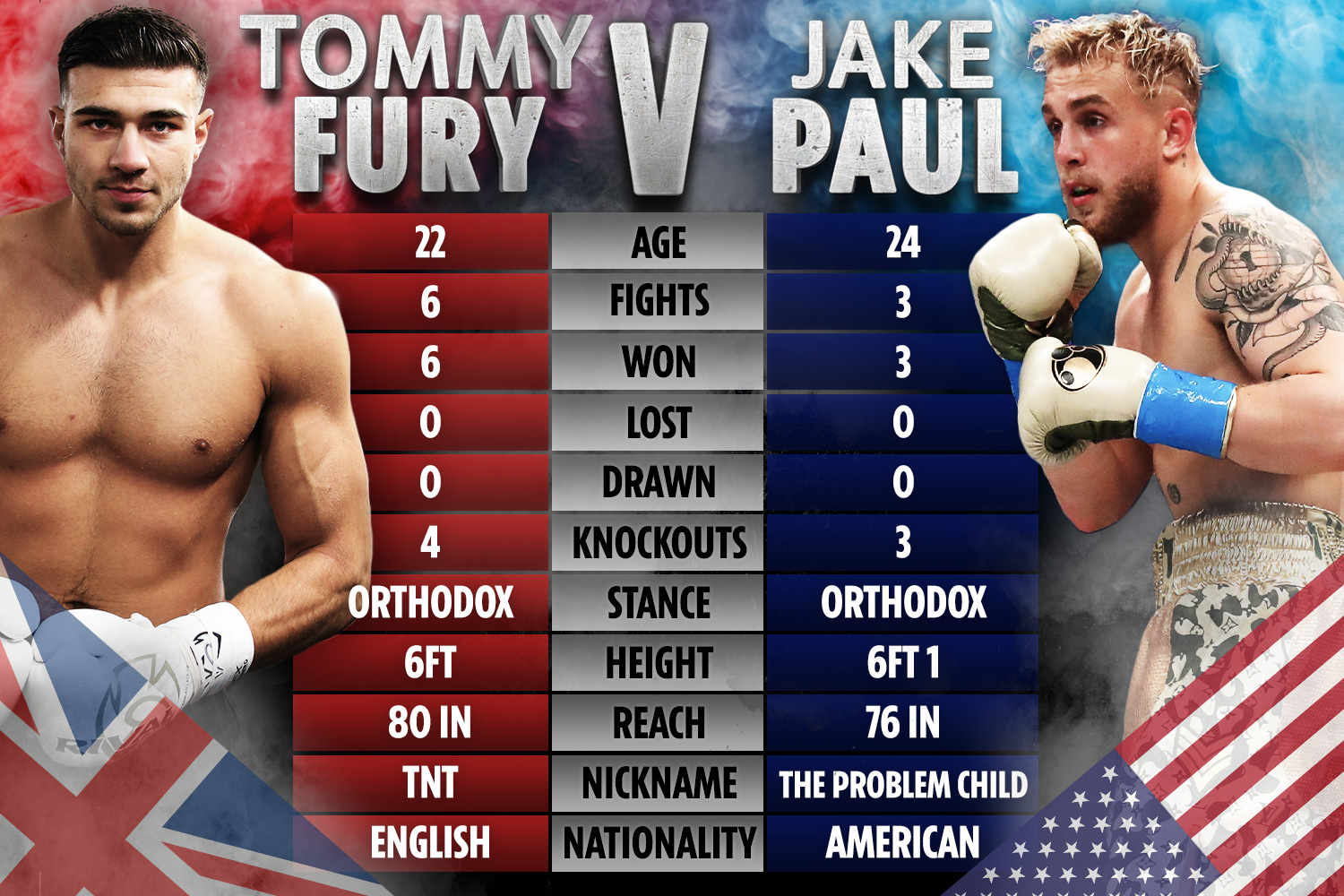 "The ball is in his court. It always has been. He's the one who controls everything. It's either yay or nay.

"I'm over the talking. Let's get it on. Let's put it to bed. Enough social media chat, which he loves. Let's get in the ring and fight.

"Stop making excuses, and make the fight next."