Tom Jones and Engelbert Humperdinck started going head-to-head in the charts at the height of their fame many decades ago. It all boiled over, however, just five years ago when the Delilah hitmaker lashed out in an expletive-filled swipe at his rival.

In an interview with the Metro, Jones addressed the bad blood which remained between him and Humperdinck.

Noise11.com subsequently revealed Humperdinck’s response to being called a “c***” by the Welsh star. 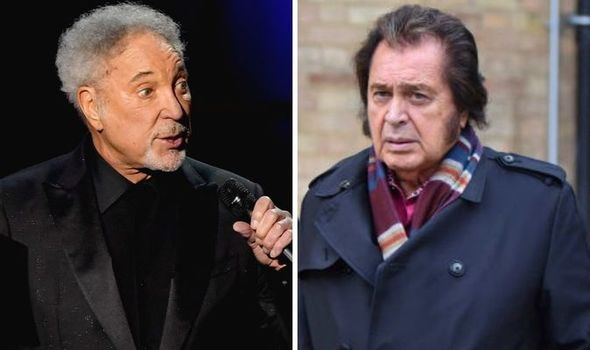 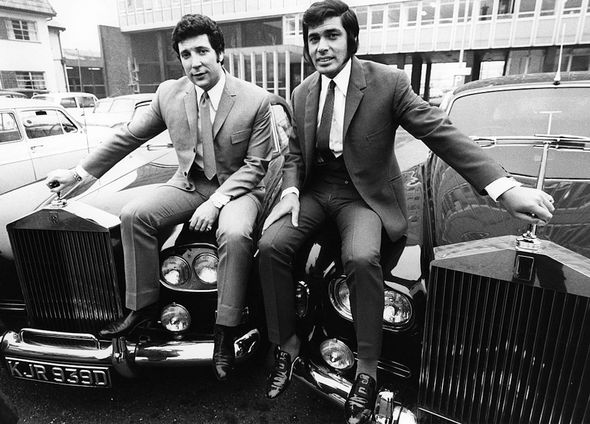 “To be honest, I feel sorry for Tom always being in a bad mood,” the singer said.

“Life is too short to hold anger inside. I wish him luck.”

Back in the 1960s and 1970s, Jones and Humperdinck were chart rivals managed by the same man: Gordon Mills.

Jones and his manager eventually launched their own label, MAM, with Humperdinck one of the biggest stars on the roster. 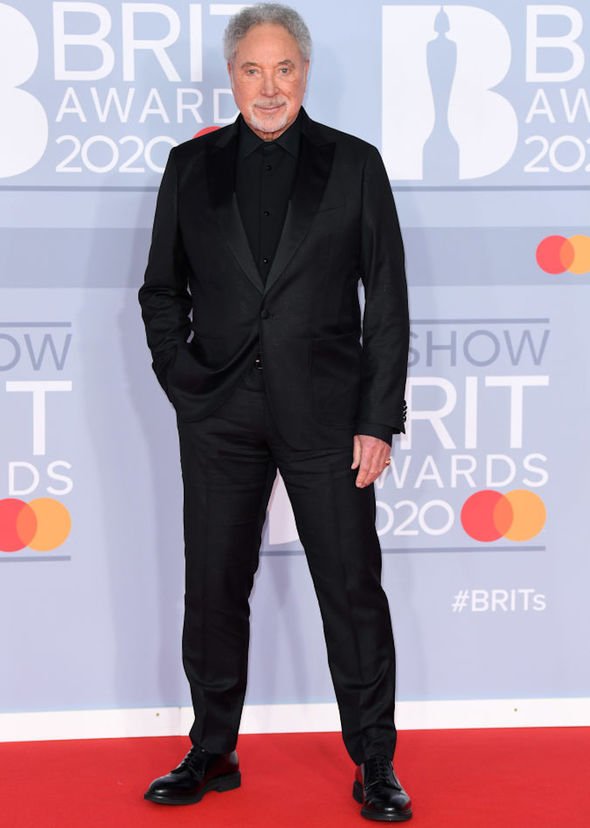 Despite the label’s success, however, Humperdinck later left to pursue his own path.

This move is said to have sparked tensions between The Last Waltz singer and Jones.

“He was my friend. He believed in my talent but for the sakes of my career I felt it best to branch away from MAM.”

In 2013, the singer reached out to Jones apparently wanting to bury the hatchet but received no response.

“Hey Tom, I think we should put our differences aside and record a duet in honour of Gordon Mills,” he tweeted. “What do you think?”

In 2018, Humperdinck extended another olive branch to his ex-friend, despite never hearing back about his invitation.

“It would be my pleasure to say, ‘Welcome back into our friendship,’” he told The Mirror. “But I don’t think it’s going to happen.”

Opening up about the reason for their falling out, he explained: “Something went wrong and I think he got a bee in his bonnet about something.”

When asked if Jones might have been jealous of him, he replied: “I don’t know.

“It doesn’t matter whether I’m a bigger record seller but it may have mattered to him.”