Twelve-year-old skateboarder Sky Brown is set to become Great Britain’s youngest ever Summer Olympian after being listed as one of 20 women’s Park qualifiers for the Tokyo Games on Wednesday.

Brown finished second in a Tokyo Games qualifier in May, almost a year after suffering life-threatening injuries in a training fall.

Born to a Japanese mother and a British father, the 2019 world bronze medallist has yet to be selected formally by Britain.

Brown would replace swimmer Margery Hinton, who was 13 years and 43 days old when she competed at the 1928 Amsterdam Olympics, in the British record books. Brown is 13 on July 12. 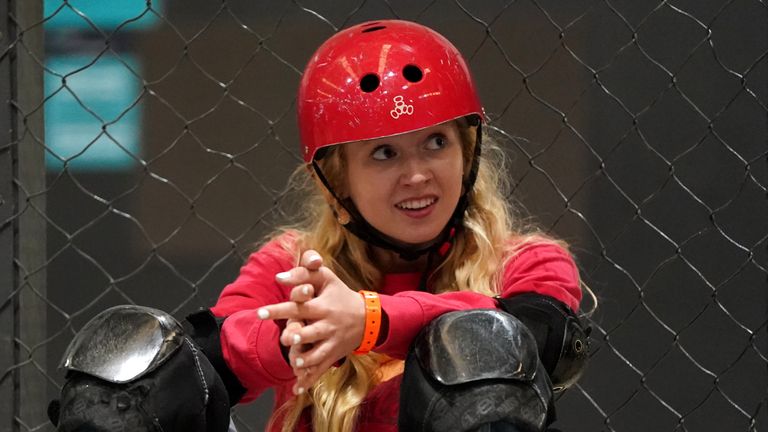