Forget coffee. Thutmose has the pick-me-up you need. The rapper, with help from producer Hudson Mohawke, delivers ‘Adrenaline,’ and he tells HL EXCLUSIVELY how this new song happened.

With a beat heavier than a steel piston and a delivery like snapping livewire, Thutmose unleashes his latest song in 2020, a pedal-to-the-floor rap song called “Adrenaline.” The track – out today (Dec. 18) – features production from celebrated DJ and producer Hudson Mohawke, and together, the two deliver a new track that’ll make your head bounce, your feet move, and your heart race, as if you’re ready to run a 5k or make the game-winning shot at the buzzer.

How did this collaboration come about? “I met up with this dope producer Hudson Mohawke at the top of last year and created this track called ‘Adrenaline,’” Thutmose shares EXCLUSIVELY with HollywoodLife, “which crazy enough is landing on a network I watch religiously, ESPN. I used to watch highlights of star athletes playing in high school and college for motivation, and I hope that I can give them and the fans a song to be motivated by in return.” 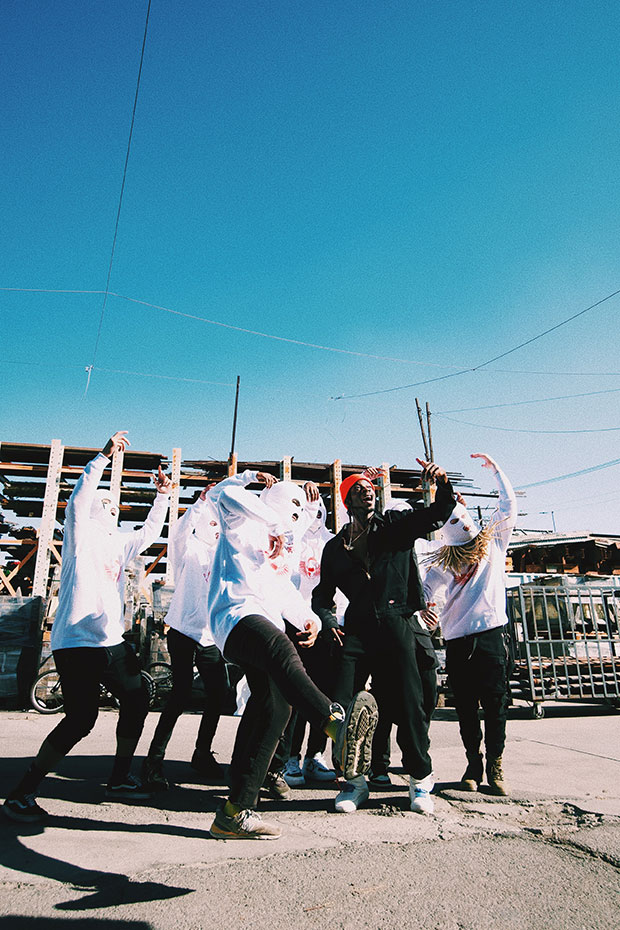 It’s true – the song will be played throughout ESPN’s coverage of the 2020-2021 NCAA college basketball season. Beginning in December and continuing through until March Madness, “Adrenaline: will be used in the marquee rival games. So, when you see your favorite school face down their bitter rivals, you’ll be sufficiently hyped when it’s game time.

The taste of “Adrenaline,” with its grit and rawness, invokes a sense memory to Kanye West’s “BLKKK SKKKN HEAD,” which could be credited partially to Thutmose’s vibrant flow and partially to Hudson Mohawke’s haunted house distortion on the song’s production. The comparison might not be too far off since the Scottish DJ worked with Ye on “I Am A God” and “Blood On The Leaves,” both from 2013’s Yeezus, the album with the aforementioned “BLKKK SKKKN HEAD.” Hudson returned for Kanye’s The Life of Pablo, providing some production work on “Famous” – aka the song at the heart of Ye’s feud with Taylor Swift – as well as “FML,” “Waves,” and “Freestyle 4.” But, it’s possible that “Adrenaline” is less a throwback to Yeezus, and more a celebration of the vein of visceral lo-fi sound found in groups like 100 gecs and Death Grips. 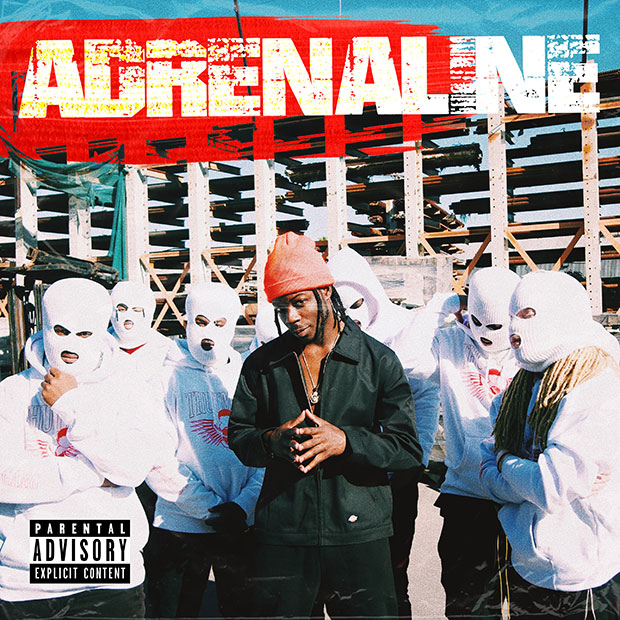 Thutmose has been busy in 2020. He teamed up with Grey for “Body Count,” released a handful of songs (“Love In The Morning,” “On The Run”), and his EP, Best of Both Worlds: Side A. Right before sharing “Adrenaline,” Thutmose dropped “Run It,” a collab with Cal Scruby for the worldwide gaming phenomenon, League of Legends (for which he voiced a character), and the sizzling jam, “My Maria.”

Born in Lagos, Nigeria, and raised in Brooklyn, Thutmose (born Umar Ibrahim) first gained notoriety with a freestyle over Kendrick Lamar’s “HUMBLE,” and used that momentum to launch his career. He released his debut album, Man on Fire, in 2018 and landed a song (“Memories”) on the Grammy Award-nominated Spider-Man: Into The Spider-Verse soundtrack. 2020 may have slowed his ascent to the top of the rap game, but thankfully, he has plenty of momentum – and “Adrenaline” – to kick things into high gear in 2021.

Related posts:
The Mondly App Makes Learning A New Language So Easy And Fun, And It’s 95% Off!
Stephen Colbert Recaps The Nation’s Trip To ‘Crazy Town’ With Donald Trump
Popular News
Property searches double for the Cotswolds in lockdown
20/01/2021
Man Utd wonderkid Ramon Calliste, called ‘the next Giggs’, now owns luxury watch business and makes £5m a year – The Sun
26/03/2020
Megan Thee Stallion Addresses Criticism Over Twerking: ‘I Love to Shake My A**’
26/03/2020
Police guard shops to stop coronavirus panic-buyers and enforce social distancing – The Sun
26/03/2020
Coronavirus: Good Morning Britain’s Dr Hilary reveals ‘game-changing’ self-testing kit
26/03/2020
Recent Posts
This website uses cookies to improve your user experience and to provide you with advertisements that are relevant to your interests. By continuing to browse the site you are agreeing to our use of cookies.Ok