The club's record scorer with 228 announced his decision to quit social media on Friday because of racial abuse and online bullying. 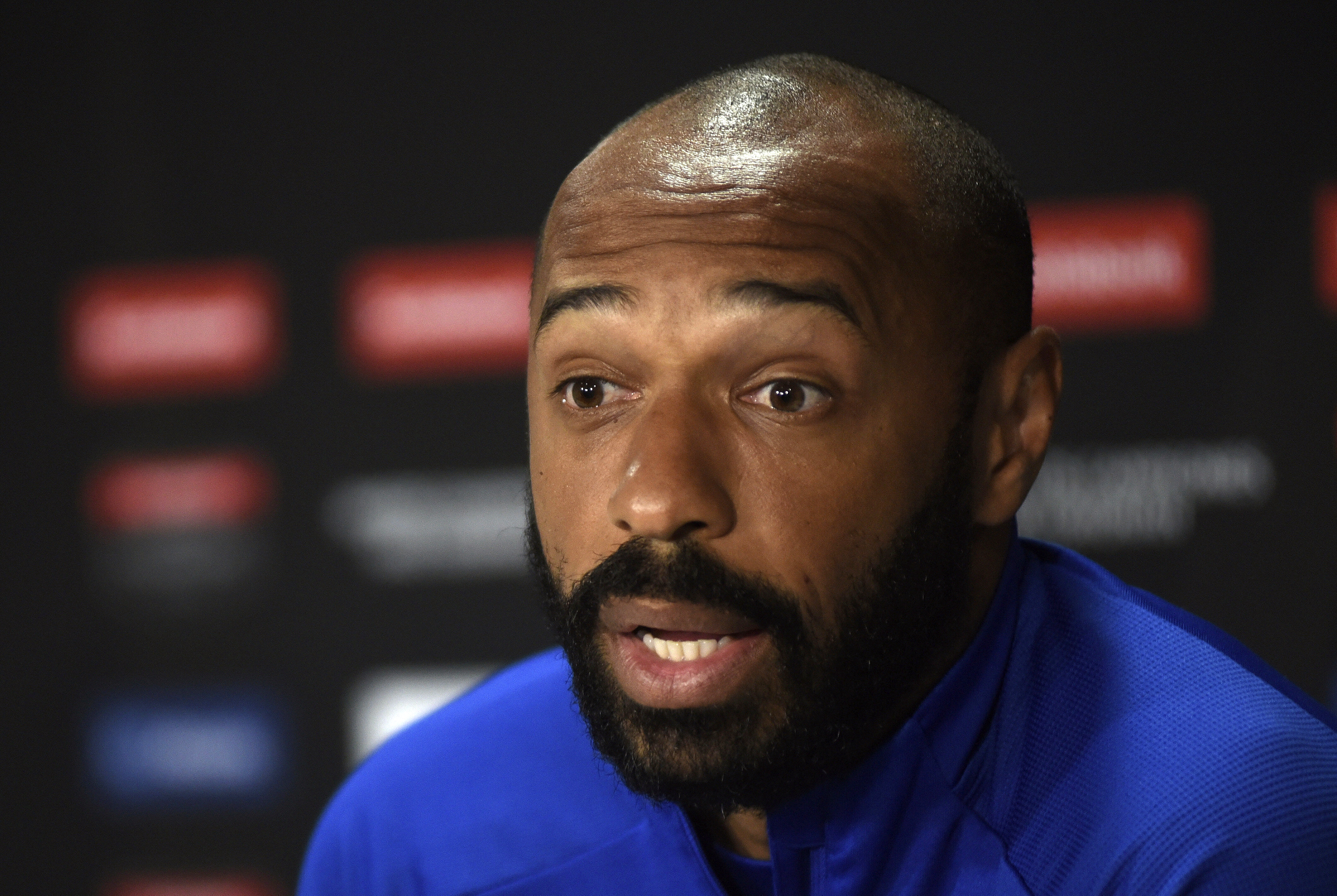 A whole host of footballers have been forced to endure disgusting racial comments and Henry wants his boycott to help ensure people are held accountable for their actions.

He told BBC's Newsnight: "It was time to make a stand.

"Things I used to hear in the stadiums and the streets are coming more and more into social media, especially in my community, and the sport I love the most, football.

"The impact it can have on your mental health is second to none, we know people are committing suicides because of it. Enough is enough. We need actions.

"It is too easy to get an account and get away with it at times."

Henry, 43, added it was too easy for users to open accounts without giving away their identity allowing people to abuse others behind fake accounts.

He added: "It is not a safe place.

"I think everybody should be concerned about what's happening. All I'm saying is, 'can it be a safe place?' At the end of the day it is a great tool and is vital and a great way to connect with your fans, or to put out a statement to rectify something.

"But it is too easy for the people who are trying to harm people to get away with it and hide behind fake accounts. For me it is about accountability."

Arsenal backed Henry's decision, tweeting an image of Henry's deleted account this morning with the caption: "This shouldn't have to be the answer."

In a campaign supported by the PFA, footballers boycotted social media for 24 hours in April 2019.

Related posts:
'The View': Meghan McCain Is in on the 'My Father' Joke, Pokes Fun of Herself With 'Jeopardy' Answer
What is Holy Saturday? Can you eat meat on the day before Easter?
Popular News
Susanna Reid halts GMB to pay tribute to co-star: ‘Sorry to spring this on you’
21/04/2021
Man Utd wonderkid Ramon Calliste, called ‘the next Giggs’, now owns luxury watch business and makes £5m a year – The Sun
26/03/2020
Megan Thee Stallion Addresses Criticism Over Twerking: ‘I Love to Shake My A**’
26/03/2020
Police guard shops to stop coronavirus panic-buyers and enforce social distancing – The Sun
26/03/2020
Coronavirus: Good Morning Britain’s Dr Hilary reveals ‘game-changing’ self-testing kit
26/03/2020
Recent Posts