Home » Lifestyle » 'The Young and the Restless': What is Actress Jess Walton's Net Worth?

'The Young and the Restless': What is Actress Jess Walton's Net Worth?

Recognized as one of daytime TV’s craftiest villains, Jill Abbott (now Jill Fenmore Atkinson) has been lighting up Genoa City for decades. Sometimes naughty, sometimes nice, she stops at nothing to get what she wants.

The woman behind the power player character in The Young and the Restless is Jess Walton, and she’s turned Jill into someone you either love or affectionately hate. Let’s take a look at her climb to success and her net worth. 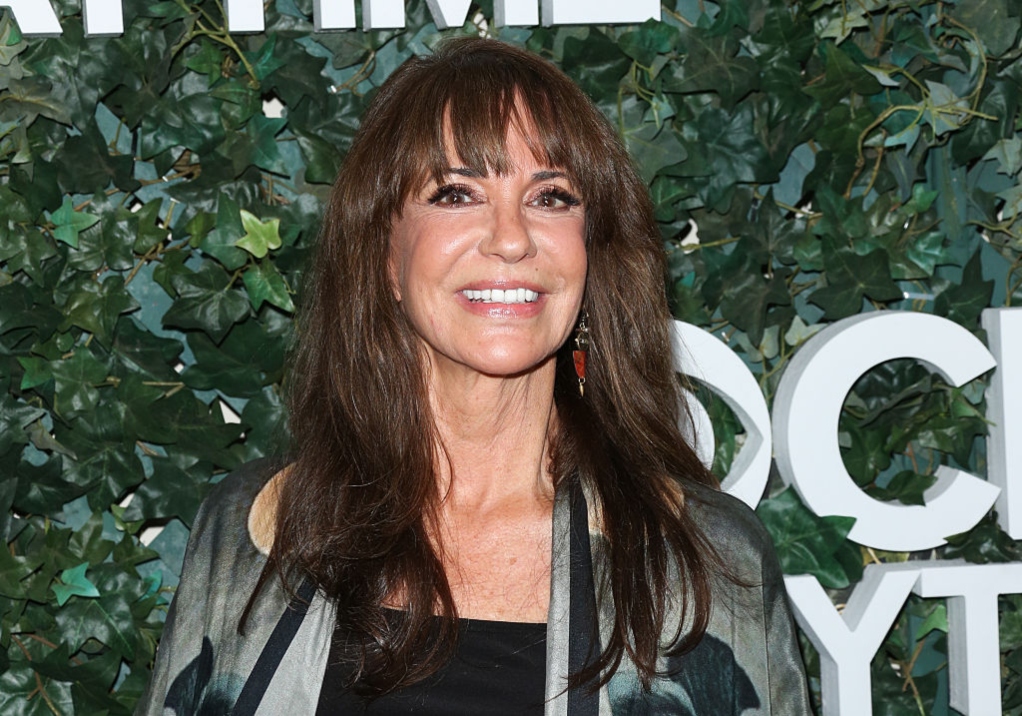 Before getting into the acting game, Walton – born Mary Jesse Walton – tried to be a filing clerk when she was a teen. As a guest on The Kelly Alexander Show, she said she remembers that job like it was yesterday because it was around the time the Beatles blew up in popularity and President Kennedy was killed.

But her big break came courtesy of the William Morris Agency. She was living in Toronto at the time and studying theater, but her manager recommended her to the famous firm, and she flew down to Los Angeles to start her career in entertainment.

Walton made LA her home. After that, she was getting booked for television series such as Gunsmoke, Ironside, Marcus Welby, MD, and Capitol.

It was her work on Capitol that helped her land the role of Jill Abbott on The Young and the Restless without even having to audition. She joked that Y&R creator William J. Bell didn’t look at her tape reel for a long time because judging by the name, he thought Jess was a man.

In 1987, Walton stepped into Jill Abbott’s shoes after thedeparture of Brenda Dickson. She celebrated her 30-year anniversary of the characterin August 2017 with the help of her co-stars, who called her “amazing” and their“favorite.”

During this run, Jill’s been married eight times – sometimeslegally, sometimes not – and she engaged in epically fierce feuds with the lateJeanne Cooper’s Katherine Chancellor. As an actress, Walton’s earned two EmmyAwards for her work as Jill Abbott.

Walton is married with two children

Walton’s been married to John James since 1980, and the pair share two children as well as his daughter from a previous marriage. The 71-year-old actress and her husband live in Oregon, but divide their time between there and LA when she’s part of the show.

James is an author and founder of The Grief RecoveryInstitute, a non-profit where Walton gives her time as a volunteer. She once sharedwith CBShow her relationship with James began.

“John and I met through mutual friends in Beverly Hills 35years ago,” she said. “Our first date was to the circus, and hebrought along his five-year-old daughter, because if she and I didn’t hit itoff, it was over before it began. But, luckily, she and I got along great!Thirty five years later, he and I have a son and a daughter together and twobaby grandsons!”

Walton’s grown her wealth through acting

Walton, who’s been working as an actress since the 1970s, has built an illustrious career in television and film, but she’s mostly known for her work as Jill on Y&R. Per Celebrity Net Worth, her net worth is $8 million.