The Weeknd Isn't Done Breaking Your Heart Just Yet: Listen to His 3 New Bonus Tracks 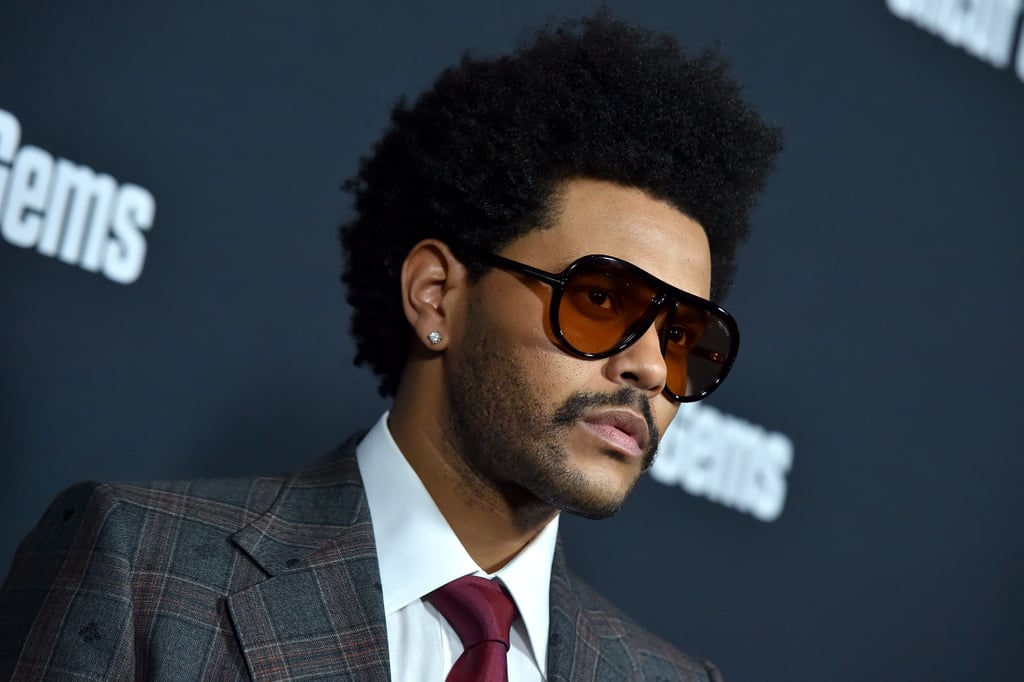 The Weeknd Isn’t Done Breaking Your Heart Just Yet: Listen to His 3 New Bonus Tracks

If you’ve been listening to The Weeknd’s long-awaited fourth studio album, After Hours, you should know there’s more heartbreak where that came from. A little over a week after releasing the enigmatic collection of breakup songs — presumed to be predominantly about his ex-girlfriend Bella Hadid — the singer surprised listeners on March 29 with three new bonus tracks: “Nothing Compares,” “Missed You,” and “Final Lullaby.”

Available in a deluxe After Hours edition on several music streaming sites, the songs appear to be another effort to profess both love and remorse. In “Nothing Compares,” The Weeknd expresses filling an emotional void with vices. “Missed You” touches on his incapability to move on from his past love, while “Final Lullaby” is a singsongy goodbye to said love, but something tells us this won’t be the last time we hear of this. Listen to the trio of songs ahead if you’d like to start your week with, well, The Weeknd.