THE OPEN bosses are looking at postponing golf's oldest major rather than cancelling it, after reports claimed it could be axed altogether for the first time since World War II.

Golf Digest say the R&A, who organise golf's oldest major, were waiting for Wimbledon chiefs to scrap the tennis before making a decision on the event. 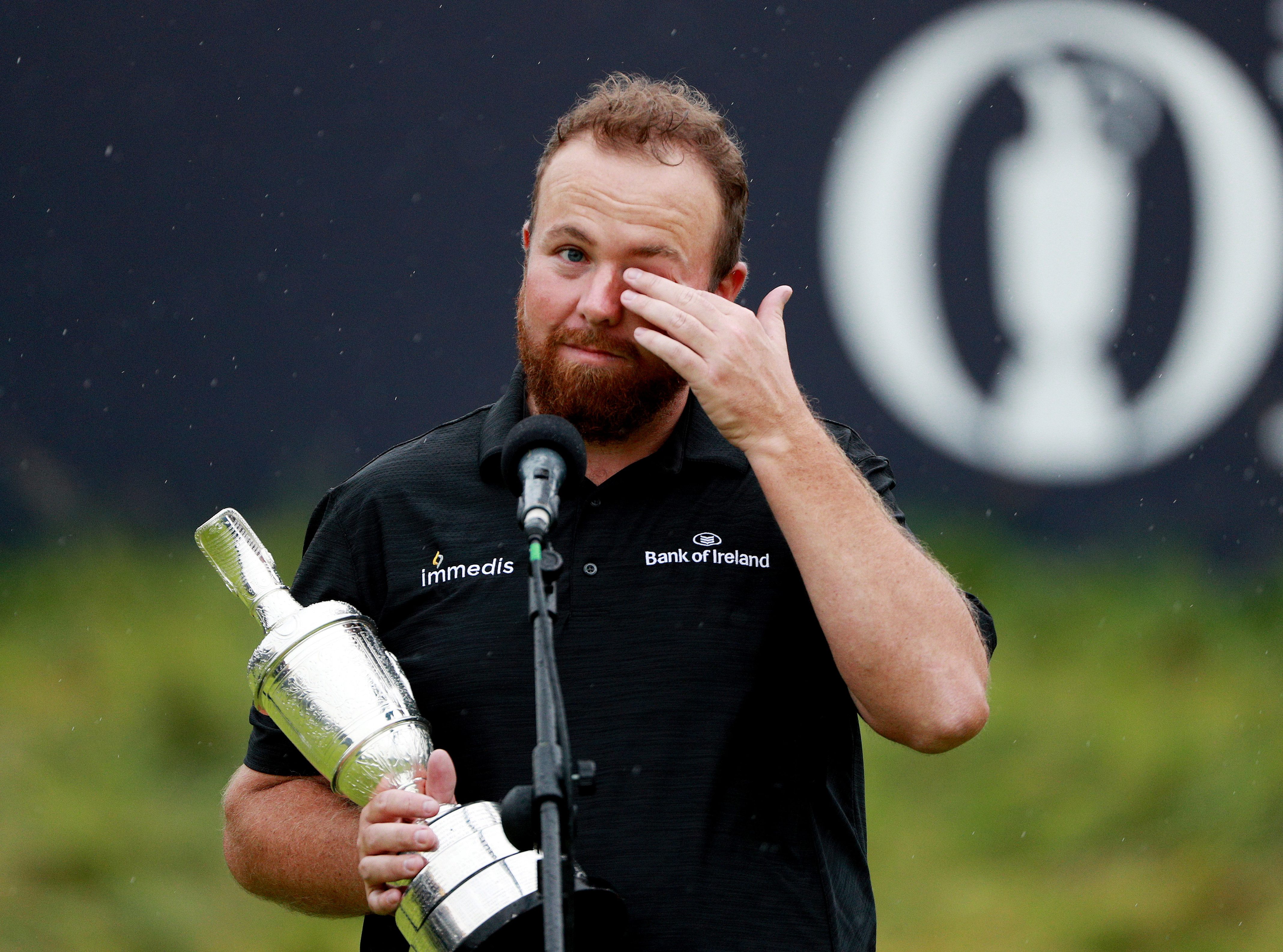 SW19 bosses announced yesterday the tournament was off – not just postponed – and it looked like golf could follow suit.

However, a statement from R&A chief executive Martin Slumbers appeared to rule out cancellation in favour of delay.

He said: "We are continuing to work through our options for The Open this year, including postponement.

"Due to a range of external factors, that process is taking some time to resolve. We are well aware of the importance of being able to give clear guidance to fans, players and everyone involved and are working to resolve this as soon as we can.

"We will give a further update as soon as we are in a position to do so and thank everyone for their support and understanding in this challenging situation."

The Open – which anticipated bringing in around 220,000 fans – is still due to be held at Royal St George's in Kent over four days from July 16.

Reports claimed it would be cancelled rather than postponed because organisers were entitled to collect an insurance premium if it was axed altogether.

A source told Golf Digest: "The R&A is the most [insured] of all the tournaments. They have complete cancellation insurance. I just don’t see any golf [being played] before August."

With coronavirus continuing to spread, it still looks likely that The Open will be the third of golf's four majors to be affected in some way by the pandemic.

The Masters, originally set for next week, has been postponed possibly until October. Next month's USPGA Championship has also been pushed back.

June's US Open, to be held at Winged Foot in New York, has not yet been called off despite the city's struggle to contain the spread of Covid-19.

Europe captain Padraig Harrington insists September's Ryder Cup in the States will go ahead – even behind closed doors.

If cancelled, as some reports claim, The Open is not expected to be played at Royal St George's next year.

Doing so would have caused a major headache for organisers, who for years had been planning to hold the 150th playing of the event at St Andrews in 2021.

The Open is scheduled for the 'home of golf' next year, followed by Royal Liverpool in 2022 and Royal Troon in 2023.

The PGA Tour has scrapped or postponed nine events – but two are still scheduled to take place at the end of next month.

And the European Tour has suspended ticket sales for the rest of the year with no golf planned before June at the very earliest.

But Tiger Woods and Phil Mickelson could be in action next month in a made-for-TV shootout alongside NFL legends Tom Brady and Peyton Manning.