Cadillac gearing up to sell only electric vehicles by 2035

Cadillac is aiming to reclaim the mantle of "Standard of the World" as it transforms into an all-electric car brand, and it looks like that means competing with the high-end automakers on both luxury and price.

Coming off the launch of its Lyriq SUV, which is already sold out for 2023 thanks in part to a competitive $62,990 starting price, the brand will be unveiling the flagship Celestiq sedan that goes on sale next year for a fair bit more.

The Celesitq is not going to be manufactured at scale in one of GM's traditional factories, but hand-built at an $81 million facility being set up at its Global Technology Center in Warren, Michigan at a rate of less than 500 cars annually.

Most technical details are still being kept secret, but the Celestiq will have a driving range of well over 300 miles per charge, a four-wheel-steering system similar to the one featured on the electric Mercedes-Benz EQS it will aim to outshine, a semi-autonomous Ultra Cruise electronic driver aid and a panoramic glass roof that can be dimmed individually over each of its four outboard seats.

Released teaser images reveal that Cadillac will bring back a modern version of the "flying goddess" ornament that was last feature on the 1959 Eldorado Brougham and feature and interior that mixes digital tech with glitzy trim that hearkens back to the glamorous Cadillacs of old. 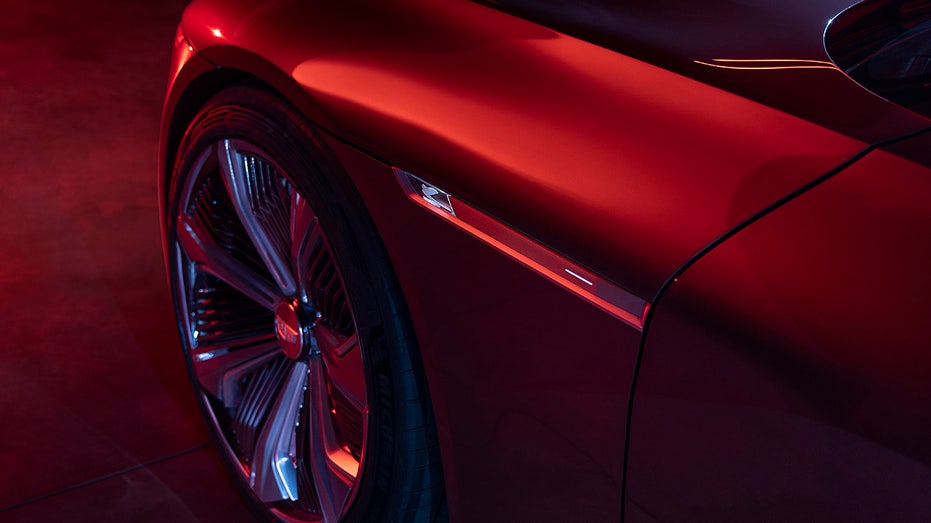 Front driver’s side view of the CELESTIQ show car. Show car images displayed throughout (not for sale). (Cadillac)

Exact pricing has not been announced, but Cadillac has not been shy about suggesting that it will be into the six-figure range, and sources familiar with the project tell The Wall Street Journal that fully-loaded examples will cost more than $300,000.

FOX NEWS CAR REVIEWS: THE 2022 CADILLAC CT5-V BLACKWING IS THE LAST V8 CAR OF ITS KIND 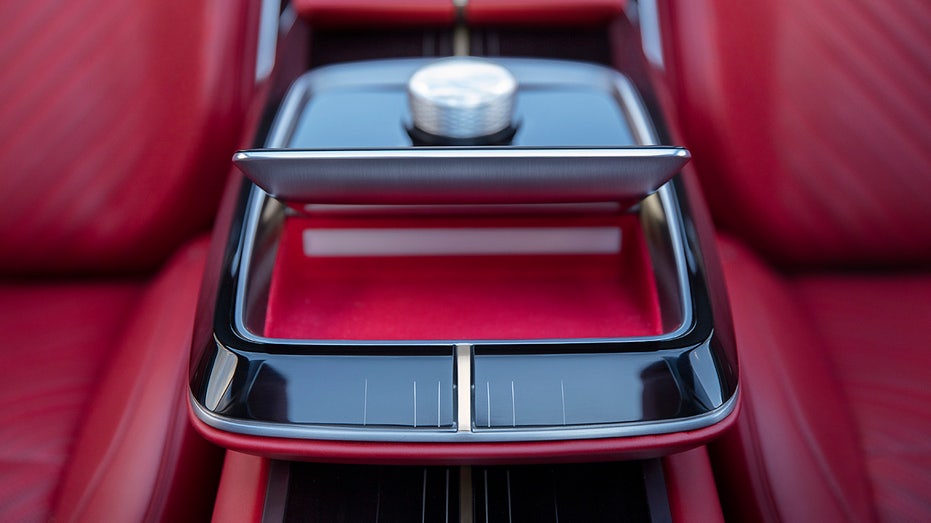 That would put it in league with vehicles like the Bentley Mulsaanne and Rolls-Royce Ghost and far surpass Cadillac's current most-expensive model, the $149,990 Escalade-V high performance SUV.

A date for the Celestiq's full unveiling hasn't been announced, but it will be happening sometime in July.