The Beatles inspiration: How skiffle inspired the British Invasion bands

The Beatles and many other bands headed to the USA in the 1960s and penetrated the music industry. This was a major thing, and it was duly named the British Invasion. While their music was inspired by American artists such as Elvis, it turns out there was more to it than just this, and skiffle also played its part.

In an exclusive interview with Express.co.uk, Paul Endacott of Music Heritage London spoke about how skiffle affected the band in their early days.

Skiffle is a genre with influences from blues, jazz, and American folk music, which originated as a form in USA in the early part of the 20th century.

It became extremely popular in the UK in the 1950s, with artists known as Lonnie Donegan among the big names.

It is unknown where the name skiffle came from, but it has been suggested it was a slang term for the parties where skiffle bands would perform. 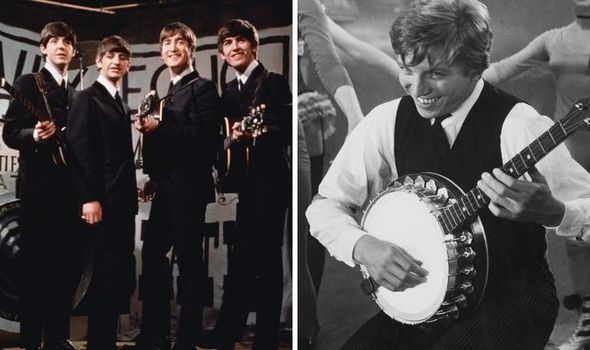 The 1960s music expert described how the British entertainer Sir Tommy Steele listened to American artists thanks to his time in the USA, when such bands were not allowed to be played in the UK.

He said: “Tommy Steele is one of our great exports… the skiffle music may have its roots in America, the word skiffle was used over here, probably as much it was its folk music.

“Now, when, as an example, Tommy Steele, who was in a merchant seaman, when he was a teenager, he used to go over to America and listen to Elvis.

“Elvis songs weren’t played until the late 1950s over here because the BBC would never play that sort of stuff. 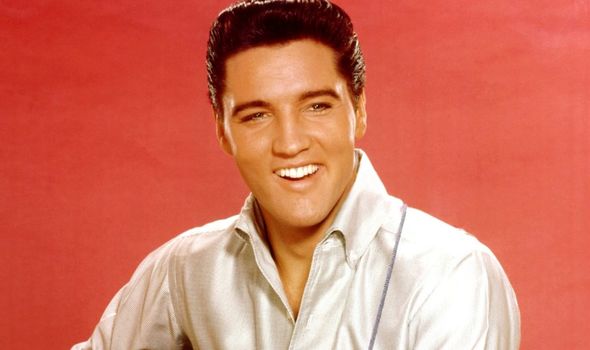 “It was, you know, Matt Monroe and all the crooners so Elvis went over there as a prime example.

“He’d [Tommy] listened to Elvis, he’d come back and busk outside The 2I’s coffee shop in Soho… which a lot of people say was the birthplace of rock ‘n’ roll…”

Elvis’ music had an influence on such artists as Sir Tommy, despite the fact it was not even allowed in the UK until the late 1950s.

And this is where things get interesting, and The Beatles come into play. 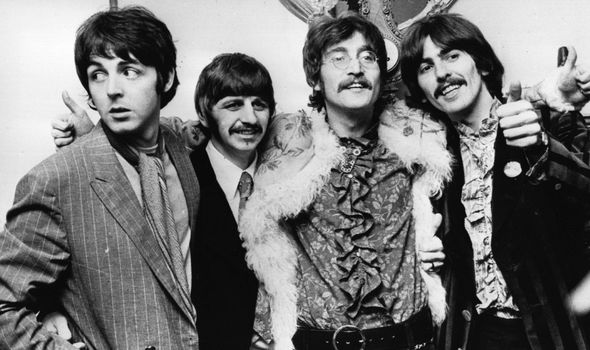 Paul continued: “The Beatles were a skiffle band when they started, the skiffle music was so instrumental in a parallel way to the blues coming over from America in the late 1950s…

“And they had a massive audience for it.”

So, in a similar way to Sir Tommy, The Beatles were a skiffle band who, on hearing Elvis, began playing rock ‘n’ roll and the blues, showing how strongly the King was an influence on their lives.

As a result of this revelation, it is fair to say skiffle affected the bands of the time as much as someone with a lasting influence, such as Elvis Presley. 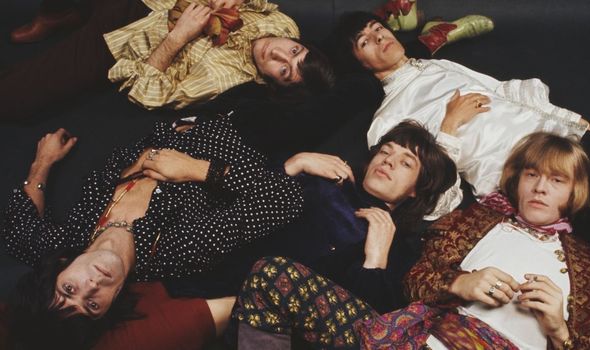 These bands then went to the USA in the 1960s, which means in the end, skiffle and Elvis inspired later American bands, making things come full circle.

The bands which inspired The Beatles did change as time went on, with artists like Indian sitar player Ravi Shankar helping to create new music with them in later years.

But in the early days, artists as wide-ranging as The Marvelettes, Buddy Holly and the Crickets, The Everly Brothers and many others helping to influence the band.

The Beatles, in turn, influenced many other bands, such as The Rolling Stones, their contemporaries, and David Bowie.

Related posts:
Best Winter Jackets for Men | The Sun UK
Nick Robinson Had ‘Mild’ Coronavirus Symptoms In March
Popular News
'Gilmore Girls': 1 of the Main Reasons Lauren Graham Was Cast as Lorelai Had Nothing to Do With Her Acting
30/11/2020
Man Utd wonderkid Ramon Calliste, called ‘the next Giggs’, now owns luxury watch business and makes £5m a year – The Sun
26/03/2020
Megan Thee Stallion Addresses Criticism Over Twerking: ‘I Love to Shake My A**’
26/03/2020
Police guard shops to stop coronavirus panic-buyers and enforce social distancing – The Sun
26/03/2020
Coronavirus: Good Morning Britain’s Dr Hilary reveals ‘game-changing’ self-testing kit
26/03/2020
Recent Posts
This website uses cookies to improve your user experience and to provide you with advertisements that are relevant to your interests. By continuing to browse the site you are agreeing to our use of cookies.Ok