Home » Lifestyle » ‘The Bachelor’: Anna Accuses [SPOILER] Of Being An Escort After She Wins Matt Over On A Group Date

‘The Bachelor’: Anna Accuses [SPOILER] Of Being An Escort After She Wins Matt Over On A Group Date

Anna makes some shocking accusations about a new contestant on the Jan. 25 episode of ‘The Bachelor,’ and it leads to major tension between the two women.

Ahead of the third rose ceremony on The Bachelor, the women, and star Matt James, were stunned when Chris Harrison brought in FIVE new contestants during the Jan. 25 episode. The shakeup was even more complicated than expected, though, as Anna Redman said that she recognized one of the new ladies, Brittany Galvin. From the get-go, Brittany rubbed people the wrong way by making out with Matt as soon as she stepped out of the limo.

“She’s, like, sketchy,” Anna claimed. “She’s not here for Matt. I don’t see her ever ending up with Matt. All I’ve ever been told about her is that she f***ing sucks, but also, I don’t know her.” Tensions rose when Brittany and Anna were both on the next group date, and Brittany took it upon herself to interrupt Anna’s one-on-one conversation with Matt. “I’m ticked off,” Anna admitted. “All I’m thinking about is her standing there and interrupting, or interrupting again in 30 seconds. It’s just disrespectful. I almost want to be like, yo girl…I know some dirt on you. Don’t mess with me.” 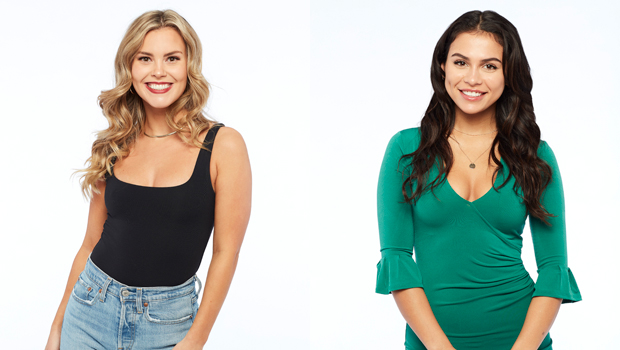 During a conversation with Victoria Larson, Anna revealed what she’d heard about Brittany. “I’ve heard rumors,” Anna said. “People have gone under the radar to tell me to watch out for her. That she is entertaining men for money.” In a confessional, she added, “There’s a rumor that because she knows all the rich men in Chicago that Brittany is an escort. She may be having a transactional relationship with wealthy men. I could see her playing Matt if that’s what she’s used to doing with men to get what she wants.”

Matt wound up giving Brittany the group date rose, and at the end of the evening, Anna confronted her with what she’d heard. “We’re all fighting for the same man, so I want to make sure your intentions are pure coming here,” Anna told Brittany. “Coming into this, I was getting messages from all these people in Chicago and them saying to watch out for this girl and that you’re an escort and all this stuff.” 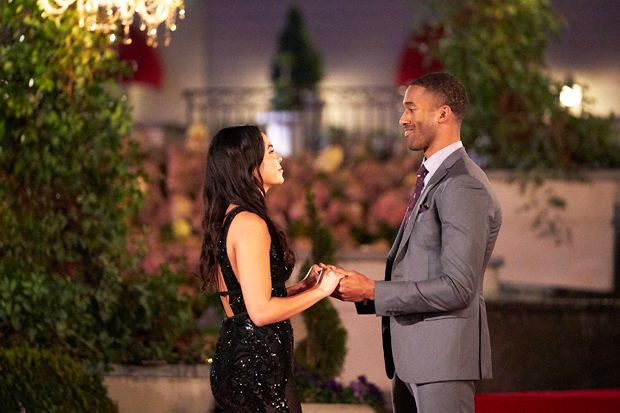 Brittany was shocked to hear what Anna was accusing her of. “No, I’m not an escort,” she fired back, while seemingly fighting back tears. “It’s so ridiculous to even say that or have that come out of my mouth. I’ve had a boyfriend since I was 16. Making a conclusion about me before you even know me…that’s s***y. I feel like everyone’s against me right now.”