THERE'S another cracking card at Sha Tin on Sunday morning.

So get the coffee on and tune in nice and early to the action out in Hong Kong where our man Templegate has a couple of top tips. 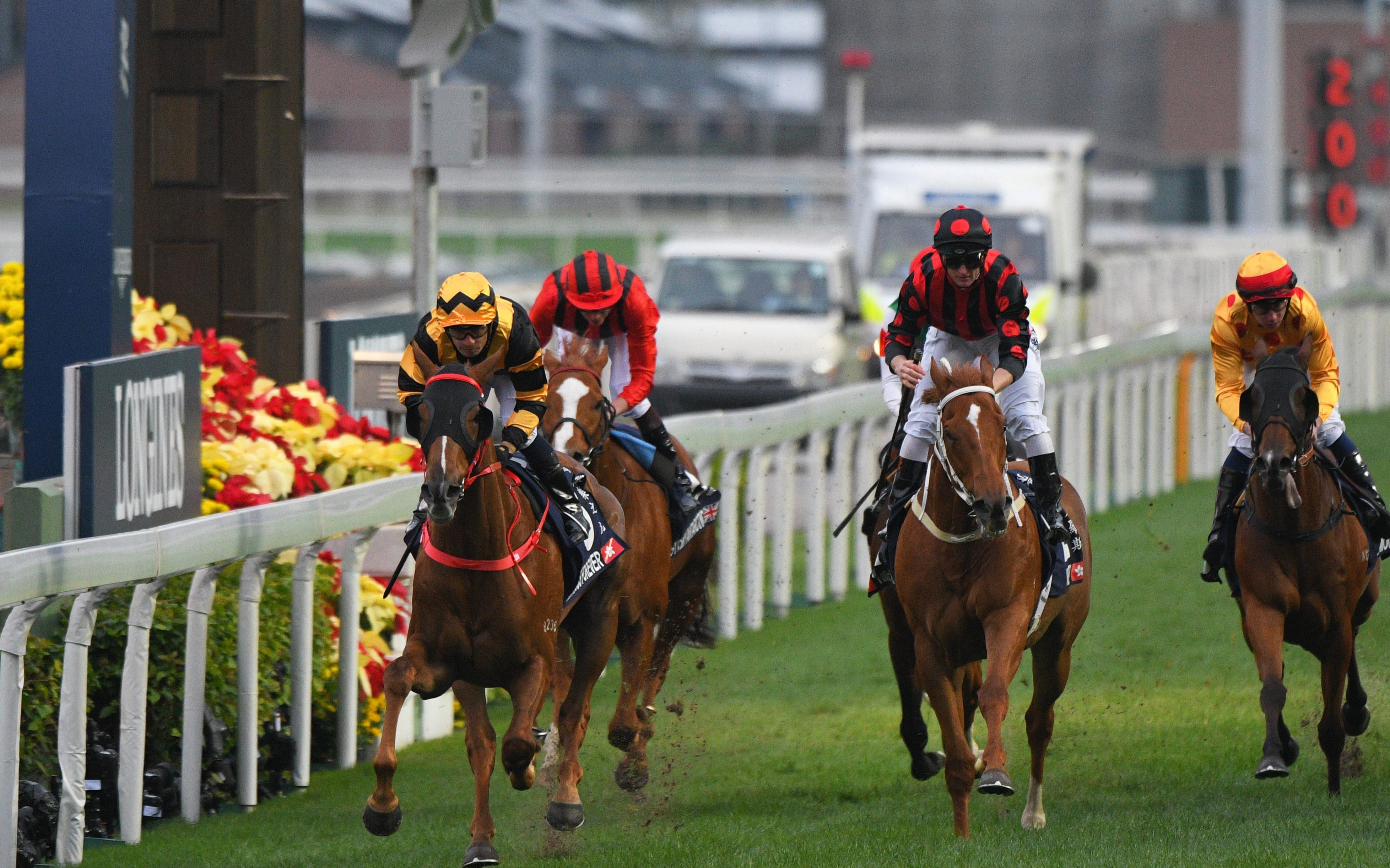 WAIKUKU looks hard to beat after winning the Group 1 Stewards’ Cup when getting the better of Beauty Generation who looks the main danger again.

He’s been off more than two months since that victory but has worked well and will take all the beating.

Beauty Generation franked the form by winning at the top level himself but there wasn’t as strong a race.

Ka Ying Star wasn’t at his best when midfield last time but likes this trip and track so could run into third.

Southern Legend landed a big handicap win before Christmas but was put in his place by Waikuku a couple of starts ago.

Aethero is likely to be a short order after his third in the Group 1 Hong Kong Sprint latest. He’s been off four months since then but has top rider Zac Purton on board and looks a massive danger.

There’s rain forecast so the ground could be on the soft side which would help Thanks Forever from the same yard at Aethero.

He’s been placed at the highest level and has every chance of hitting the frame.

Don't miss out on all the best of Sun Racing