Paulina Porizkova on baring it all and battling ageist critics

She was flying a little too high.

Sports Illustrated model Patricia Velásquez says that missing a flight after partying too hard was an early wake-up call for her.

The 50-year-old chalks up her lost year at 18 to a bad influence: “I had a boyfriend … and for a year I went crazy because I wanted to keep him so badly. He was doing drugs, so then I started doing drugs.”

But Velásquez turned things around, and credits her hardscrabble youth growing up in a fifth-floor walkup in Venezuela without running water and her growing realization she was a role model with keeping her humble.

“The Mummy” star remembers being recognized by a young girl on 42nd Street who told her that she saw herself in the model, adding, “you taught me that it’s ok, that I am beautiful.’” 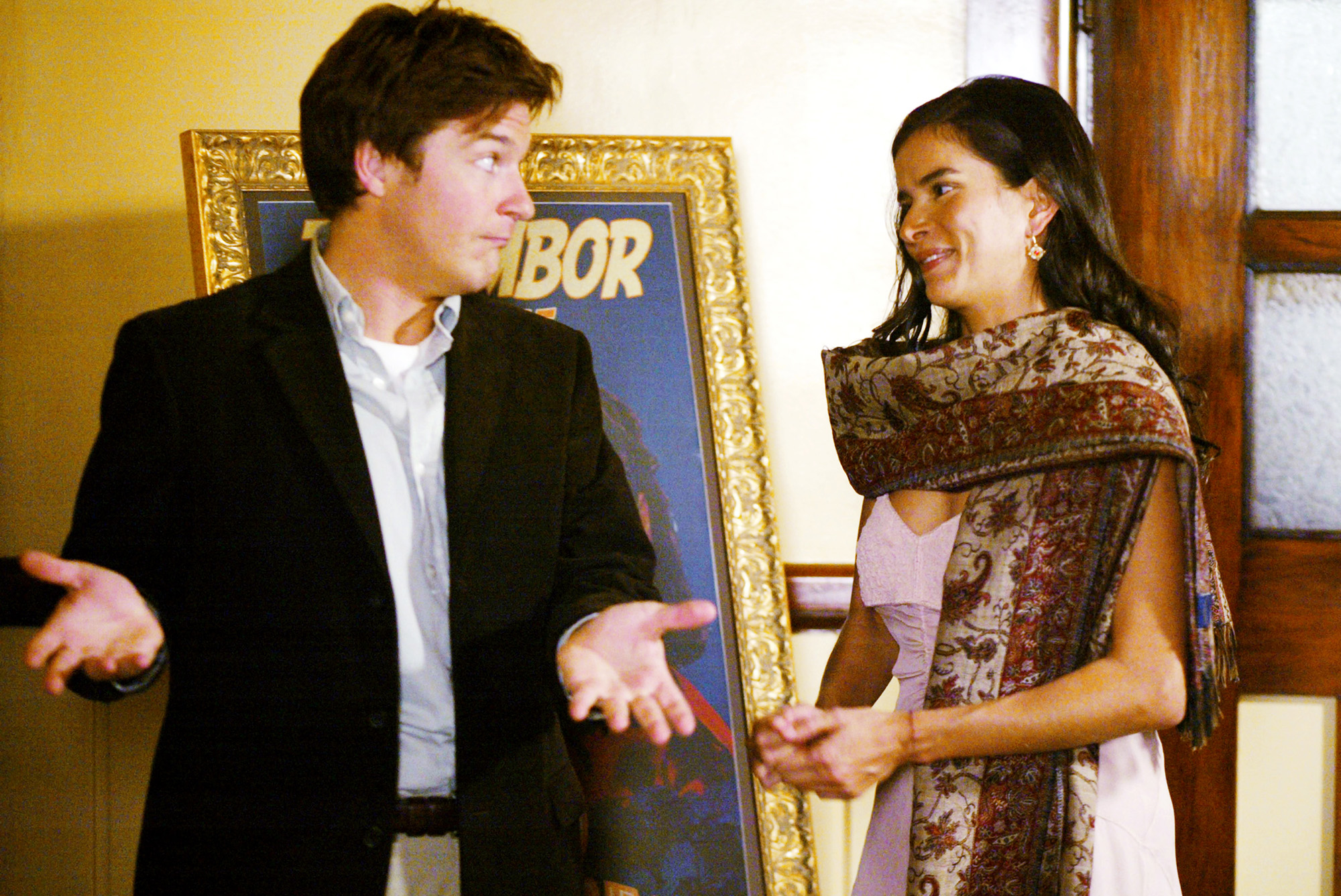 “And that’s when it hit me,” Velásquez says. “Not only am I trying to help my family but this is much bigger [than that]. So I think that realization just kept me going in a good direction.”

In 2015 Velásquez released a memoir, “Straight Walk,” in which she came out, explaining that she wanted to set an example of honesty for her now-teenage daughter Maya, whom she shares with her ex-girlfriend Lauren. Velásquez and Lauren separated after eight years, and the actress and model is now happily living with producer Jennifer Kriz, often seen in goofy videos on Velásquez’s Instagram.

“I love her,” the “Arrested Development,” star says simply. “She’s my soulmate. I’m telling you something I’ve never said to anybody. I never believed in relationships [before]. Never.” 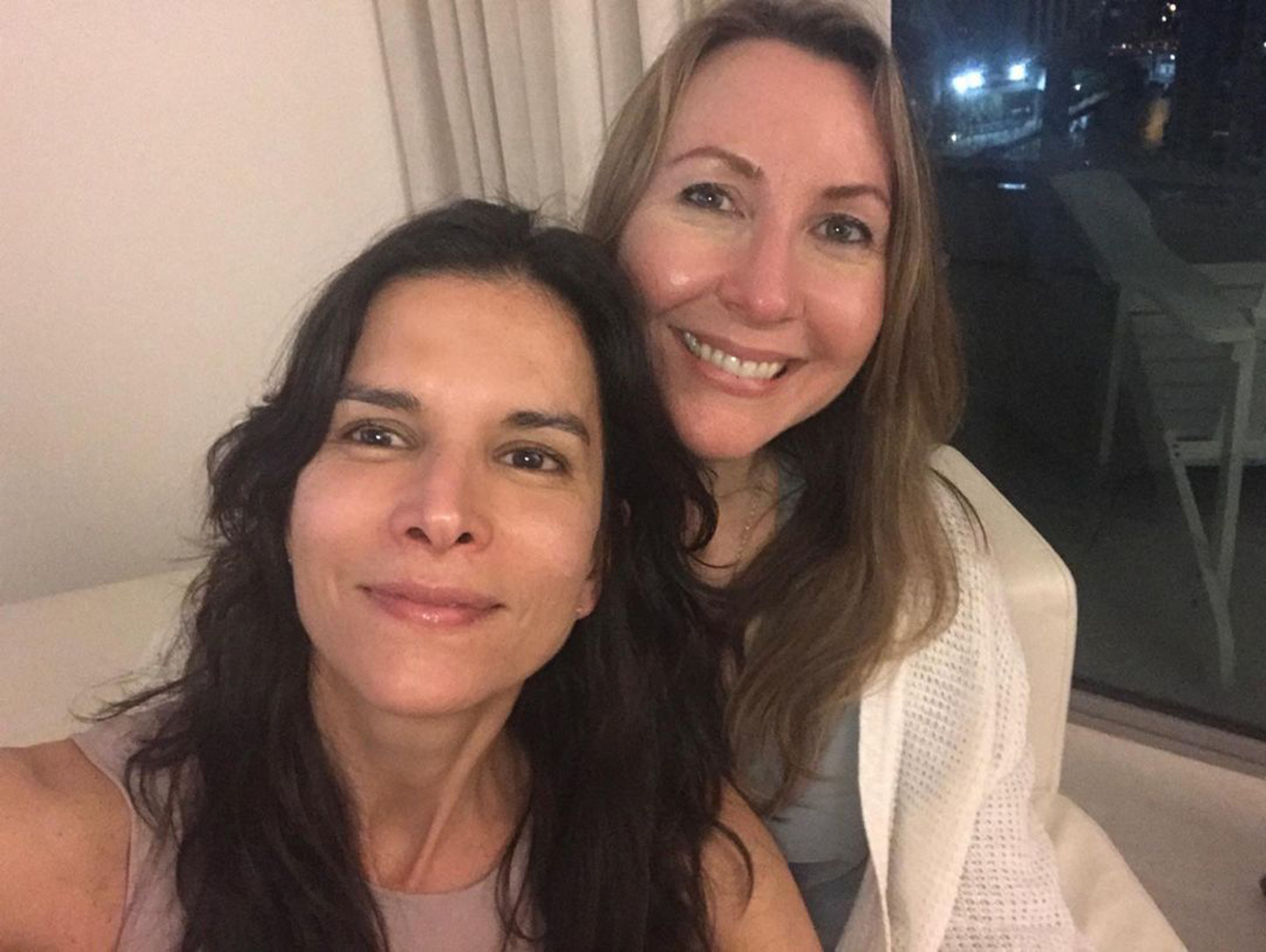 Velásquez’s first female love was actress and comic Sandra Bernhard, who she says “taught me so much … she helped me.” When their relationship fizzled, the South American beauty admits that she was heartbroken for two years, though that did provide her with an idea for another book, about lesbian relationships and breakups.

“There is very, very little literature about this and their process is different [from straight couples],” she explains.

Velásquez has maintained a deep connection to her roots throughout her travels. Her mother is a member of the indigenous Wayuu people of South America, which led to the Vogue cover girl establishing a charity called The Wayuu Taya Foundation in 2002, with the first check coming in from Ford Models CEO Katie Ford (and help from Iman with their first event).

The goal of the Foundation, Velásquez says, is to offer jobs and relief to Venezuelans while respecting their traditions and lifestyles.

“Over seven million people will have left the country by the end of the year,” she says, “and we’re 30 million-people country. So everything we do is to not only try and keep our communities together, but give them the means to earn a decent, earnest living that will let them stay — that will be the dream.”