Subway has been testing a grab-and-go sandwich vending machine at a college and the company says it has received "extremely positive" feedback from students.

The multinational sandwich chain reportedly installed a new Subway Smart Fridge at the University of California San Diego in September, Subway announced in a press release on Monday, Nov. 14.

Subway says the "fully unattended" and "interactive" smart fridge is the first of its kind.

The branded vending machine is supported by Subway Grab & Go — a network of franchisees who prepare sandwiches for third-party retail locations — and it’s stocked daily with fresh ingredients from nearby franchisees in the La Jolla, California area, according to Subway. 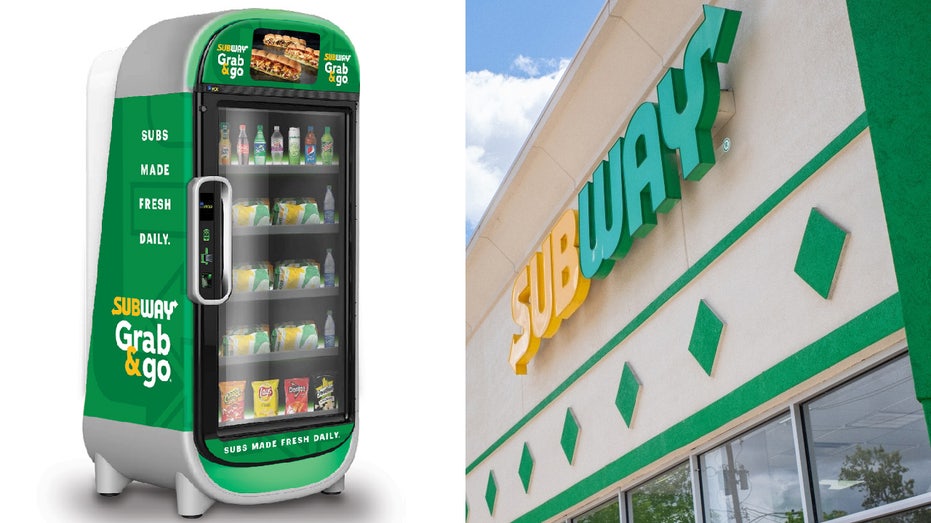 The vending machine has built-in weight-sensor shelves and a UV-C light sanitation device that measures packaged sandwich weights for accurate pricing while ensuring food quality, according to Subway.

A digital rendering of the Subway Smart Fridge also shows the vending machine can be stocked with bottled beverages and chip bags. 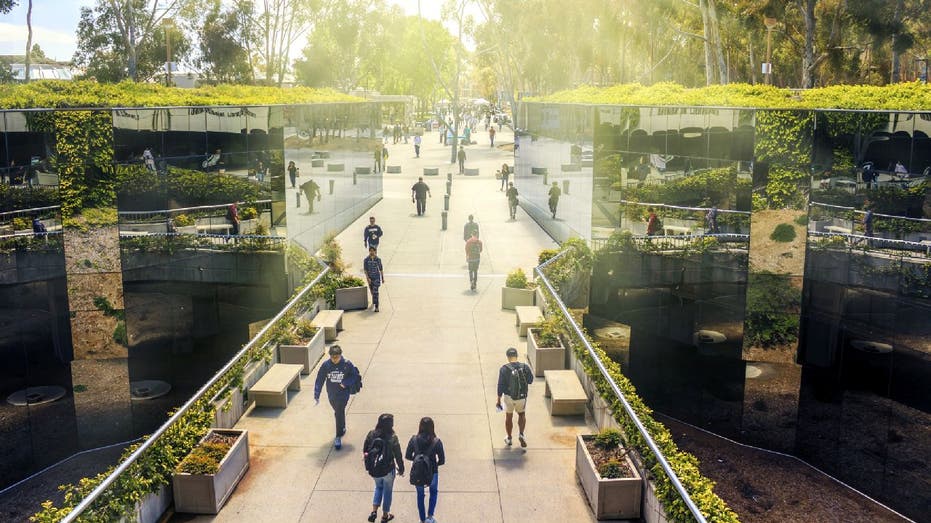 College students at the University of California San Diego have been the first consumers to try the new Subway Smart Fridge. The company reportedly installed the sandwich vending machine on campus. (iStock / iStock)

Subway says the initial feedback the brand has gotten from college students has been "extremely positive" and its franchisees have expressed interest in adding smart fridges to their independent businesses.

FOX Business reached out to Subway for comment on whether Subway Smart Fridges will be installed in other regions.

"Subway Grab & Go has quickly gained traction as consumers are drawn to sandwiches made fresh daily from a brand they know and love, versus competitor items that rely on a 14-day plus shelf life," said Karla Martinez, director of innovation for non-traditional development at Subway, in a statement. 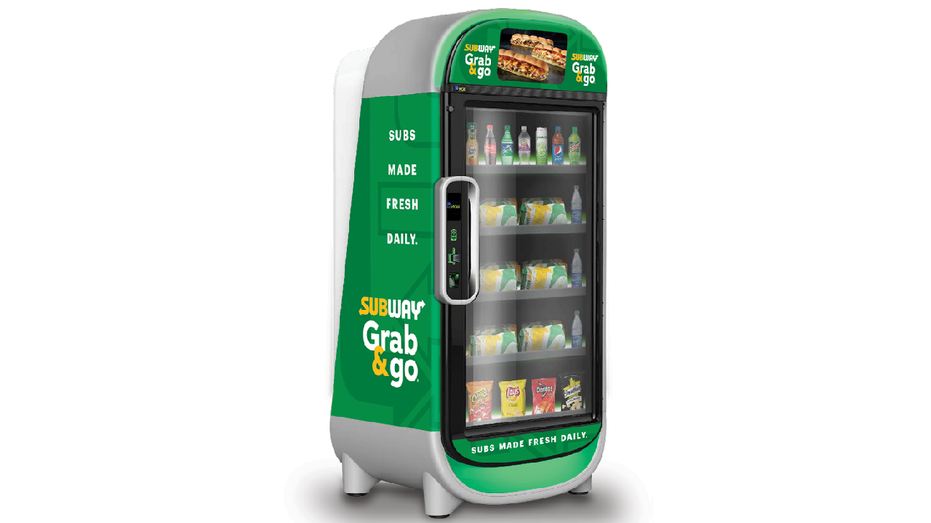 The Subway Smart Fridge is an expansion of the sandwich company’s larger ‘Grab and Go’ platform (established in 2020), which is made up of a network of franchisees who prepare sandwiches for third-party retail locations. (Subway / Fox News)

Subway’s expansion into the grab-and-go sandwich business is happening at a time when the brand has approximately 5,900 non-traditional locations across the U.S. and Canada, which represents about 25% of Subway's North American footprint, the chain’s press release revealed.

These locations were reportedly hit hard by the COVID-19 pandemic, but Subway says the company has "experienced an average 22% increase" in sales at non-traditional locations, which could mean a "strong recovery in 2022 across channels impacted by the pandemic," Subway’s press release noted. 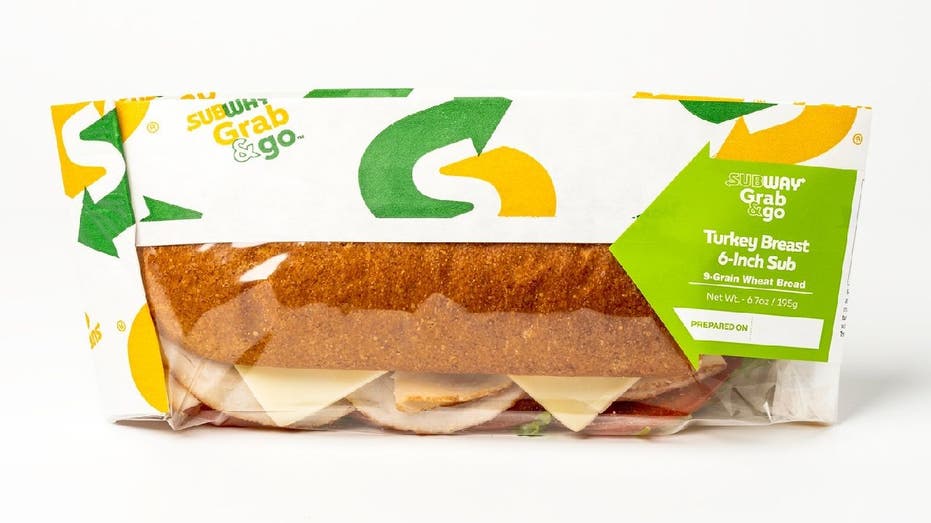 "As more of our guests search for dining experiences to meet their 'in-the-moment' needs, the brand's non-traditional locations and platforms can serve them wherever and whenever they are craving Subway," said Taylor Bennett, vice president of non-traditional development at Subway, in a statement.

Bennett continued, "As Subway focuses on strategic and profitable growth, there is a significant opportunity to expand our footprint in non-traditional locations and for franchisees to generate incremental revenue for their business."