STEVEN GERRARD has called for an independent probe into the SPFL – after their clubs voted to end the lower league season now.

The Rangers boss believes the vote – which could pave the way for the same to be done to the SPL and rivals Celtic handed the title – was unfair because clubs hit by the coronavirus crunch thought they could only get their hands on precious payments if they voted in favour. 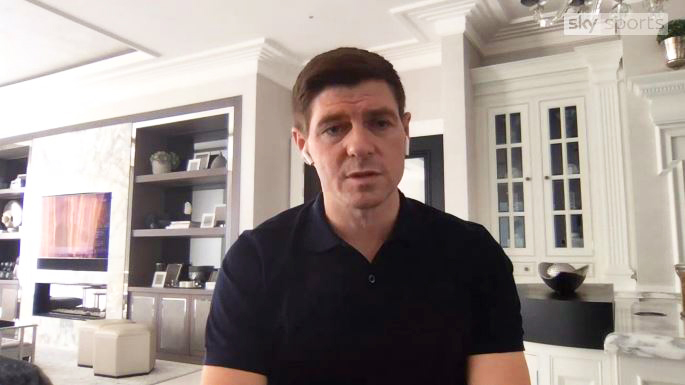 This has raised questions about impartiality and Gerrard wants SPFL supremo Murdoch MacLennan to allow an independent investigation into the affair.

Stevie G said: “The SPFL say they are open to an internal investigation and I don’t agree to that because you shouldn’t really be allowed to mark your own homework.

“If you mark your own homework you are always going to finish top of the class and there are not going to be any questions asked.

“So for me there needs to be an expert, an investigator or a forensic investigator who should come in and look at everything across the board with the SPFL.

“And if everything’s clean, everything’s fair and everything’s transparent then all the media and pundits can’t slam the organisation and everyone can move forward in the right direction.”

Around 81 per cent of the clubs voted in favour of move which was proposed after football was halted due to the coronavirus lockdown.

As a result Partick Thistle and Stranraer will now be relegated.

Gerrard, speaking on Sky’s The Football Show, said: “It’s because everyone feels they have been backed into a corner to give this vote.

"Basically they were saying no money can be given out until you give that vote. 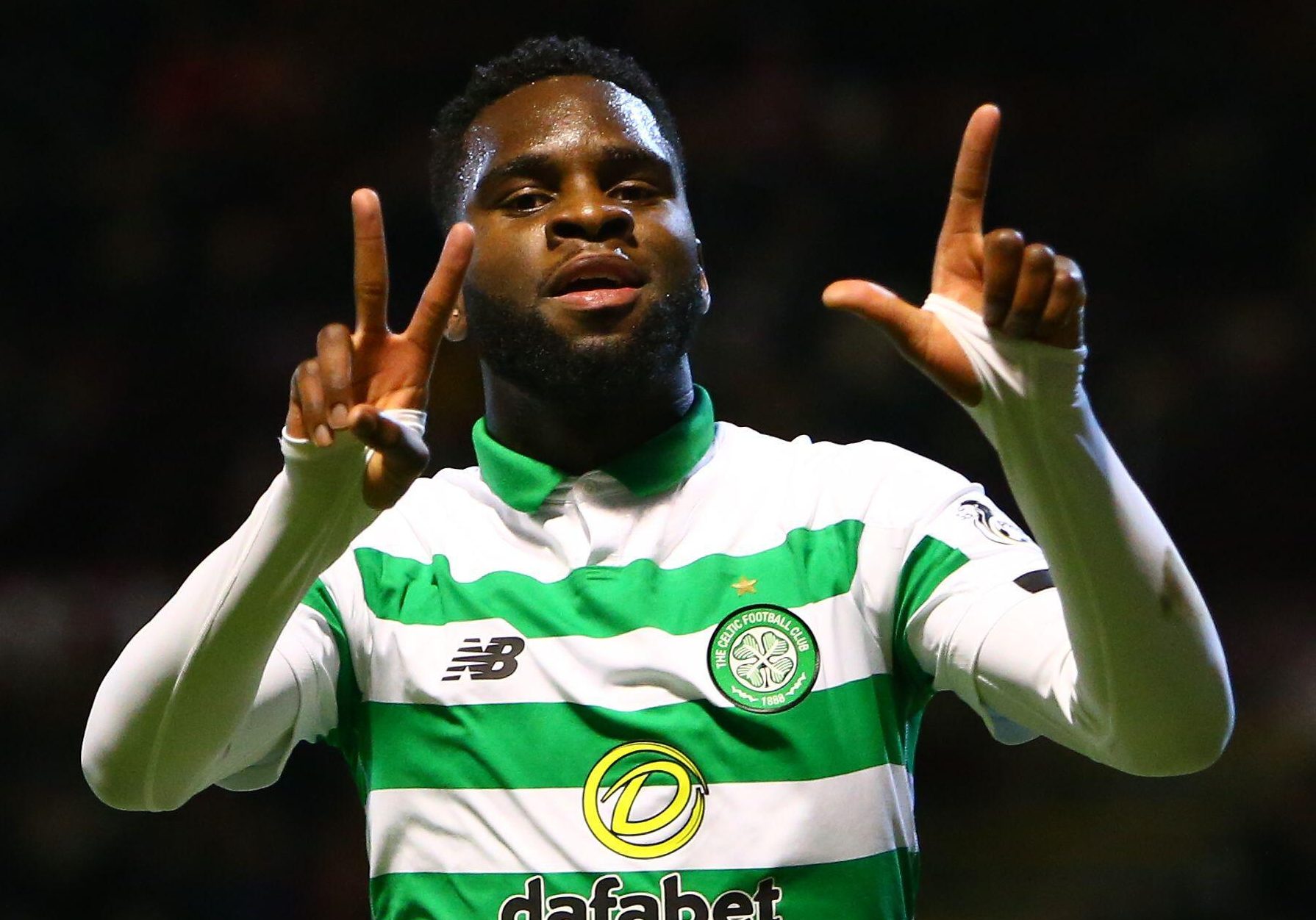 “So if you’re a team in the middle of that league and you are safe from relegation and not going to win promotion, you are bound to vote ‘Yes’ because you want that money straight away and you might be in financial difficulty.

“So that’s not really a fair vote and that’s the reason they’ve managed to get 81 per cent of the votes.

“The resolution Rangers requested was that clubs should all be given a set amount so you take money out of the equation and then you can actually have a fair vote across the board.”