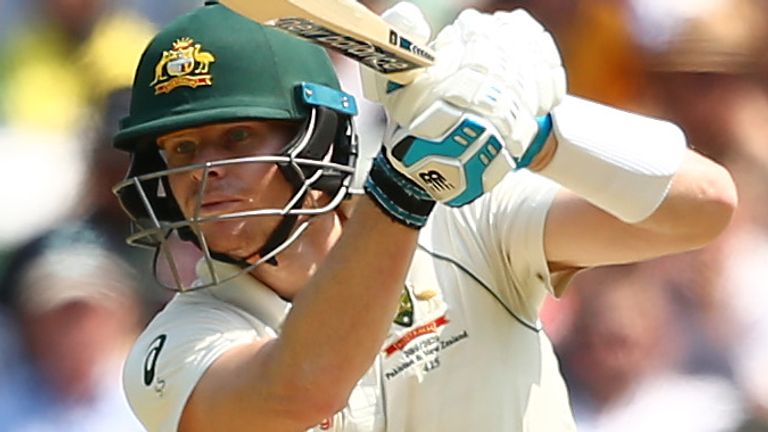 Steve Smith is now eligible to captain Australia again with his two-year leadership ban following the ball-tampering affair having elapsed.

Former skipper Smith was suspended from playing for his country for 12 months after the Newlands scandal in March 2018 and also prohibited from captaining the team for another year on top of that.

Tim Paine is Australia’s current Test captain, steering the side to a 2-2 Ashes draw in England last summer, while Aaron Finch heads the one-day international and T20 international teams. 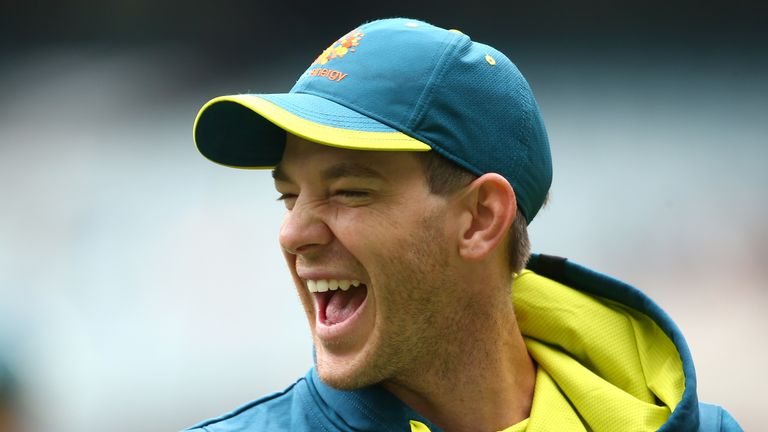 Meanwhile, CA has delayed the announcement of its annual list of contracted players due to the financial uncertainty caused by the coronavirus outbreak.

The announcement has been pushed back until the end of April at the earliest with the agreement of the Australian Cricketers’ Association.

Australia’s white-ball games home and away against New Zealand were postponed due to the pandemic and Smith feels the Indian Premier League could also struggle to take place. 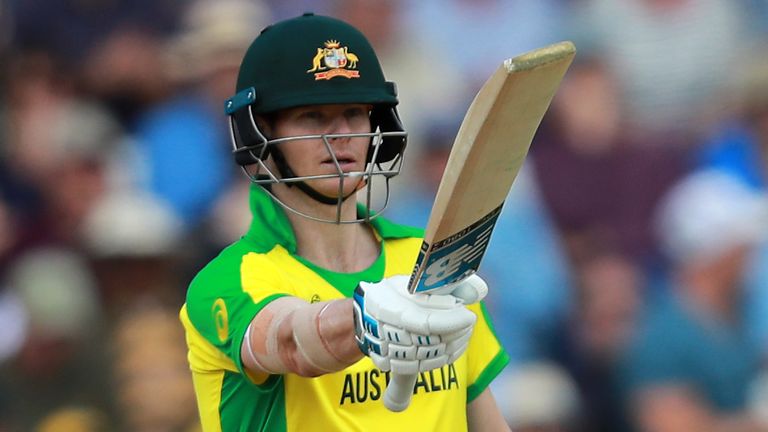 The season was due to begin on March 29 but has been delayed until at least mid-April.