NASA’s Perseverance Rover is set to land on the Red Planet on February 18, 2021, as part of the US space agency’s Mars 2020 mission. It is the most advanced probe ever sent to Mars and will help to determine whether the planet was once habitable, before collecting key data to help NASA prepare for future human missions to the planet. It is seen as a key step towards colonisation, as scientists warn Earth’s resources are dwindling

And incredible footage from Prof Hawking’s ‘Into the Universe’ documentary reveals the physicist had already planned it all out more than a decade ago.

He said: “One day I think it will be possible to drastically alter conditions on Mars – perhaps using spaceborne mirrors to supply warmth and power.

“With perfectly foreseeable technology, much more could become possible.

“If we could erect giant domes made of glass and plastic to block out the radiation we could enrich the atmosphere. 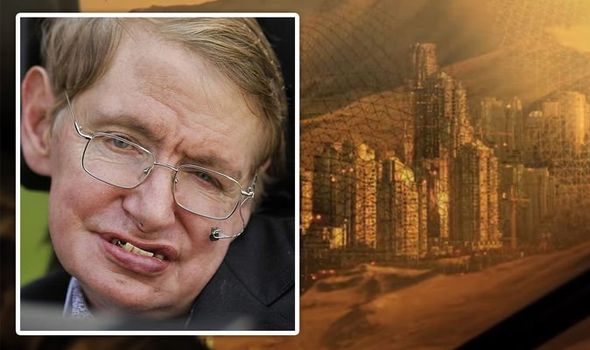 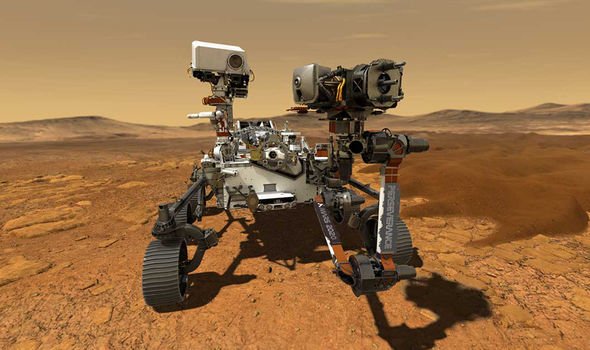 “500 years from now, which is a short time, I think Mars will have its own language, its own currency, its own cuisine – although I bet you will still be able to get a burger somewhere.

“It’s clear that as the universe begins to age, even advances like these will not be enough to guarantee humanity’s existence for a very long time.”

Prof Hawking, who passed away in 2018, did not think Mars would be able to serve as home for long.

The scientist believed a mysterious form of energy, known as dark energy, would one day pull space apart.

Dark energy is causing the rate of expansion of our universe to accelerate over time, rather than to slow down. 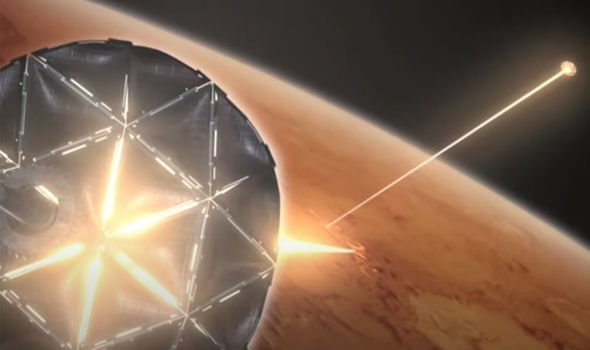 He said during the same series: “What is certain is the fate of the universe depends on how dark energy behaves.

“I think it’s likely that dark energy will drive the expansion of the universe forever.

“Ultimately, everything will just keep spreading out, until the universe is cold and dark.

“Everything will become so far apart that even gravity will be defeated.”

Scientists have proposed a theory over how this will conclude, known as the Big Crunch. 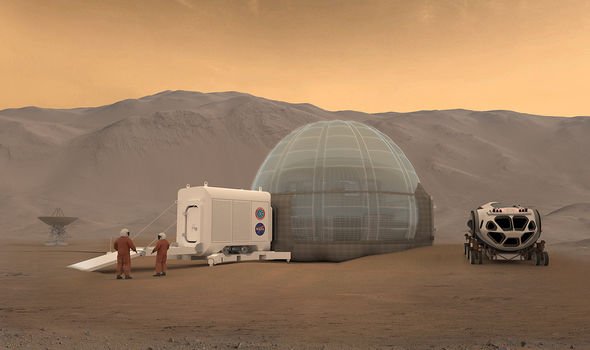 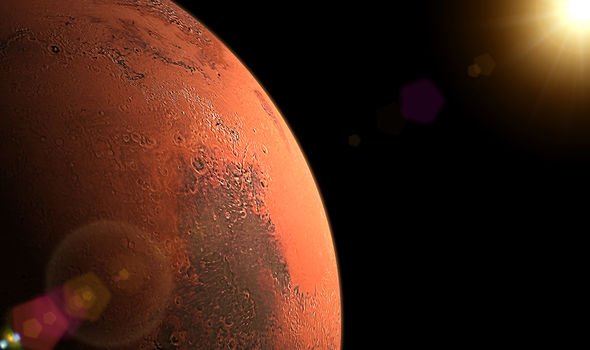 This theory centres around dark energy weakening over time, allowing gravity to take over and push the universe back to where it all began – with the Big Bang.

But Prof Hawking had an alternative explanation.

He added: “I think a Big Chill is what we have in store. Not a Big Crunch.

“So will this be the end of us and life as we know it? Or will we figure out how to navigate to a new universe before then?

“I think we will only know once we truly understand why the universe exists at all.

“Perhaps then, when we finally unravel the whole cosmic puzzle, we will become masters – not just of our own universe, but the universe next door.”

Related posts:
Inside the REAL Home Alone house as the movie turns 30 years old
How Rapper Action Bronson Dropped 127 Pounds in 9 Months
Popular News
Schumer pushes Trump impeach trial to Feb. 8 as McConnell, Biden preferred
23/01/2021
Man Utd wonderkid Ramon Calliste, called ‘the next Giggs’, now owns luxury watch business and makes £5m a year – The Sun
26/03/2020
Megan Thee Stallion Addresses Criticism Over Twerking: ‘I Love to Shake My A**’
26/03/2020
Police guard shops to stop coronavirus panic-buyers and enforce social distancing – The Sun
26/03/2020
Coronavirus: Good Morning Britain’s Dr Hilary reveals ‘game-changing’ self-testing kit
26/03/2020
Recent Posts
This website uses cookies to improve your user experience and to provide you with advertisements that are relevant to your interests. By continuing to browse the site you are agreeing to our use of cookies.Ok