Buttigieg: We will be holding Southwest Airlines accountable

Southwest Airlines shareholders filed a lawsuit against the Texas-based carrier on Thursday, claiming that it downplayed and failed to disclose issues about outdated technology that left it vulnerable during adverse weather conditions.

The lawsuit is the latest sign that Southwest continues to reel from an operational meltdown that resulted in nearly 17,000 canceled flights over the chaotic holiday travel season and, is expected to cost the airline as much as $825 million.

In court documents, filed in Houston, shareholders claim that "Southwest Airlines continuously downplayed or ignored the serious issues with the technology it used to schedule flights and crews, and how it stood to be affected worse than other airlines in the event of inclement weather." 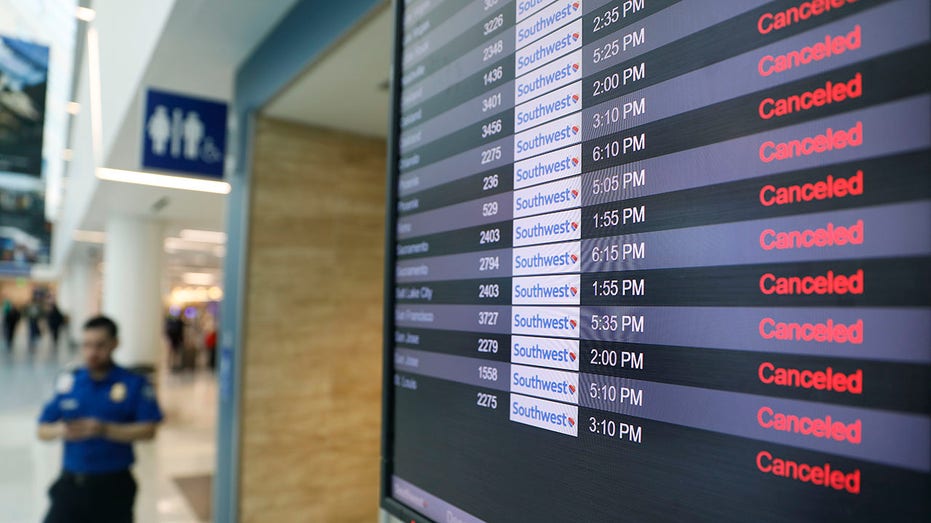 Court documents say that Southwest discussed positive aspects of its "point-to-point" route structure, which differs from the "hub-and-spoke" route structure that most domestic airlines use, in its 2020 annual report. However, it "did not disclose that in adverse weather conditions, the ‘point-to-point’ structure could leave Southwest Airlines more adversely affected than its competitors," according to court documents.

As a result, shareholders say that statements made about its business in its financial reports "were materially false and misleading."

Disruptions for several major airlines started when the Christmas weekend winter storm rolled in. While other major domestic carriers recovered after the storm passed, Southwest's problems continued to get worse. Its outdated crew-scheduling technology was overwhelmed, which left crews and planes out of position to operate flights for an extended period. It took the carrier eight days to recover.

"The root cause behind Southwest Airlines’ cancellations was outdated and ineffective technology, in particular, its crew scheduling system (called ‘Sky Solver’)," the compliant said. "Further compounding on this issue, Southwest Airlines used an aggressive flight schedule that left it prone to greater cancellations than its competitors in the event of unusual conditions, such as nationwide storms." 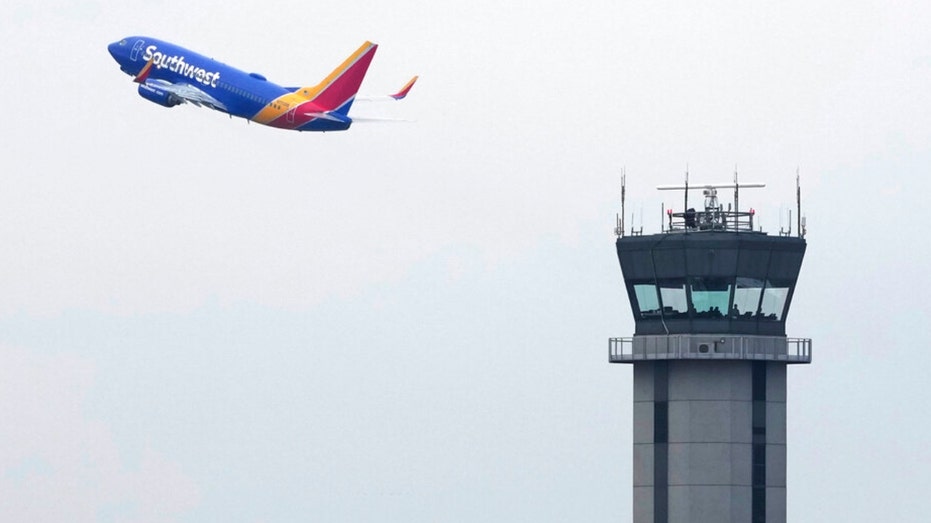 A Southwest Airlines passenger jet takes off from Chicago’s Midway Airport as flight delays stemming from a computer outage at the Federal Aviation Administration brought departures to a standstill across the U.S earlier Wednesday, Jan. 11, 2023, in ((AP Photo/Charles Rex Arbogast) / AP Newsroom)

The complaint also said that this news caused its stock to fall by more than 12%.

Shareholders said that Southwest officials "acted with reckless disregard for the truth when they failed to ascertain and disclose the true facts in the statements made by them or other Southwest Airlines personnel to members of the investing public."

According to court documents, the class action is seeking damages on behalf of all Southwest investors from June 13, 2020, when the Baltimore Sun reported about problems with Southwest's computer system, to Dec. 31, 2022.

Lawsuits are racking up against the carrier, which is trying to rebuild its reputation and has promised to refund affected passengers and reimburse them for travel expenses incurred.

Southwest Airlines did not respond to FOX Business' request for comment.